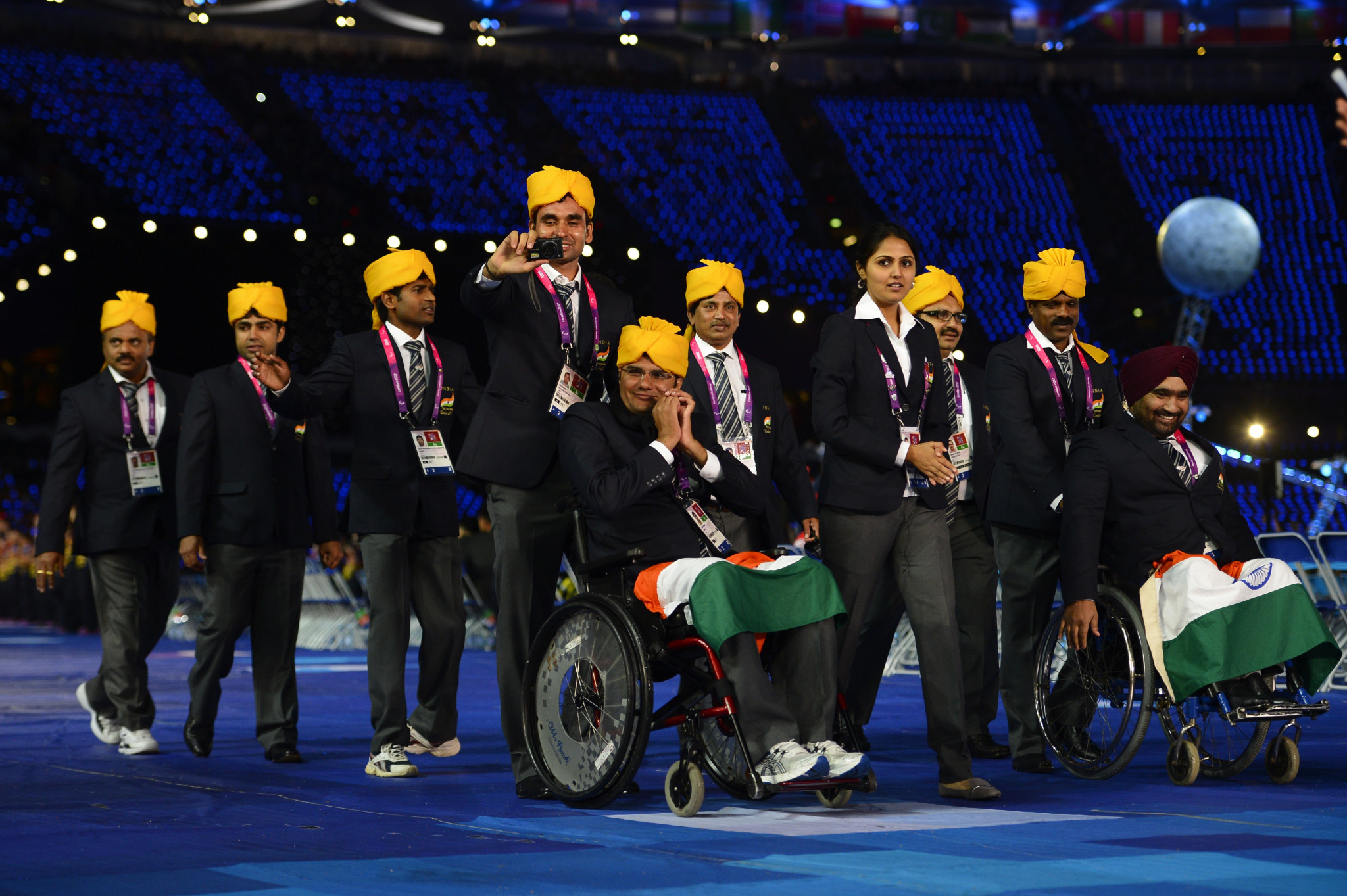 Indian badminton coach Gaurav Khanna has promised that the country can win five medals at the upcoming Tokyo 2020 Paralympic Games.

Former world number one Parul Parmar will be pairing with talented 19-year-old Palak Kohli in the women's doubles SL3-SU5 class.

"We have a very strong team representing the country at the Paralympics," said Khanna, as reported by The Indian Express.

"Out of the six best players of the world selected for the Paralympics, two are Indians.

"Two from SL3 and two from SL4 category in men’s singles.

"So I am pretty sure our players will bring medals and a realistic expectation will be a minimum of five medals.

"We are going to get five medals, including three golds, for the country."

The team also contains Suhas Yathiraj, also competing in the men's SL4 category, and Manoj Sarkar in the men's SL3, who qualified after the Badminton World Federation (BWF) granted two bipartite quotas to the country.

India's Paralympic delegation is comprised of 54 members and was given a warm send off by Sports Minister Anurag Thakur and the national governing body as it left for Japan last week.

The country will compete in nine events including badminton, which is set to make its Paralympic debut in Japan.

The badminton tournaments will take place from September 1 to 5 in the Yoyogi National Stadium.

India made its first Paralympic appearance in 1968 and has competed in every Summer Games since except for in 1976 and 1980.

The country has won 12 medals in total, with its most successful showing coming at Rio 2016 where the team won two golds, one silver and one bronze medal.