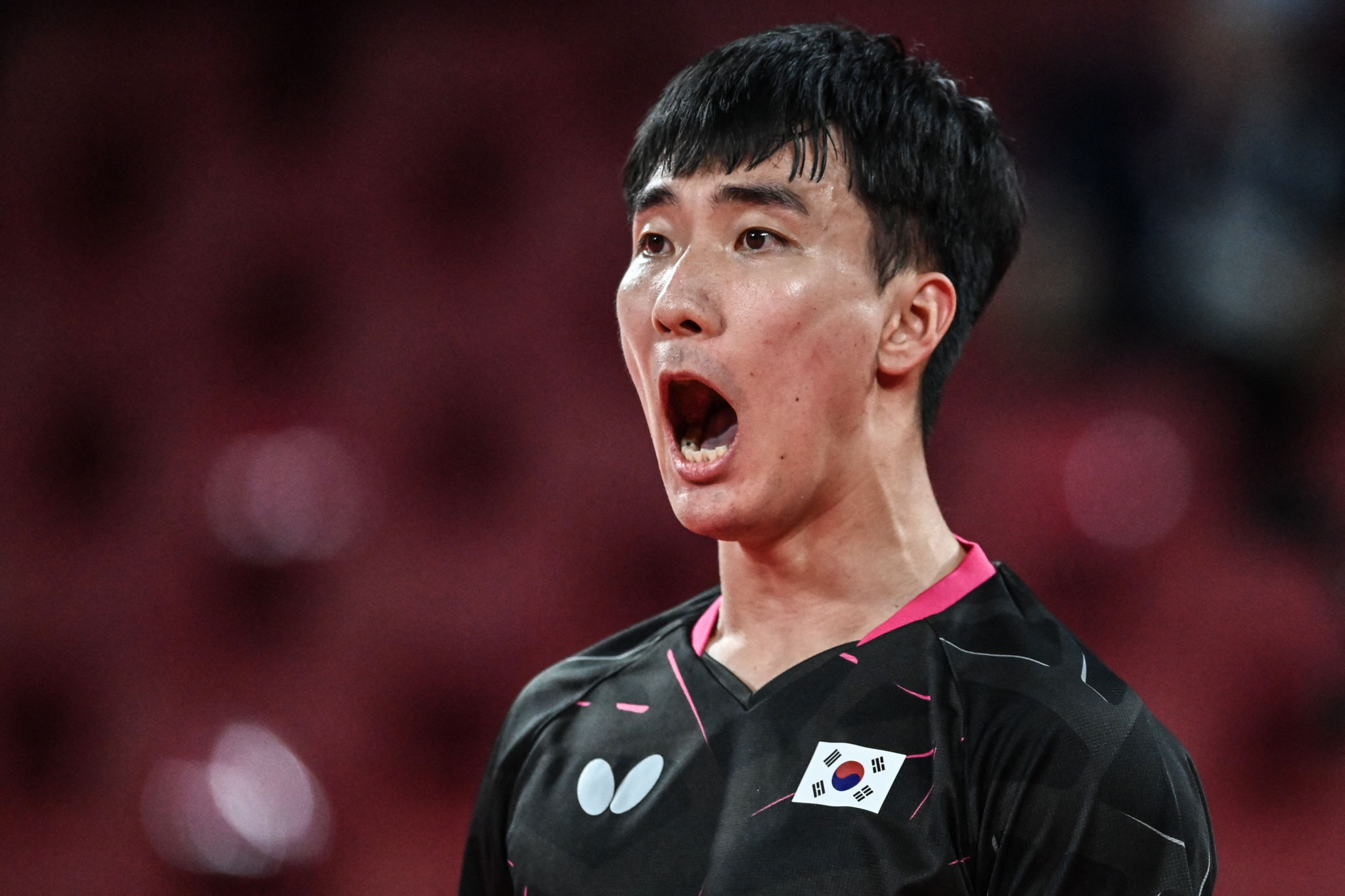 South Korea finished the Asian Table Tennis Championships in Doha by winning the two gold medals on offer today in the men's singles and women's doubles.

Third seed Lee Sang-su was victorious in the men's singles final with a win over fourth seed Chuang Chih-Yuan of Chinese Taipei at the Lusail Sports Arena.