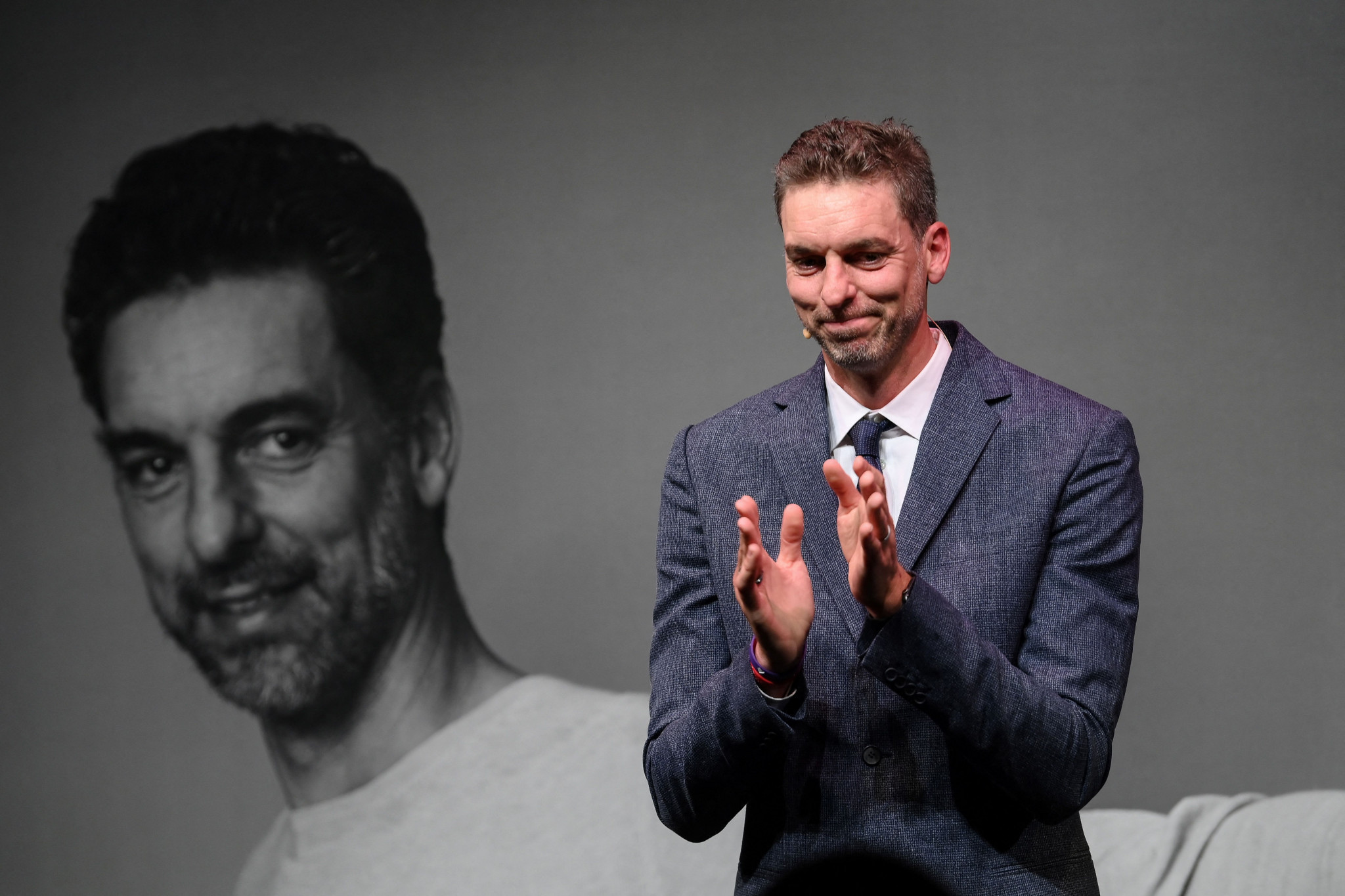 Spanish basketball legend Pau Gasol has retired from the sport at the age of 41, ending a career where he won three Olympic medals and two National Basketball Association (NBA) titles.

Gasol had already called time on his international career after his fifth and final Games at the Tokyo 2020 Olympics, where Spain were eliminated in the quarter-finals by the United States.

Gasol was elected to the International Olympic Committee (IOC) Athletes' Commission in Tokyo.

The Spaniard polled the most votes in the election for IOC Athletes' Commission in Japan with 1,888.

He will serve on the Commission for seven years until the Closing Ceremony of the Los Angeles 2028 Olympics.

Since February, he had played with Spanish club Barcelona, with the last couple of years being blighted by a stress fracture in his left foot.

"I'm going to retire from professional basketball," said Gasol, according to ESPN.

"It's a difficult decision after so many years, but it's a decision that I really thought over."

Despite an AD interruption, Russell Westbrook tells us an interesting fact: that Pau Gasol was one of his favorite players growing up. pic.twitter.com/2qCgzMkngr

His announcement was made at the Gran Teatre del Liceu opera house in Barcelona, attended by former team-mates and family members.

He is often regarded as Spain's greatest basketball player ever, having won silver at the Olympics at Beijing 2008 and London 2012, as well as bronze at Rio 2016.

Gasol's most successful years as a club player came in 2009 and 2010 when he won back-to-back NBA Championships with the Los Angeles Lakers.

"The effect was immediate.

"His game put LA back into Championship contention.

"He was also a gentleman and generous hero."

The number three pick in the 2001 NBA draft, he played with five teams across the league - the other four are the Memphis Grizzlies, Chicago Bulls, San Antonio Spurs and Milwaukee Bucks.