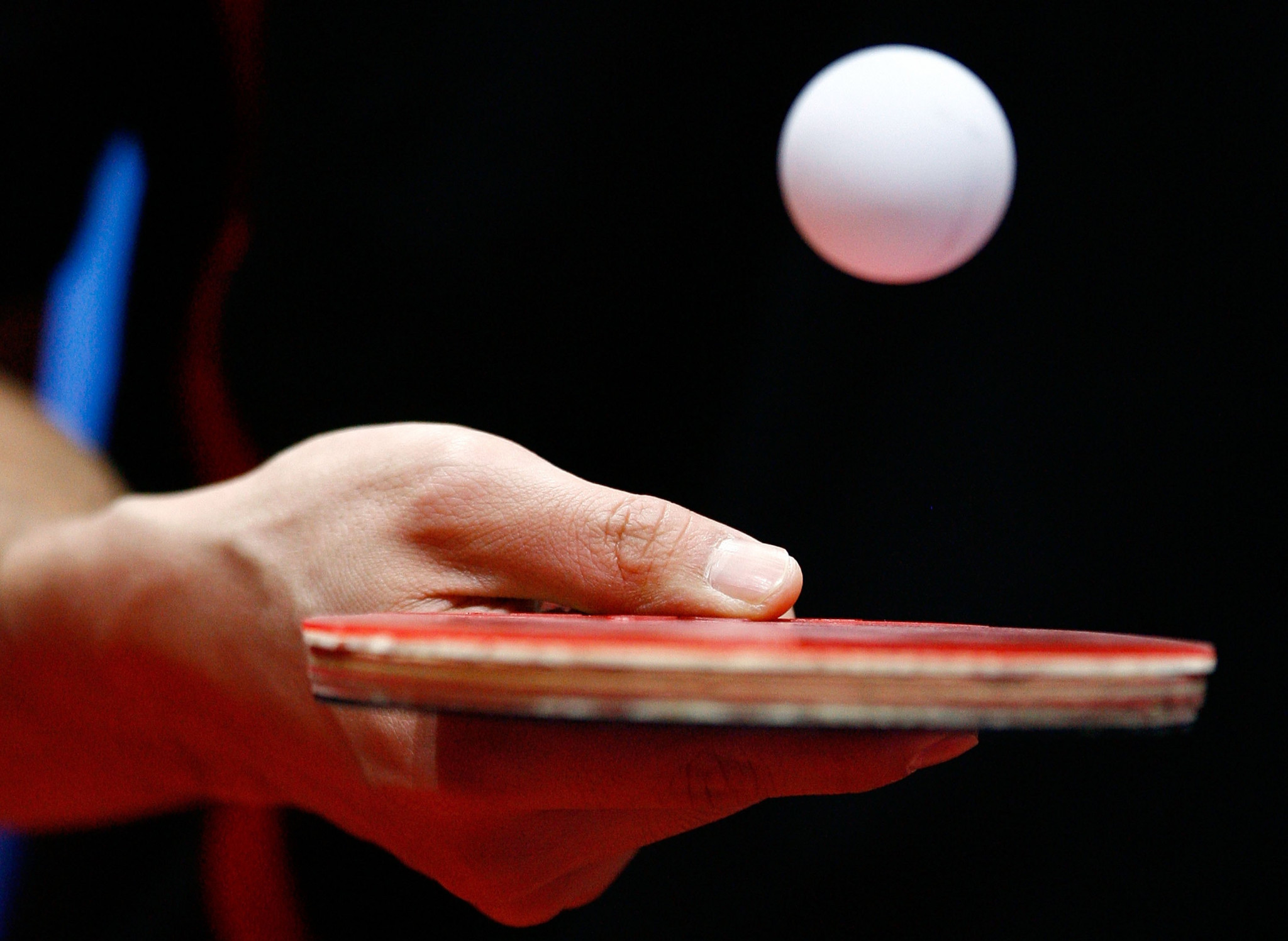 Sörling, the current ITTF Deputy President of Finance, is expected to become President after being confirmed as the sole candidate.

Current President Thomas Weikert has said that he would be seeking re-election as he does not agree with "the course that the ITTF and World Table Tennis are taking".

Levitin's announcement came at the ETTU Ordinary Congress at the Grand Hotel Italia in Cluj in Romania.

The governing body's Extraordinary Congress took place prior and saw the deletion of clause 5.6.5. of the ETTU Constitution.

As a result of these changes, an ETTU Executive Board member will be able to simultaneously serve as a member of the ITTF Executive Committee.

The Ordinary Congress voted in favour of the notion that the top four finishers of the singles event at the European Under-21 Championships in Belgium, from November 10 to 14, would receive automatic places at the following European Individual Championships.

It was also confirmed that the ETTU will launch a Medical and Sport Science Committee.