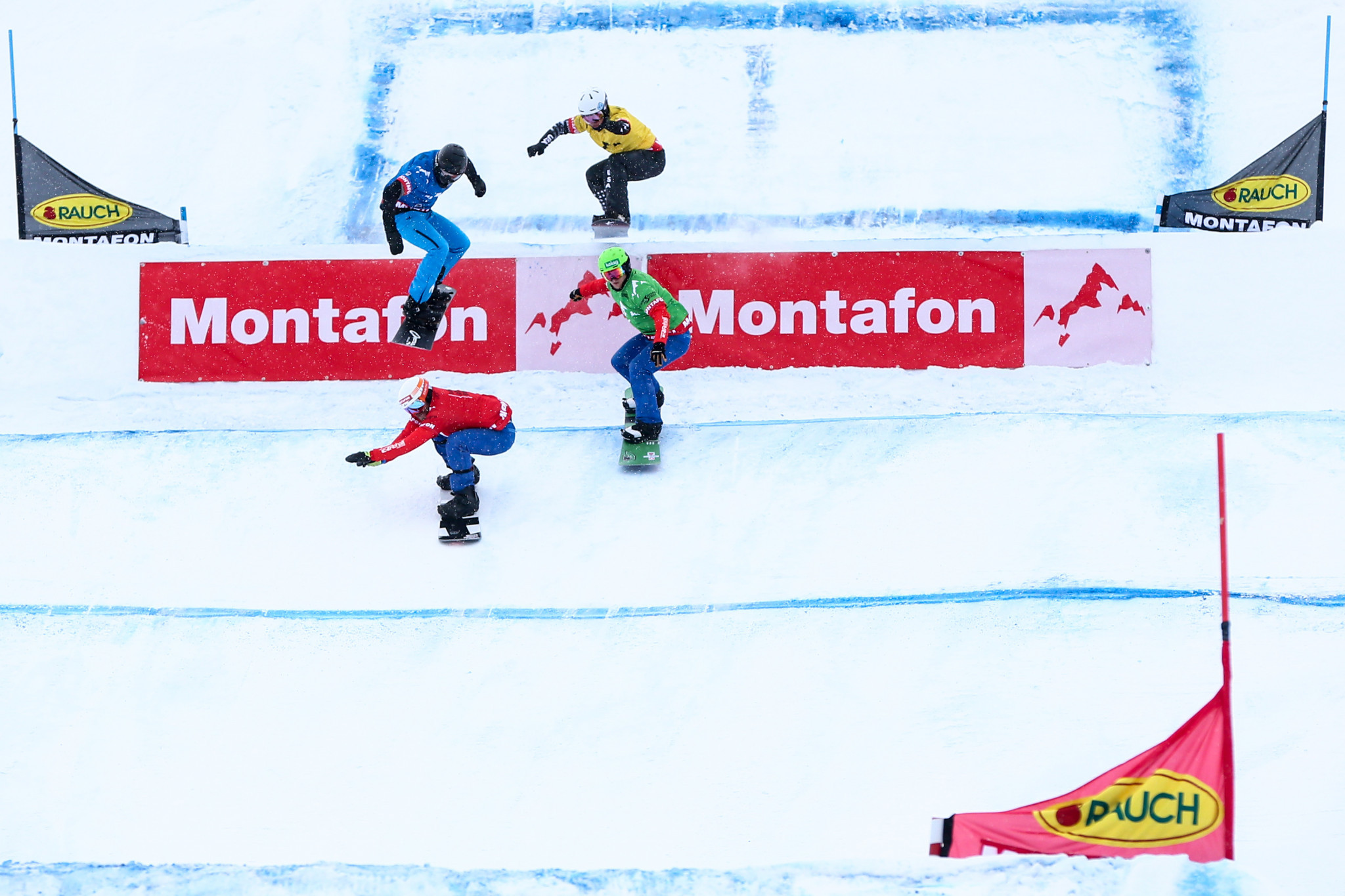 Montafon has been nominated to host the International Ski Federation's (FIS) Freestyle Ski and Snowboard World Championships in 2027 by the Austrian Ski Federation (ÖSV).

The ÖSV claims it would be the largest winter sports event ever held in the state of Vorarlberg, should its application be successful.

A decision on the host is expected to be made at the FIS Congress in May 2022 - currently scheduled to take place in person in Vilamoura in Portugal.

A deadline of May 1 this year to submit candidatures to the FIS was extended until October 1 when no potential hosts came forward.

Montafon now has and would appear to be in pole position to be granted the rights to stage the event.

The ÖSV has the full backing of the State Government to support the project, it says - with legislation to this effect already passed - and approximately €300,000 (£250,000/$350,000) set aside for the World Championships.

It has proven to be a capable event host when putting on these World Cup legs, Montafon Tourism and the ÖSV insist.

"After the world premiere in 2015 with the first Freestyle Ski and Snowboard World Championships on Kreischberg, Austria would be the venue for World Championships in these disciplines for the second time," ÖSV secretary general Christian Scherer said of the bid.

"The ÖSV has already proven its competence and professionalism in the implementation of major international winter sports events in previous championships in Alpine skiing, Nordic skiing and biathlon."

Bakuriani in Georgia is due to stage the 2023 World Championships, and Engadine in Switzerland the 2025 edition.

The FIS split the 2021 edition across four countries - Slovenia, Sweden, Kazakhstan and the United States - when China pulled out as host because of the COVD-19 crisis.