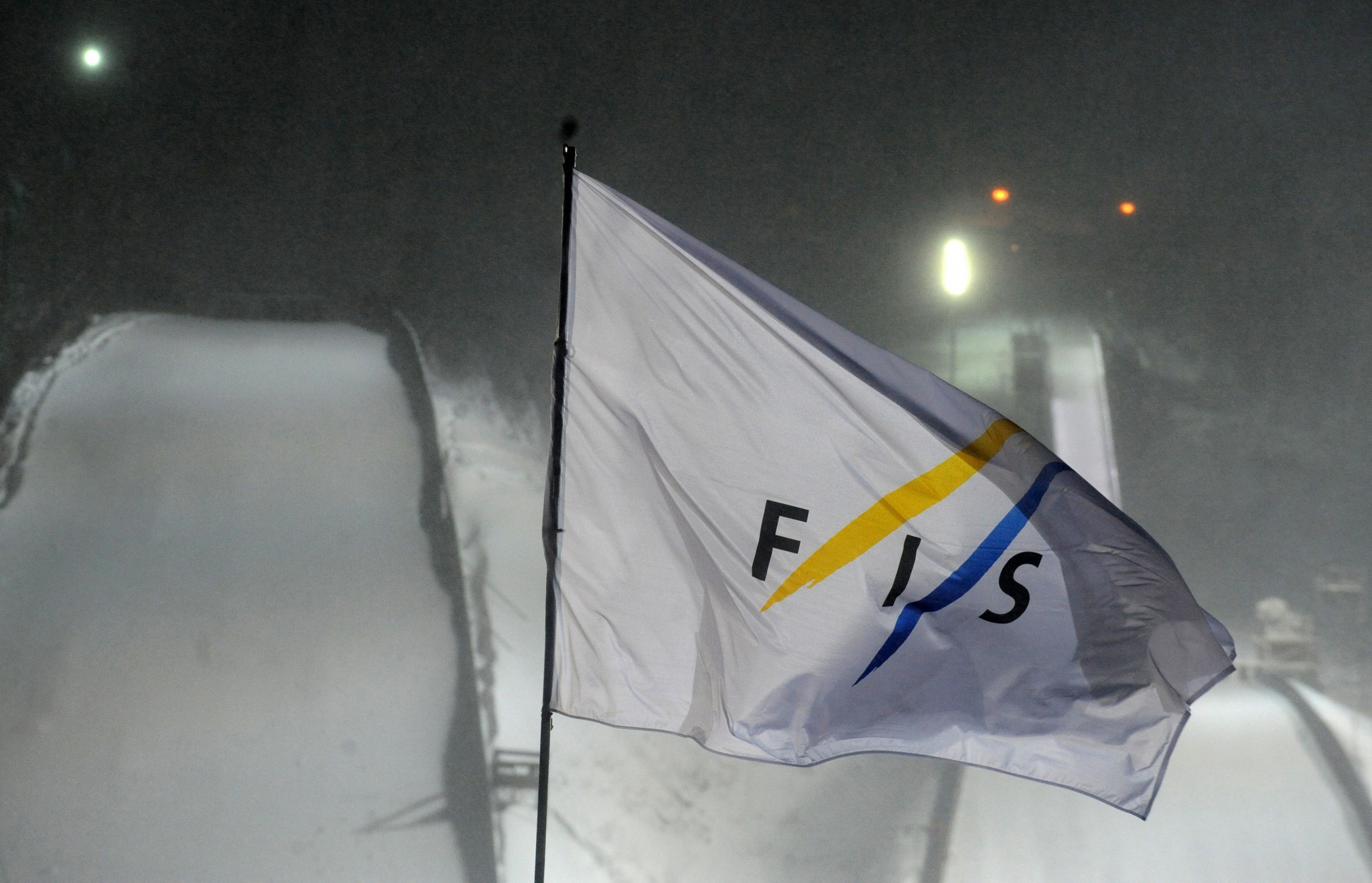 Member federations of the International Ski Federation (FIS) rejected a proposal to change the organisation's name at an Extraordinary Congress, which was held online today from its headquarters in Oberhofen in Switzerland.

The former won the initial head-to-head round of voting by 57 votes to 51.

It was then pitted against the current FIS name, with a majority of two-thirds required for the organisation to adopt the change.

It would continue to be known as the FIS regardless of the result, President Johan Eliasch assured.

International Ski and Snowboard Federation polled 66 of the 120 available votes - a majority - but as this was only 57.39 per cent of the ballot, the motion was not passed and the FIS officially remains the International Ski Federation.

"Even though International Ski and Snowboard Federation did not gain the required two-thirds majority, the electorate has spoken quite clearly in terms of its considered views," Eliasch said.

"I think when it comes to both branding and identity, we need to find ways to incorporate snowboarding.

"I think that is the result that we have seen."

A vote on proposed new FIS statutes also took place, with 106 delegates in favour versus just three voting against.

Statute changes include term limits for FIS Council members and the President and better protections for encouraging gender balance.

It is said that the proposals will allow for a more transparent approach to decision-making within the governing body.

They also give the FIS what it bills as "additional flexibility to adapt its rights structure", and this was the sole issue delegates asked for assurances over before casting their votes.

"This new framework is essential to promote good, modern and transparent governance and to be able to actively shape our future according to your wishes and our collective ideas," Eliasch said.

A focus is to be put on the environment and issues of climate-protection, while realising the FIS' commercial potential was a manifesto priority for Eliasch, a Swedish billionaire who was the chief executive of sporting goods company Head prior to being elected the fifth President of the FIS in June.

"I am excited about the prospect of striving towards a much-improved commercial future and completely new opportunities," Eliasch added.

"We will increase our revenues and thus distribute more money to our national snow sport associations, our members and increase prize money available to our athletes.

"We will be able to promote all our disciplines equally through a more transparent broadcasting commitment, boost talent development, make our sport more accessible to a broader audience.

"We would be able to increase our value and global presence for the benefit of athletes, fans and our sports."

Today's Extraordinary Congress began with a minute's silence to honour Gian-Franco Kasper, the ex-FIS President who died aged 77 in July.

The next FIS Congress is set to take place in Vilamoura in Portugal from in May 2022.