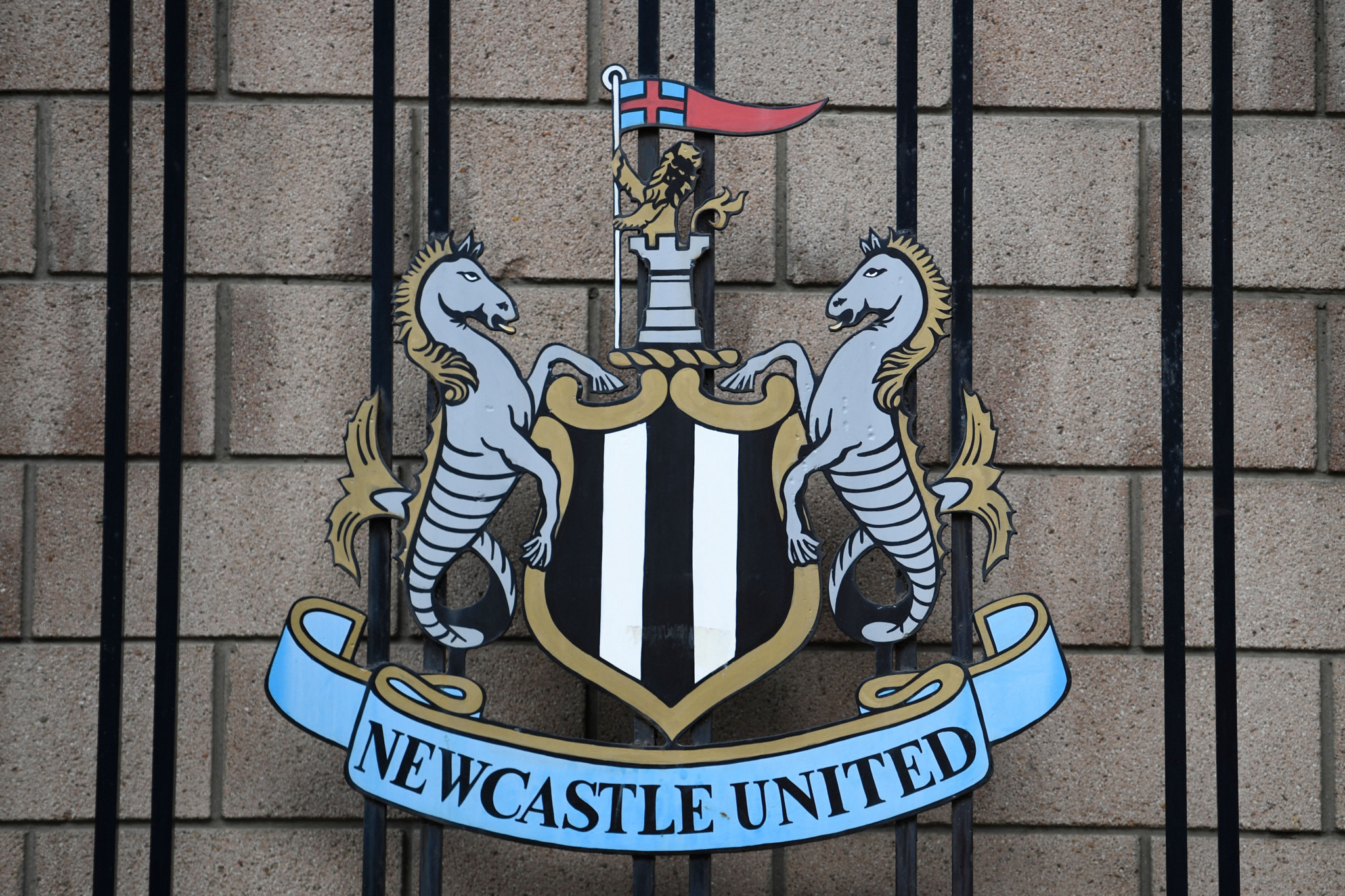 Improved Saudi Arabian and Qatari relations proved to be an instrumental factor in the £305 million ($415 million/€359 million) takeover of Newcastle United led by the Public Investment Fund (PIF).

Despite the Crown Prince of Saudi Arabia, Mohammed bin Salman, being chairman of the PIF, the Premier League has deemed the organisation as separate from the state.

After a collapsed deal in April 2020, an agreement was eventually made after Saudi Arabia settled an alleged piracy dispute with Qatar-based broadcaster beIN Sports, which own rights to show the Premier League in the Middle East.

Since 2017, Saudi Arabia had blocked beIN from operating inside its borders amid diplomatic tensions between the two countries.

It decided to cut ties with Qatar due to its supposed "embrace of various terrorist and sectarian groups aimed at destabilising the region".

This led to a blockade to the state which was called off in January 2021.

The Newcastle deal signals the Saudis increased interest in football as they look to become global players in the sport.

The Saudi Arabian Football Federation kicked off the debate for a biennial World Cup after requesting FIFA carry out a feasibility study for the idea.

The Middle Eastern country is eager to enter the race to host the 2030 FIFA World Cup and a joint bid with Italy has been mooted.

Qatar is due to become the first Middle Eastern country to host the World Cup next year.

Saudi Arabia has never hosted the World Cup but has stepped up its efforts to stage major sports events in recent years.

Riyadh, the country's capital, was awarded the 2034 Asian Games after losing the hosting rights for the 2030 edition to Qatar.

The oil-rich nation has also been approved to host a Formula One grand prix in Jeddah later this season.

The large investments have led to accusations of "sportswashing", as it has been claimed the Kingdom looks to host events in a bid to distract from its poor human rights record.