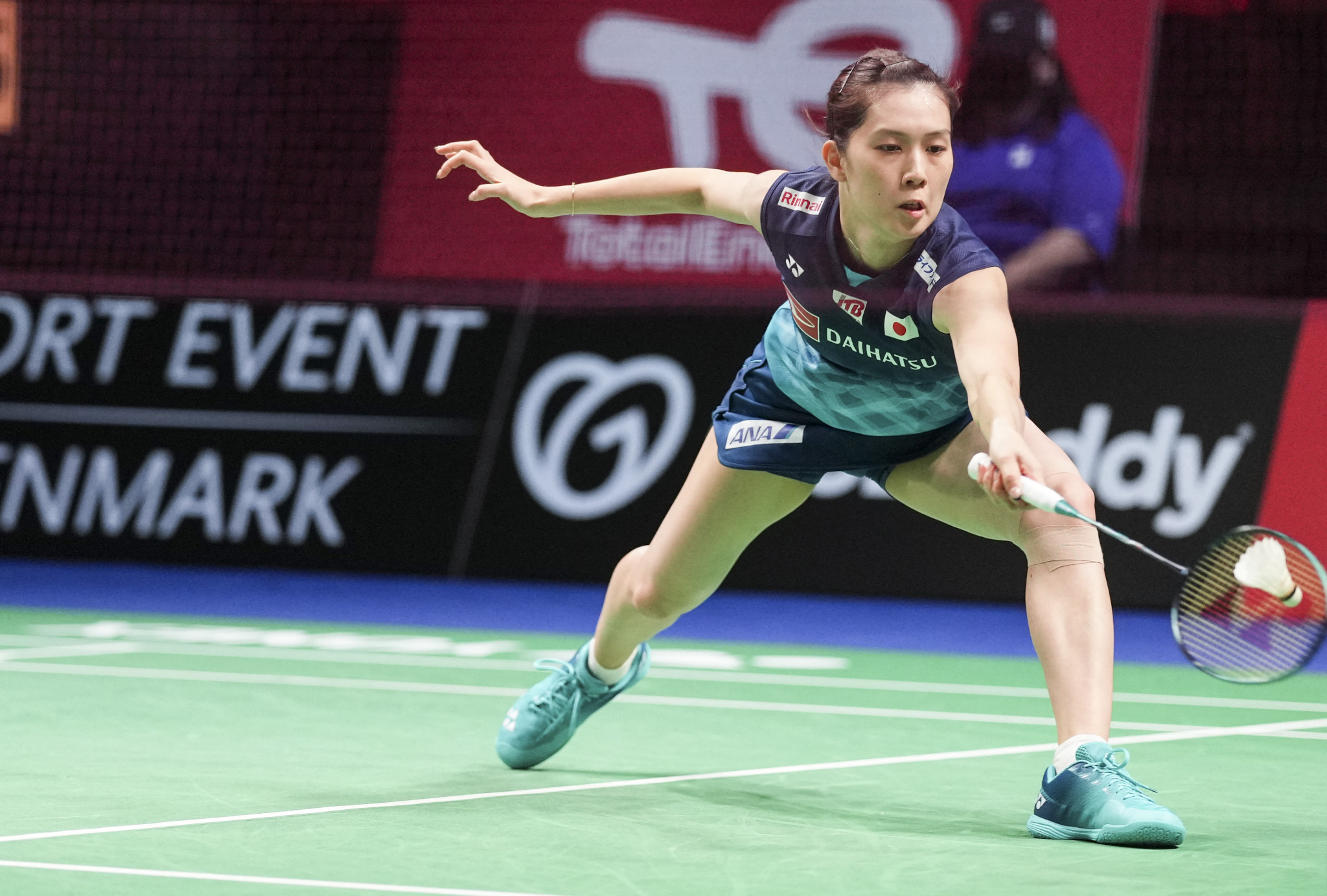 Defending champions Japan and record 14-time winners China cruised to victories on the opening day of action in badminton's Uber Cup in Denmark.

Japan top Group A after winning all five of its matches against France, while women's double Olympic champions Greysia Polii and Apriyani Rahayu contributed to Indonesia's 4-1 victory against Germany.

In Group D, China thrashed Canada 5-0 to get off to a perfect start.

They failed to make the final for the first time when the Uber Cup was last held in Bangkok in 2018.

Hosts Denmark triumphed 4-1 against Malaysia in the same group.

South Korea hammered Tahiti 5-0 without dropping a set in their Group C opener.

In the men's Thomas Cup, Group A, which is something of a group of death, features 2018 bronze medallists and record 13-time winners Indonesia, Thailand, Chinese Taipei and Algeria.

Indonesia breezed past Algeria 5-0 without dropping a set, while the other match proved a dramatic one.

Thailand took a 2-0 lead against Chinese Taipei, but their opponents game back to level at two apiece.

Chi Yu Jen took the first set for Chinese Taipei in the fifth match 21-11, but Suppanyu Avihingsanon hit back and took the second set 25-23 on a tiebreak and the third 21-12 to secure a 3-2 win for Thailand.

Hosts and bronze medallists in 2018 Denmark started with a win against France 5-0.

The other Group B encounter saw South Korea defeat Germany 4-1.

Tomorrow sees defending champions China get their Group C campaign underway in one of three Thomas Cup matches, while 2018 runners-up Thailand start in Group B against Scotland in one of five Uber Cup matches, with China also back in action against Denmark.