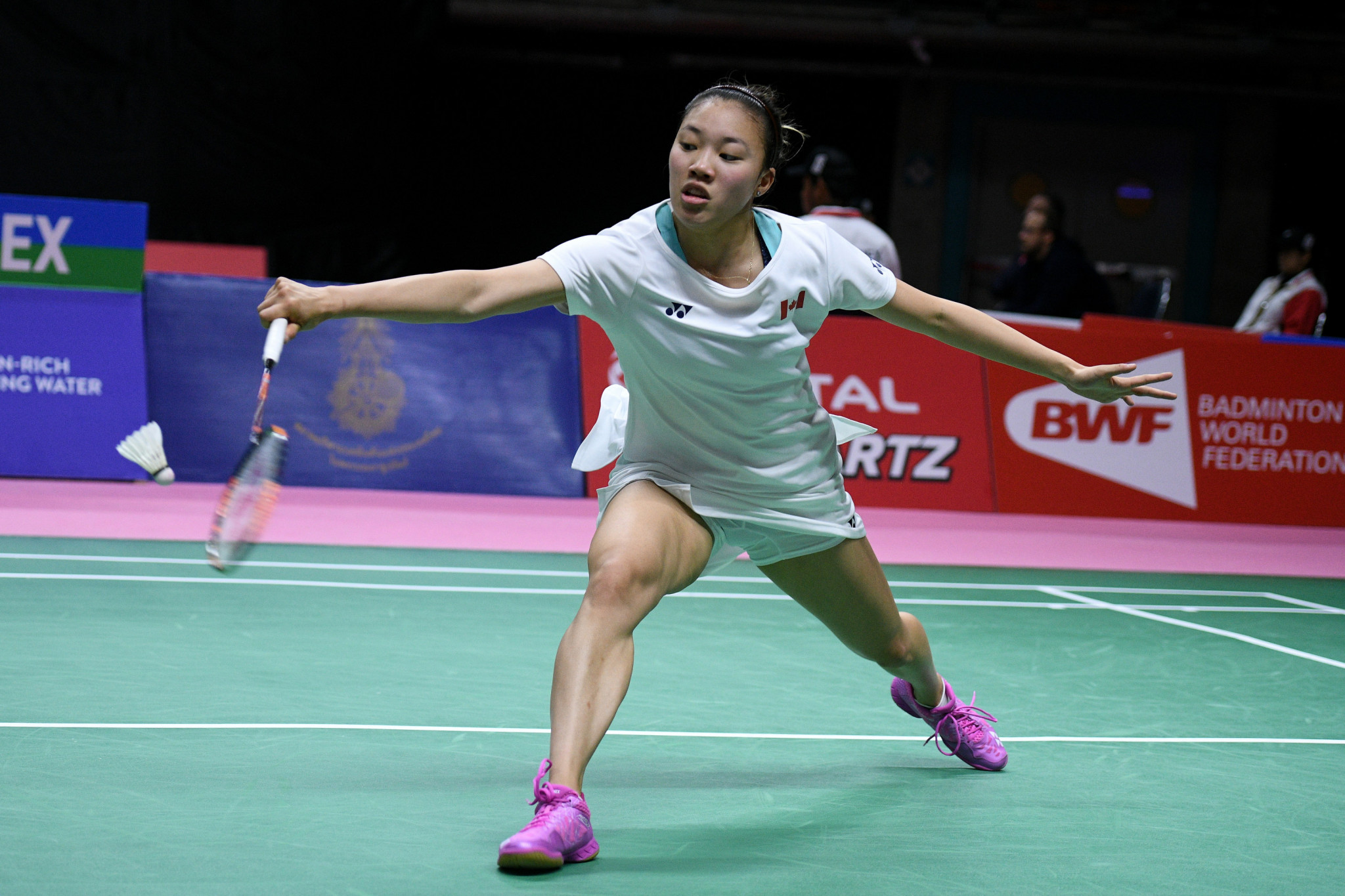 The Badminton World Federation (BWF) has postponed the 2020 Thomas and Uber Cup Finals for a third time due to the ongoing COVID-19 pandemic.

Scheduled to be hosted in Aarhus in Denmark, the decision to push back the events again was made after consultation with the local host, Badminton Denmark.

Speculation that the premier men's and women's team tournaments would be moved once more was rife yesterday and has now been confirmed.

Its comes following the withdrawal of multiple teams from both the Thomas and Uber Cups and the European leg of the BWF World Tour.

Indonesia – the most successful team in Thomas Cup history – and 2010 Uber Cup winners South Korea were the latest to pull out.

Thailand, Chinese Taipei and Australia had previously withdrawn from the 16-team competitions.

The Thomas Cup is regarded as the World Men's Team Championships, with the Uber Cup the women's equivalent.

Alternative dates for both events are now being sought, but the BWF said it would not be before 2021.

"BWF, in collaboration with Badminton Denmark, has for many months been preparing for a safe return to international badminton," said a BWF statement.

"This includes going to extreme lengths to preserve the health and safety of all participants such as implementing a bubble system to create a safe badminton ecosystem.

"However, in view of the recent COVID-19 related developments around the world, a number of teams and individual players have elected not to travel to Denmark for tournaments in Aarhus and Odense, a choice the BWF has to respect and acknowledge."

The competitions had originally been scheduled for May 16 to 24, before being moved to August 15 to 23.

BWF and Badminton Denmark then announced October 3 to 11 as the dates for the event, as the coronavirus pandemic continued to impact badminton’s calendar.

Odense is still expected to host the Danisa Denmark Open 2020 – a BWF World Tour event – as initially planned from October 13 to 18.

A second tournament scheduled in Odense, the Victor Denmark Masters 2020, has been cancelled with organisers unable to justify hosting an additional event in the city with all the withdrawals.

This event was scheduled to run from October 20 to 25.

The BWF is also looking into the feasibility of the planned Asian leg of the World Tour, which could see three sanctioned events.