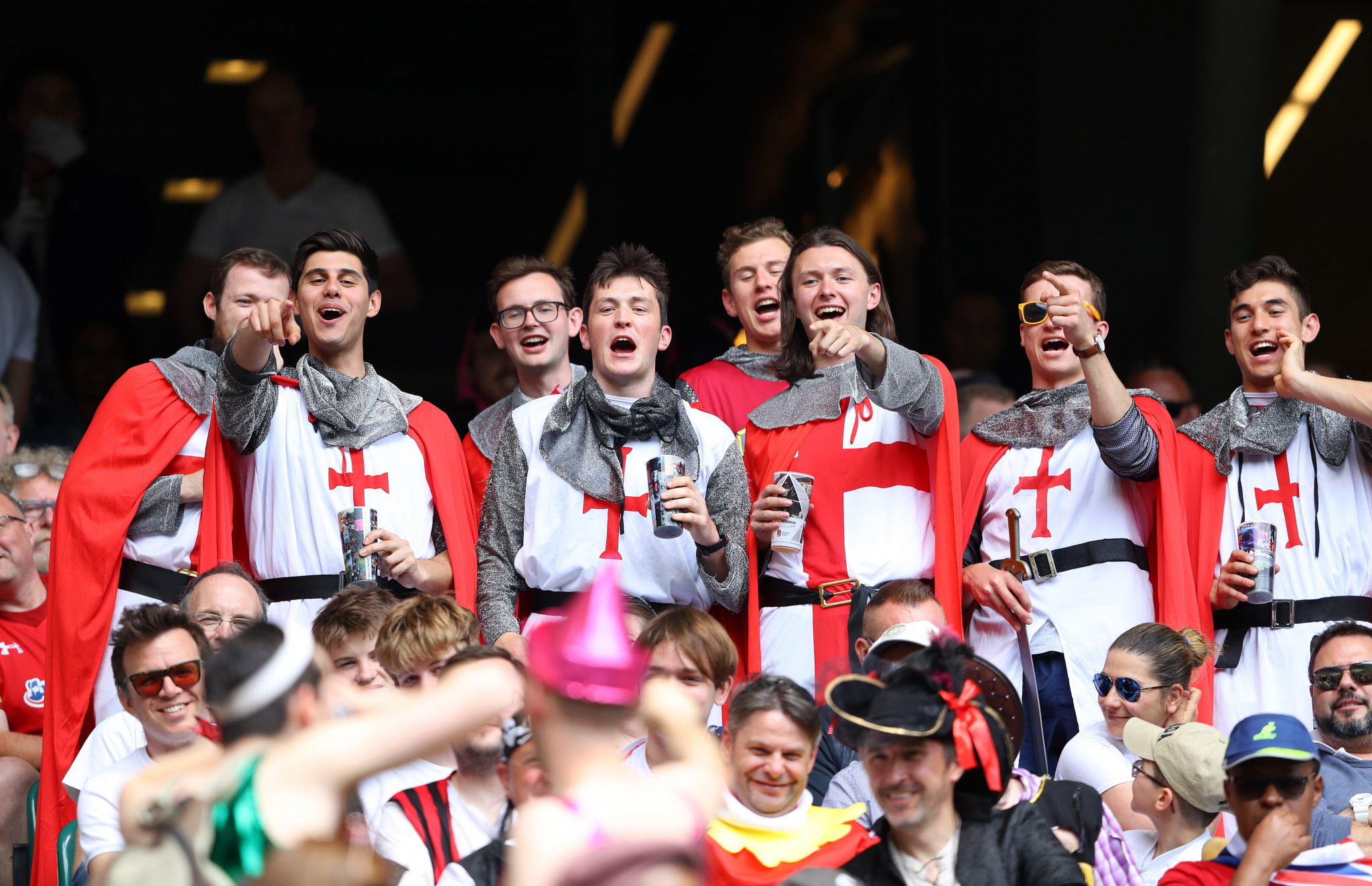 England rugby fans will need to show proof they have been vaccinated against COVID-19 in order to attend the team's autumn internationals against Tonga, Australia and South Africa.

The series is set to mark the first time England has played in front of a capacity crowd at Twickenham since the 33-30 victory over Wales in the 2020 Six Nations.

"There will be more checks prior to entry than normal for everyone attending, whether as a fan or here to work," a statement from the Rugby Football Union (RFU) read.

"Please arrive early and allow more time than usual to access the stadium."

Spectators will also be able to gain entry with proof of a negative coronavirus test up to 48 hours before the event.

Despite the RFU's ruling, centre Henry Slade remains unwilling to receive the vaccination and may provide a selection dilemma for head coach Eddie Jones.

As someone with diabetes, he was offered the jab as part of the sixth priority group but told the Daily Telegraph he does not trust the Government's recommendation, adding that frequent testing because of his job offers him protection.

Following the match on March 7 2020, every England game has been behind closed doors until July 4, when 10,000 fans witnessed a 43-29 victory over the United States.

The match against South Africa will be the first meeting between the two sides since the 2019 Rugby World Cup Final in Japan.

The Springboks ran out as 32-12 victors at the International Stadium Yokohama to claim their third Webb Ellis Cup.

The decision comes after Britain's Prime Minister Boris Johnson said he would not rule out introducing mandatory coronavirus passports for sporting events in England this winter.

However, he did say that they were only part of "Plan B" if cases continue to rise.