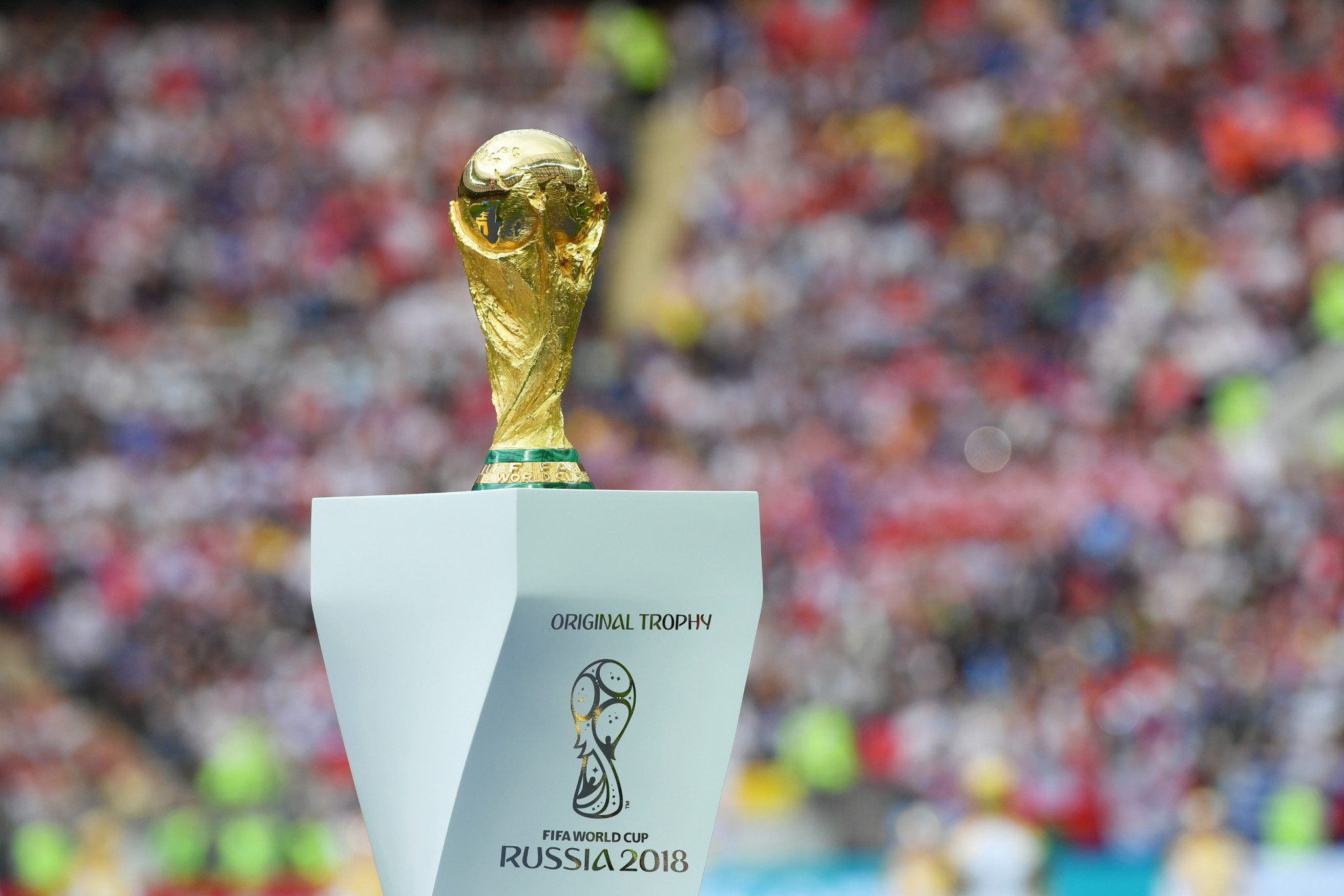 FIFA's controversial proposal to stage a biennial World Cup could be blocked by opponents from Europe and South America, regardless of a crucial vote that could be held as soon as December.

As reported by Reuters, it has been claimed by several unnamed sources that the continental governing bodies UEFA and the South American Football Confederation (CONMEBOL) would be likely to boycott an additional World Cup and, along with clubs and leagues, believe they can stop the plans

"Considering the clubs, the leagues, UEFA and CONMEBOL are all against this, it is unlikely that they would abide by the FIFA calendar," one source was quoted as saying.

UEFA has 55 member associations and CONMEBOL 10, which represents a total of just 65 of FIFA's 211 members.

The two continental federations last month revealed they would expand their "existing cooperation" by opening a joint office in London.

The proposed biennial World Cup would have to be approved at a vote including all member associations, which could be held before the end of the year.

The report claims the FIFA Council will meet next week to decide whether December's meeting will serve as an Extraordinary Congress or a global summit.

The African Football Confederation has openly backed the plans, along with several countries from Asia.

FIFA President Gianni Infantino is reportedly confident a majority of members would back the plan, but a refusal to cooperate from UEFA and CONMEBOL could prove a major stumbling block, especially with the finalists of every edition of the World Cup to date being provided by the two continents.

A feasibility study on reducing the gap between editions of football's showpiece event from four years to two years was approved at FIFA's 71st Congress in May, following a proposal from the Saudi Arabian Football Federation.

The European governing body's President Aleksander Čeferin is among the most vocal critics of the proposals.

He has claimed the FIFA World Cup's value comes from "its rarity," and suggested "holding it every two years will lead to less legitimacy and dilute the World Cup itself."

Čeferin also raised "grave concerns" over the impact a two-yearly World Cup would have on an already congested calendar and has previously threatened a European boycott if plans are approved.

France manager Didier Deschamps and the German and Portuguese Football Associations have also spoken out against the plans, as well as the players' union FIFPro, the European Commission and the European Club Association.

The International Olympic Committee President Thomas Bach insisted he "will not interfere" with the debate, although he has said "the consequences or potential consequences of such a move [are] becoming clearer day by day."

FIFA claimed a fan survey showed that fans favoured more frequent World Cups, although the option of maintaining the current four-year gap that has been in place since its inaugural edition in 1930 - apart from 1938 to 1950 – was preferred by 45 per cent of respondents, making it the most popular option listed.

At the end of September, FIFA held an online summit to discuss proposed reforms.

Infantino this week rebuffed claims that doubling the number of World Cup would devalue the event, arguing it would retain its "magic" and comparing it to annual competitions such as the Super Bowl, Wimbledon and UEFA Champions League.

Former FIFA's chief of global football development Arsène Wenger has spearheaded the campaign and has suggested it would lead to a refined qualification process.

Infantino claimed last month: "We will only make changes if it benefits everyone.

"Otherwise there is no reason to change anything, if the global world of football and everyone in it is not better off.

"We are aware of the different challenges that this brings."