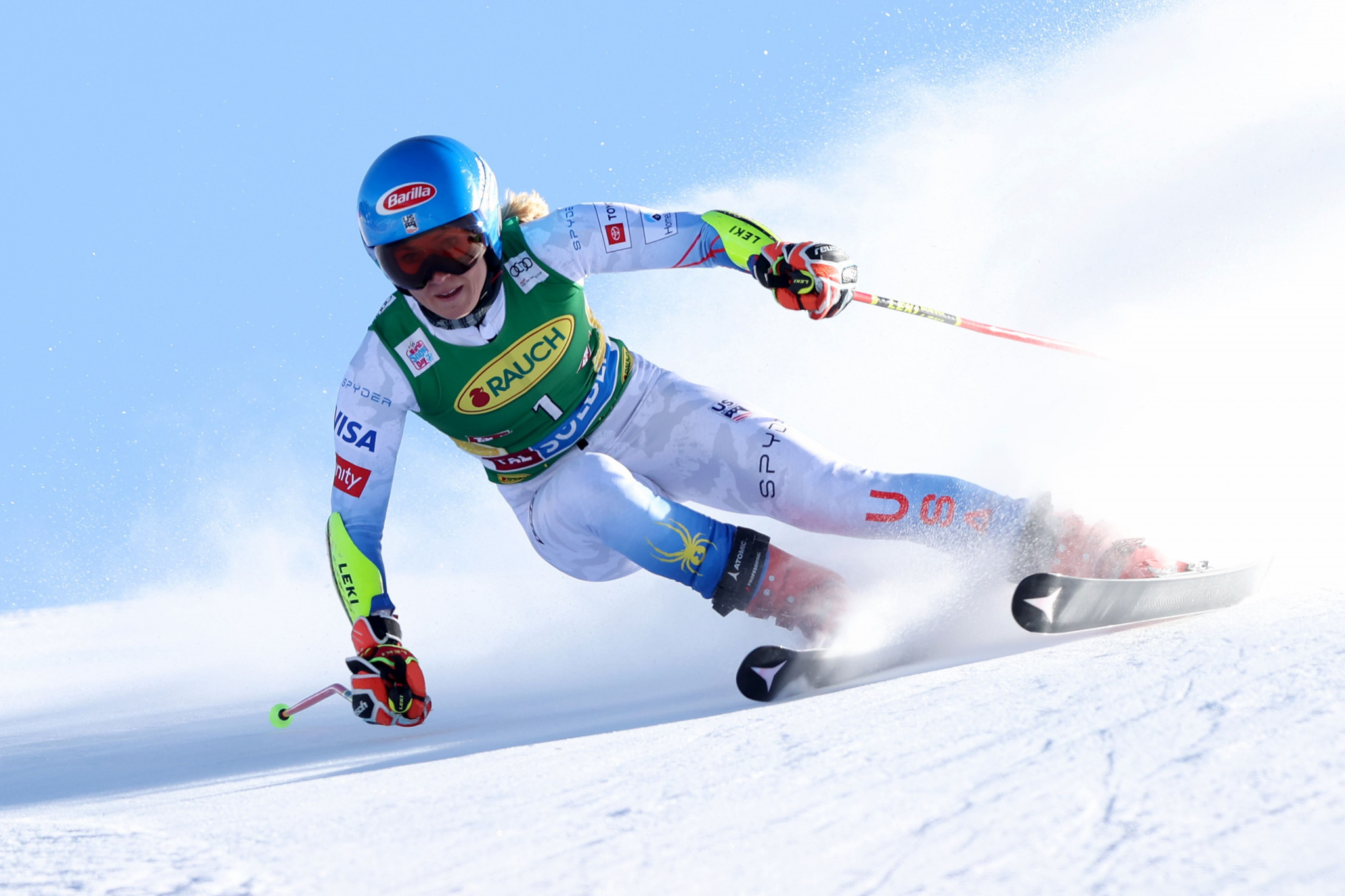 Slovakia's Petra Vlhová finished her two runs in 1:03.61 and 1:04.91, respectively, to ensure she rounded out the podium.

What a close fight between @MikaelaShiffrin and Lara Gut-Behrami… let’s one race at a time 😜#fisalpine pic.twitter.com/5WNaz6IPQR

The reigning World Cup champion claimed bronze despite only registering the sixth and seventh best times in the runs.

Up to 5,000 tickets have been made available for each day of giant slalom competition in the Austrian resort.

It is the first time that fans have been permitted to attend a FIS Alpine Ski World Cup race since the 2019-2020 season due to the coronavirus pandemic.

The men's race is due to take place tomorrow as Alexis Pinturault of France looks to get his overall World Cup title defence underway.

The two-day event is the first of 37 legs of the FIS Alpine Ski World Cup, with the next scheduled to be held in Lech in Austria on November 13 and 14.