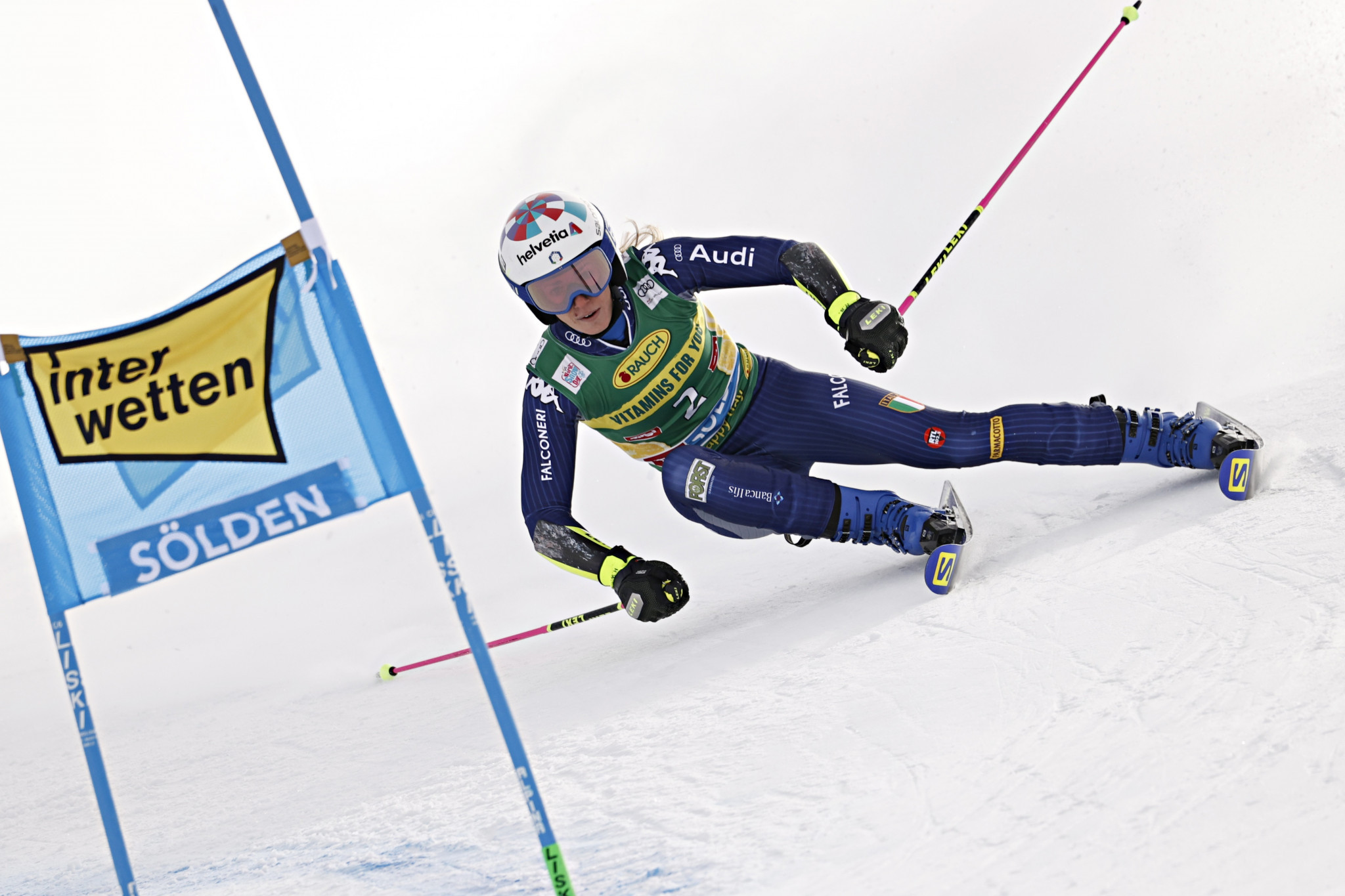 Fans are set to return as the new International Ski Federation Alpine Ski World Cup season gets underway in Sölden this weekend.

Up to 5,000 tickets have been made available for each day of giant slalom competition in the Austrian resort.

It is the first time fans have been permitted to attend a FIS Alpine Ski World Cup race since the 2019-2020 season due to the coronavirus pandemic.

Action is due to start tomorrow with the women’s competition as Marta Bassino bids to retain the giant slalom title.

The Italian won four of the eight races in the discipline last season, including Sölden where she overcame the challenge of compatriot Federica Brignone and Slovakia's Petra Vlhová to clinch top spot.

Switzerland's Lara Gut-Behrami bagged giant slalom gold at the World Championships in February and will look to topple Bassino having finished second behind her in the race for the crystal globe.

Attention will turn to the men's race on Sunday (October 24) as France's Alexis Pinturault bids to hit the ground running in defence of the men's overall World Cup title.

Pinturault produced most of his best results in giant slalom last term, with all three of his victories coming in Switzerland as he secured the crystal globe.

Swiss skier Marco Odermatt pushed Pinturault all the way, finishing second in the standings, and will hope to go one better this season.

Norway's Lucas Braathen beat Odermatt to win the Sölden crown in 2020 and will be in Austria to defend his title.

His season was cut short after sustaining a serious knee injury in January but he has returned to fitness ready for the new campaign.

The two-day event is the first of 37 legs of the FIS Alpine Ski World Cup, with the next scheduled to be held in Lech in Austria on November 13 and 14.