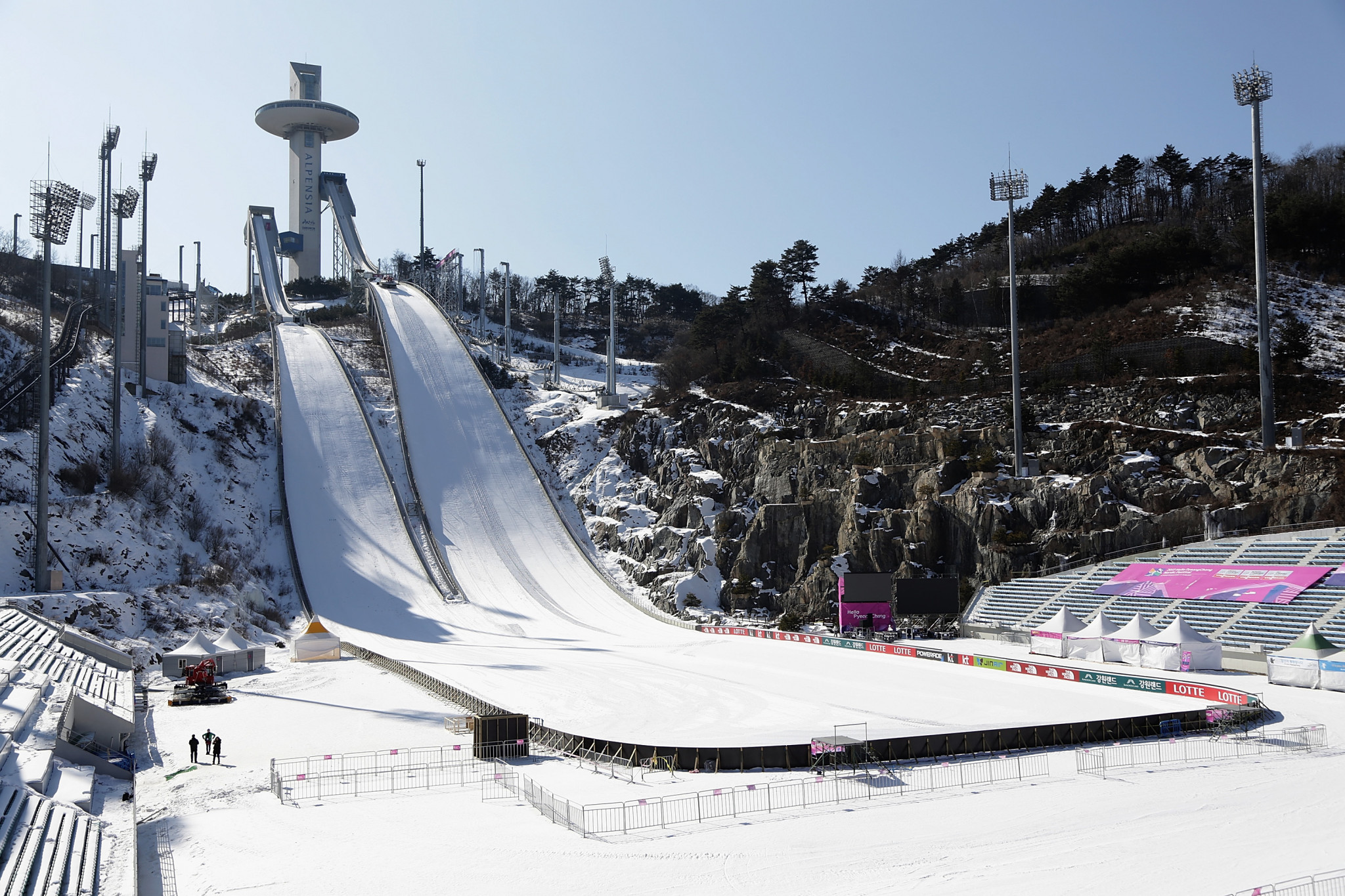 The Korea Ski Association and Korean Sport and Olympic Committee (KSOC) have helped form Ski Jump 2.0 Sports Club - a vehicle it is hoped will lead to ski jumping success at the Gangwon 2024 Winter Youth Olympic Games.

Ski Jump 2.0 Sports Club came to be in April this year, but a formal ceremony to mark its founding was held at the Alpensia Ski Jumping Centre within the last month.

Ski Jump 2.0 Sports Club has the task of discovering and nurturing young athletes, with the ultimate goal molding them into medal contenders at Gangwon 2024.

Ski jumping is a sport South Korea has never won a medal in - at either the full Olympics or Youth Olympics.

Ski Jump 2.0 Sports Club also has the backing of the Gangwon Provincial Government and its sporting and development departments.

News agency Yonhap reports that the Korea Ski Association has been offering ski jumping lessons to students in Gangwon elementary and middle schools since 2015.

Ski Jump 2.0 Sports Club is a building block on this.

Seven sports are on the Gangwon 2024 programme, with 1,900 athletes due to compete.

Mixed team events are planned in both ski jumping and Nordic combined.