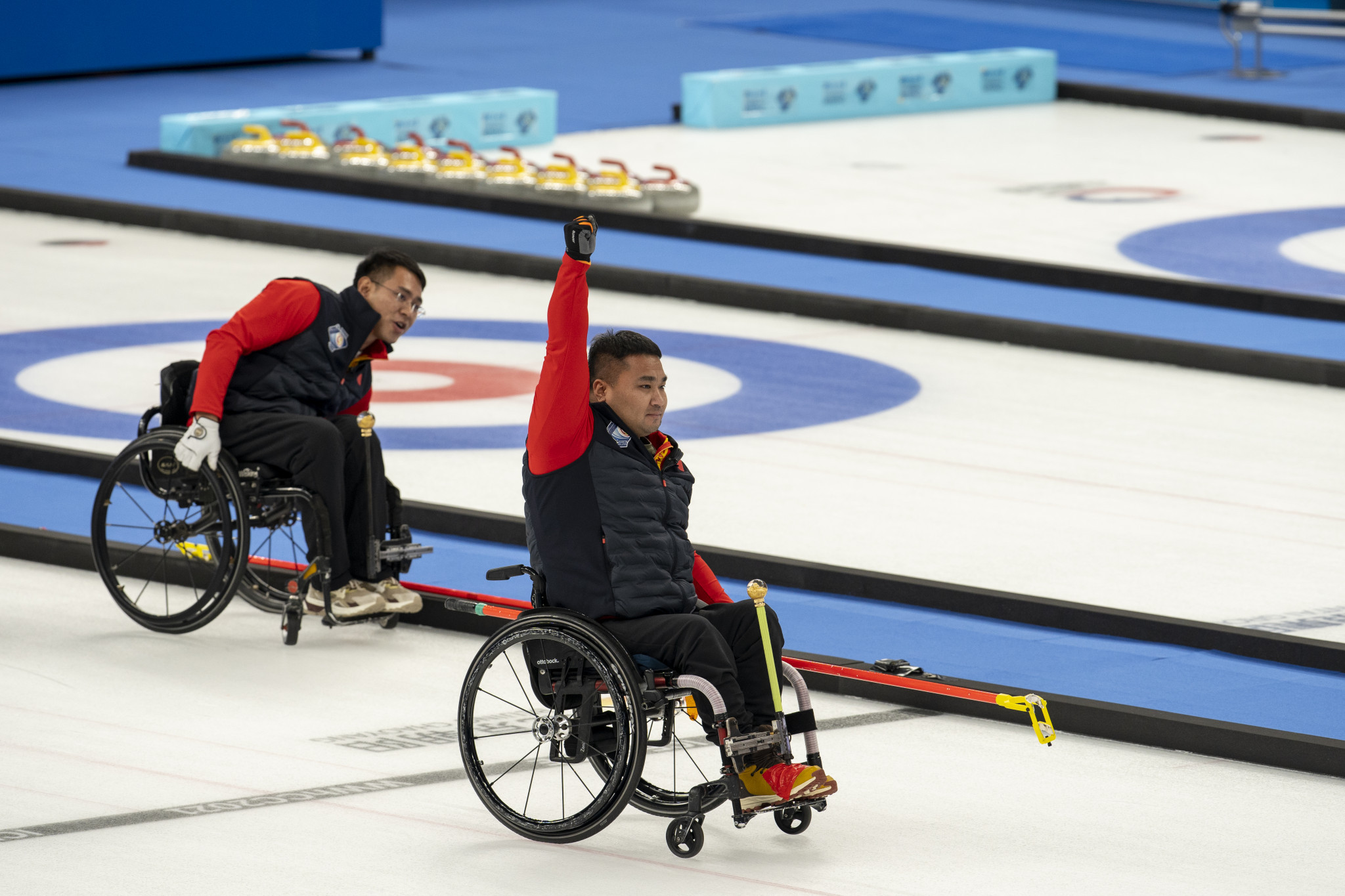 China and Sweden will go head-to-head in the final of the World Wheelchair Curling Championship in Beijing after semi-final wins against the United States and the Russian Curling Federation (RCF), respectively.

Led by skip Wang Haitao, the hosts got off to a flyer in the capital to score three stones in the first end.

Matthew Thums' US then clawed back to draw level over the next two ends before getting blown out again in the fourth as China made it 6-3 at the halfway mark.

The two teams then traded shots for the remaining four ends, with the match finishing 8-5 to China.

Sweden then recorded a resounding 12-3 destruction of the RCF.

It was a relatively low-scoring affair at the beginning, with the Swedes bagging two stones in the first before being pegged back in the third.

They then added another two in the fourth end before the floodgates opened to score six points in the fifth.

Sweden added another two points up before the game was ended as the lead was insurmountable.

A win tomorrow for China will result in a second world title for the country, the first coming in Scotland in 2019.

Sweden on the other hand are looking for a maiden title after suffering heartbreak in the 2009 and 2013 finals.

Sweden qualified for the semi-final fixture after a 10-0 beating of Scotland, while the US produced a last-gasp 6-4 win over Canada.

The US will battle RCF in the bronze-medal match tomorrow before the main event.