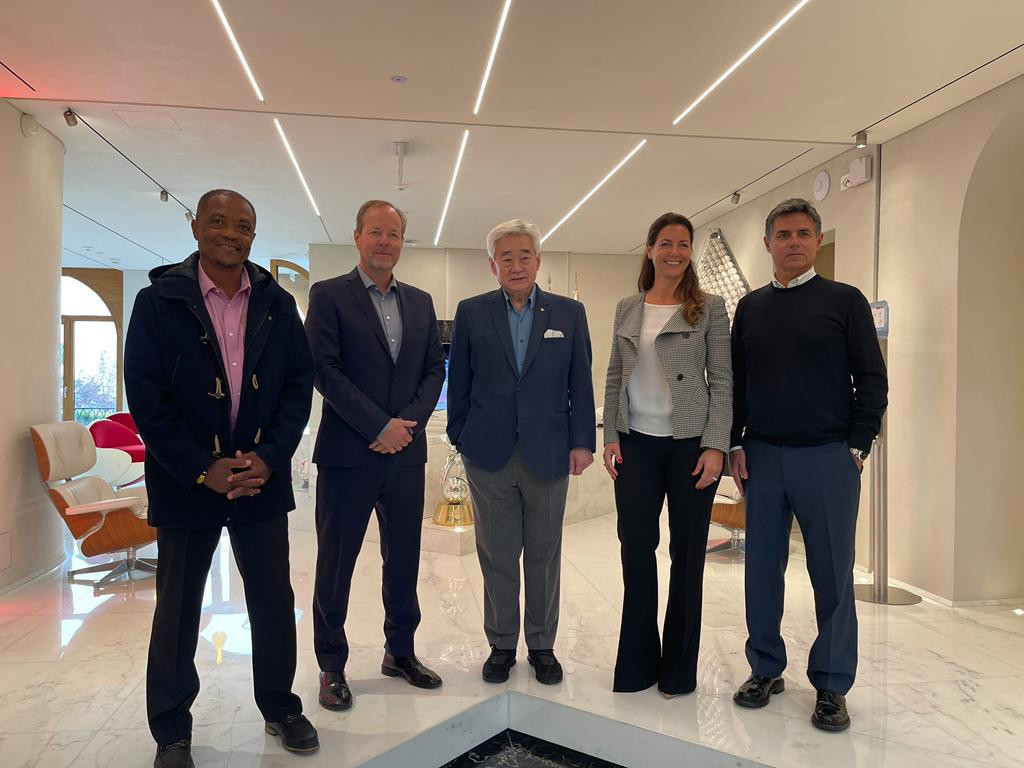 The Taekwondo Humanitarian Foundation (THF) Board discussed a number of key issues at its latest meeting, which was hosted in Lausanne by the World Baseball Softball Confederation (WBSC).

Angelo Cito, President of the Italian Taekwondo Federation, was elected as a new member of the Board and will serve a three-year term.

This follows a deal struck between the THF and the Fondazione Umanitaria Italiana Taekwondo (FUIT) - which Cito also chairs - in May.

FUIT - which translates as the Italian Taekwondo Humanitarian Foundation - agreed to work to strengthen the presence of the THF in Italy and the European Union.

"We are delighted to welcome Angelo to the THF Board," said Chungwon Choue, President of World Taekwondo and chairman of the THF.

"Angelo brings a lot of experience and expertise and will help us strengthen the support we provide to refugees around the world, through taekwondo."

The Board also discussed the THF's partnership with the Olympic Refuge Foundation, which will see a refugee project launched alongside five Non-Governmental Organisations (NGO) in Paris.

This is due to begin in January and will last for three years.

It is aimed to be a legacy of the 2024 Olympic Games in Paris.

"We are delighted to partner with the Olympic Refuge Foundation and work in collaboration with other NGOs to implement this new project," said Choue.

"At the THF we have always made it clear we are very open to working with other organisations and other sports to expand the opportunities for refugees.

"For us it is about empowering as many refugees as possible through sport."

Presentations were heard on THF projects in Jordan, Turkey, Rwanda and Switzerland.

The WBSC hosted the meeting at its headquarters after partnering with the THF and World Taekwondo in March 2020.

All three parties pledged to "carry out common projects with the aim of advancing youth and social inclusion through participation in sports, sporting events and other related activities".

"I am pleased to have been able to personally welcome President Choue and the Taekwondo Humanitarian Foundation Board to the WBSC headquarters," said WBSC President Riccardo Fraccari.

"Hosting the THF Board meeting is a symbol of our continued close collaboration following the MoU (memorandum of understanding) signed with THF and World Taekwondo last year to promote humanitarian, social inclusion, peace and development-supporting activities, especially for youth.

Choue announced the creation of the THF, which works to teach taekwondo to refugees and displaced people around the world, in 2015.