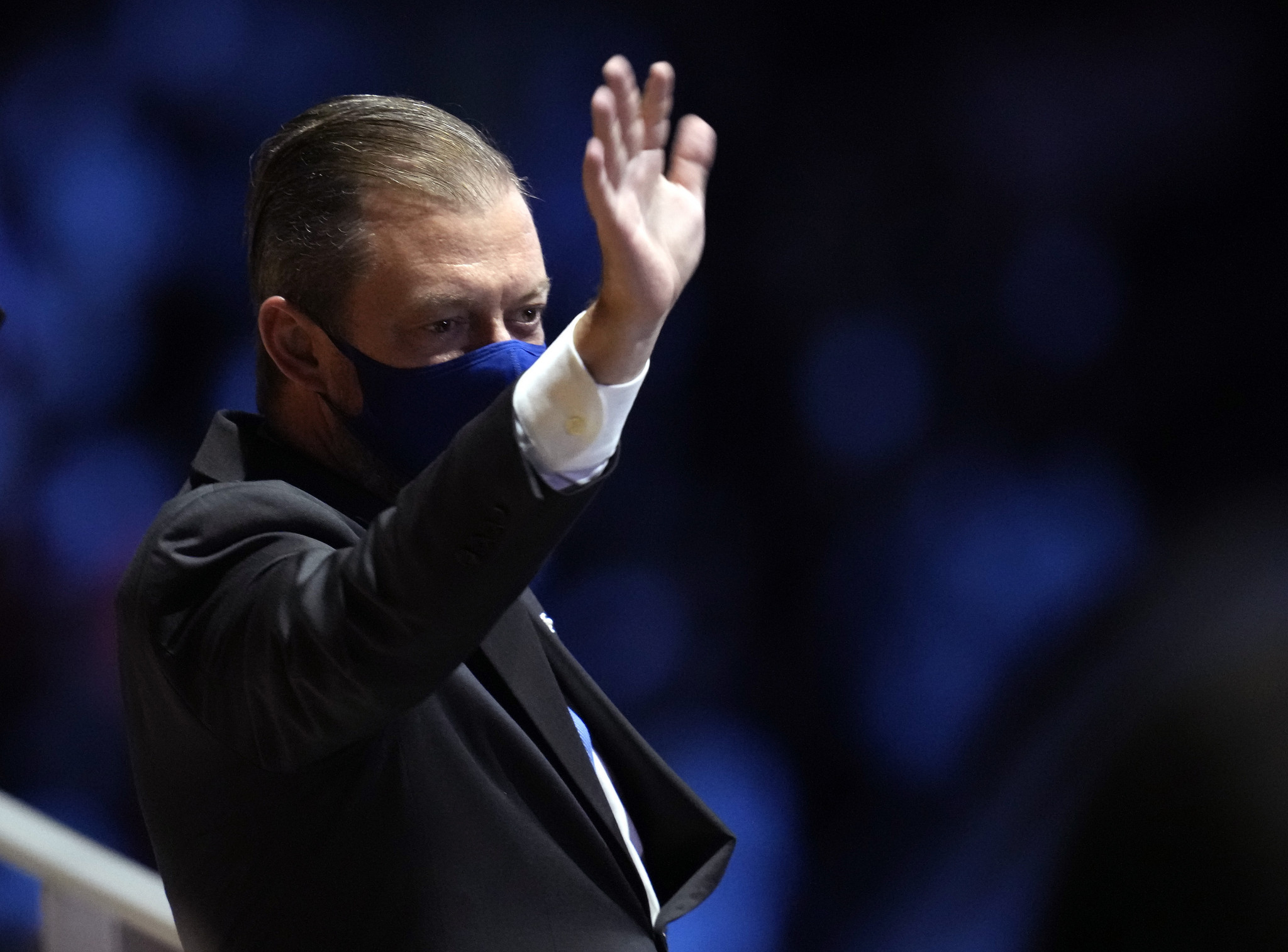 Andrew Parsons will be re-elected as International Paralympic Committee (IPC) President at a virtual General Assembly after the COVID-19 pandemic forced the event in Taipei online.

The IPC confirmed today that the key meeting would be held remotely as coronavirus rules in Taiwan would require all attendees to quarantine for two weeks after arriving.

A virtual Assembly is now due to be staged on December 11 and 12.

Organisers had hoped to operate a "bubble system" for delegates in Taipei but have not been able to reach agreement with local authorities.

The IPC claimed that 14 days of quarantine was "non practical".

"The health and well-being of all IPC members is of paramount importance and for the last five months we have been working with NPC Chinese Taipei to stage a safe General Assembly for all attendees," said the organisation's chief executive Mike Peters.

"In the last weeks, the NPC has not been able to secure the entry requirements into Chinese Taipei whereby all General Assembly attendees would avoid quarantine and instead enter a bubble environment in order to minimise risk.

"Upon learning directly from national authorities that all guests arriving in Chinese Taipei would actually have to quarantine for two weeks, it became very clear that hosting an in-person General Assembly would not just be impractical but impossible.

"Therefore, with less than 40 days to go, the IPC Conference and General Assembly will now take place online on the originally planned dates."

The Presidential election will be the major item on the agenda at the Assembly, with Brazil's Parsons the only candidate.

It means the International Olympic Committee member is guaranteed a second four-year term after originally taking the job in 2017, replacing the outgoing Sir Philip Craven.

There will also be elections for the IPC Governing Board, with 26 candidates standing for 12 positions.

The Beijing 2022 Winter Paralympics between March 4 and 13 will be discussed at the Assembly, as well as a review of Tokyo 2020.