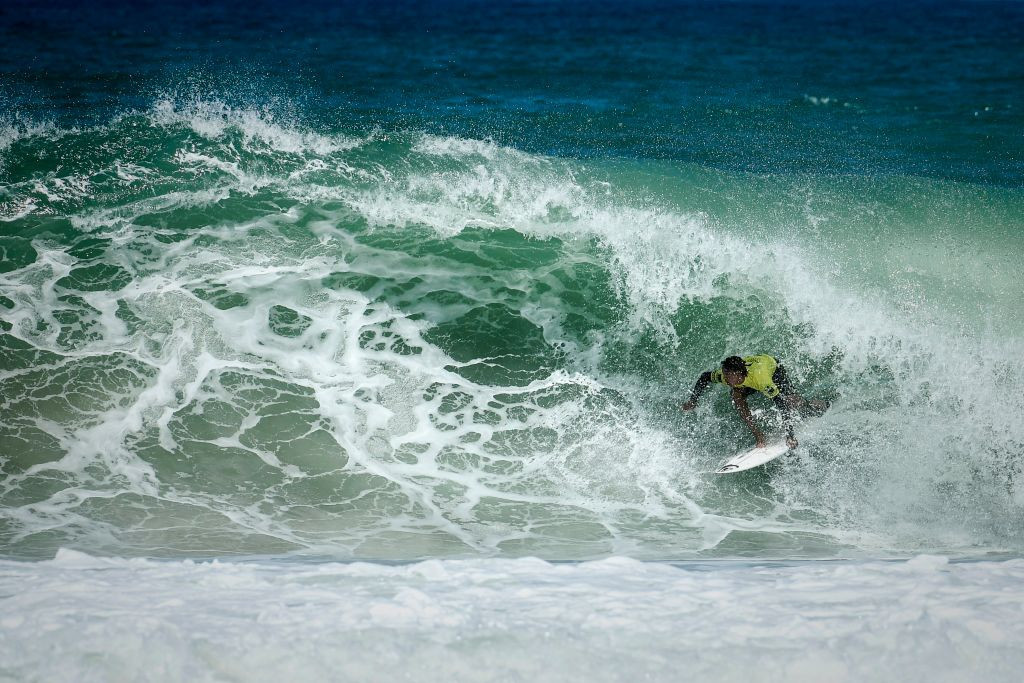 Paris 2024 has awarded the "Terre de Jeux 2024" label to Tahiti during a visit to the Pacific island to inspect the surfing venue for the Olympic Games.

Tahiti is the latest area to be given the label, which aims to highlight local authorities that are taking action to promote more developed and inclusive participation in sport, at town and regional levels, by Paris 2024.

A delegation from Paris 2024 and the French Surfing Federation are meeting officials from Tahiti as part of a surfing technical review this week.

Tahiti, located more than 15,000 kilometres from the French capital, was confirmed as the surfing venue for Paris 2024 by the International Olympic Committee in March last year.

Competition will be held on the Teahupo’o wave, which is world-renowned for its conditions and surf.

Thobois has attempted to reassure concerned locals the area around the proposed venue will not be spoiled by hosting the event.

"It will be the same here in Teahupo'o and in Tahiti, it is really very important for us that the Games adapt to the environment and not the other way around," Thobois said.

"We are there to work with the country, with local communities, to fully understand what the needs are, how we can possibly improve certain things.

"We mentioned some infrastructures that require renovation, refreshment.

"On that, we will obviously be in support."

The Paris 2024 and Olympic flags have been travelling across the host nation, since returning to France following the Tokyo 2020 Olympic Games.

The tour began in September with over 20 departments in the country visited.