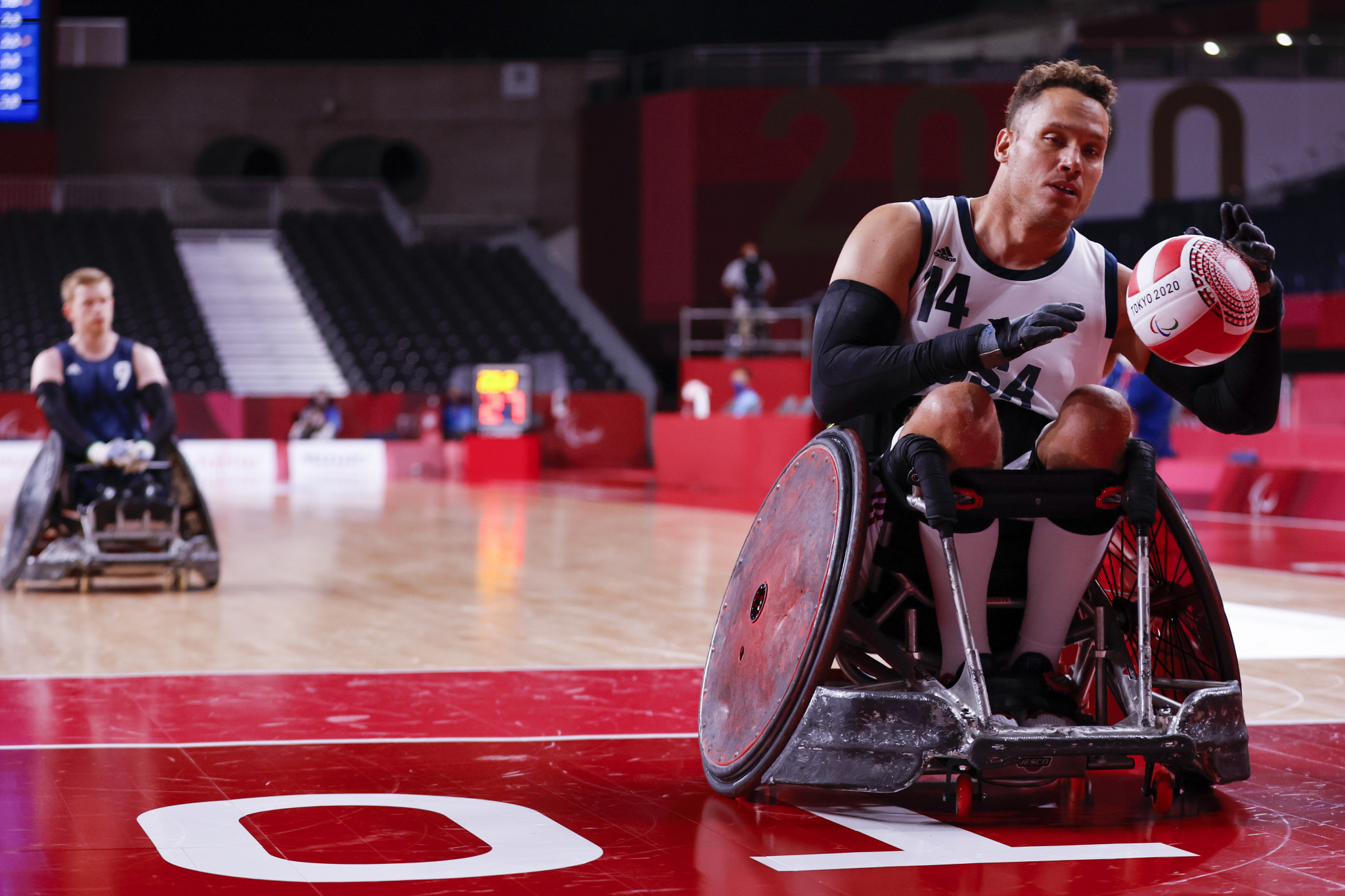 The 36-year-old also won a world title with the United States team in 2010.

In announcing his retirement Delagrave wrote: "It's been an enormous honor of representing our country in this beautiful sport that has taught me so much!

"Through three Paralympic cycles, three World Championship teams, and eight years serving as captain, I have had a blessed path."

The US won a bronze medal at London 2012 and went one better earlier this year, earning silver in Japan.

Delagrave also won bronze medals at the 2014 and 2018 World Championships.

A former collegiate American football player before being paralysed from the waist down in a 2004 boating accident, Delagrave ended his retirement announcement by insisting that "it's the failures that have taught me the most."