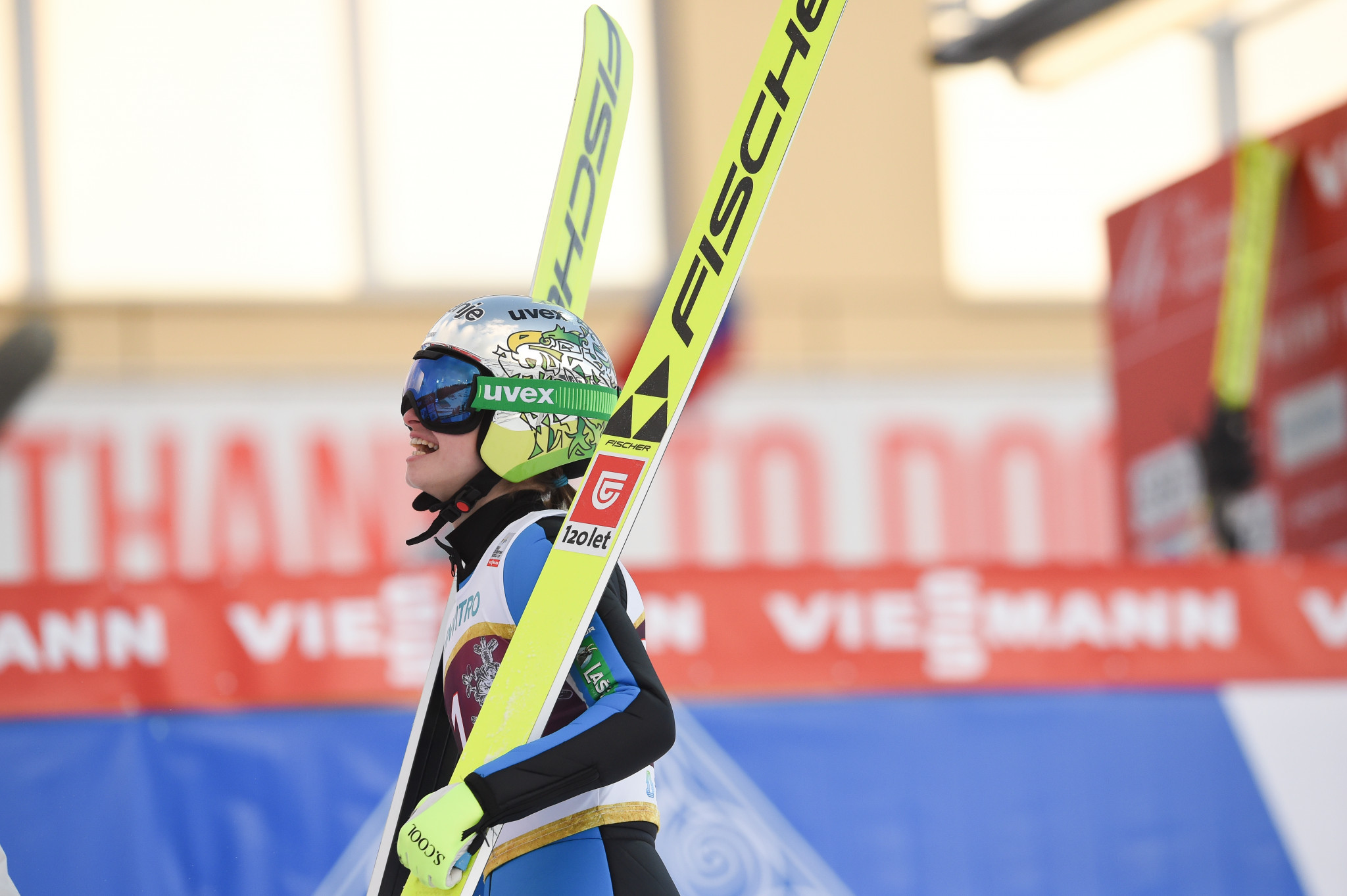 Nizhny Tagil is the venue for the first leg of the women's Ski Jumping World Cup, which begins tomorrow with qualifying.

The Russian resort's normal hill will be used but the discipline's Olympic champion will not be in action, as Maren Lundby is not competing this season.

The Norwegian opted out of the season, citing a desire to protect her own health and disclosing that her "body has changed".

Yet it is her compatriot, Ema Klinec, who can claim to be the normal hill world champion after victory at the Nordic World Ski Championships in Oberstdorf in February.

Križnar finished with nine points more than Japan's Sara Takanashi at the end of the last World Cup season and 11 above Kramer.

After women's qualification tomorrow, back-to-back competitions are scheduled on Saturday and Sunday (November 26 and 27).

Twenty-nine World Cup events in all are scheduled this season.