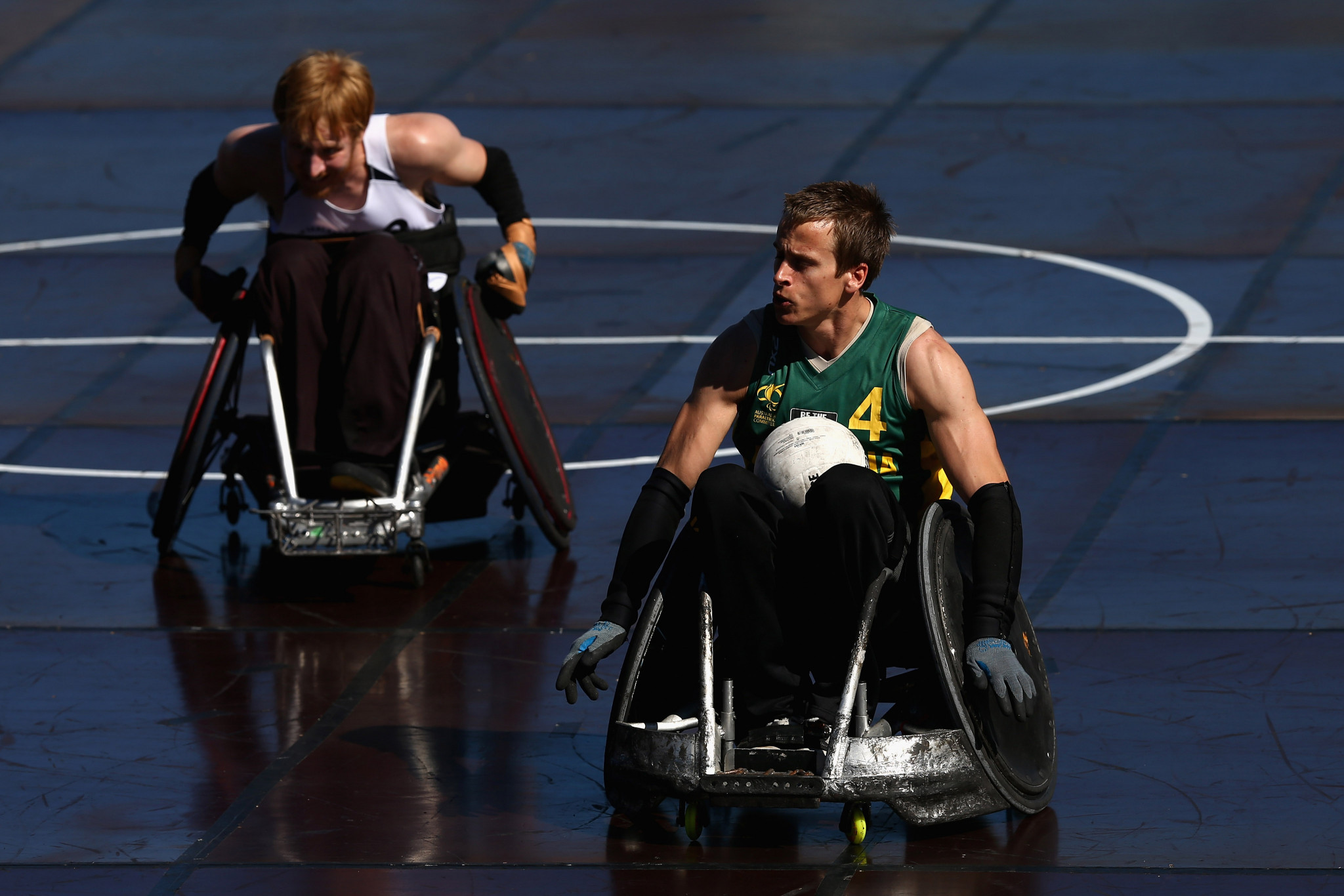 Lees and Hose additionally won a world title in 2014, plus a silver medal at the 2010 World Championship.

Both players competed at the Tokyo 2020 Paralympic Games earlier this year, where Australia finished fourth.

Hose ends his international career having payed 152 games, and Lees 230.

Lees will remain in the set-up and be employed by Paralympics Australia as a development coach.

"They came in at a great time," coach Brad Dubberley said of the pair, speaking to the Paralympics Australia website.

"At the 2010 Worlds they were part of the silver medal team, then obviously there was that golden run over the next couple of cycles, which was great.

"It's a shame we didn’t get to finish it off in style in Tokyo, but they’ve had a very good run, they were part of the programme for a long period of time and are just great blokes, really."