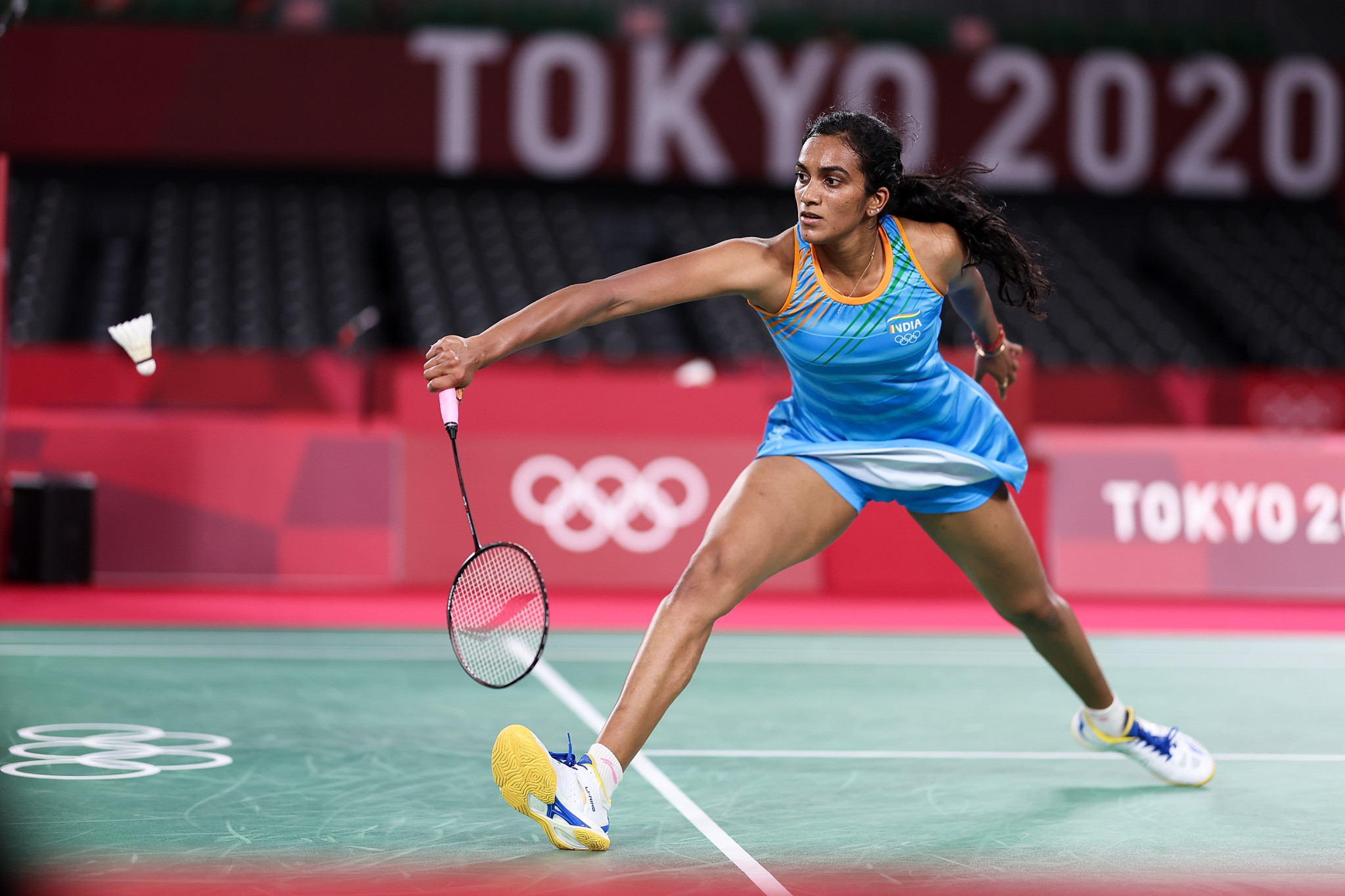 The BWF has announced that the two-time Olympic medallist is one of nine candidates battling it out for six positions.

The election is scheduled to take place on December 17 alongside the World Championships in Huelva in Spain, with athletes able to vote in-person and online.

Sindhu, who was first elected in 2017, is one of six female players in the running to be on the Athletes' Commission for the next four years.

Indonesia’s Greysia Polii, who won women’s doubles gold at the Tokyo 2020 Olympics and has achieved medals at three World Championships, is among the candidates.

Other Olympic medallists standing are Kim So-yeong of South Korea and Zheng Siwei of China.

Soraya Aghaei Hajiagha, who became the first-ever women’s badminton player to represent Iran at the Olympic Games, has also been nominated along with three-time Olympian Hadia Mohamed Hosny El Said of Egypt, Iris Wang of the United States, Adam Hall of Scotland and Robin Tabeling of The Netherlands.

Marc Zwiebler of Germany will stand down as chair of the Athletes' Commission, while vice-chair Ville Lång of Finland, Peter Briggs of England and Kirsty Gilmour of Scotland will also vacate their roles after finishing their terms.

Zwiebler's successor will be elected by the new Athletes’ Commission and become a BWF Council member after the vetting process.