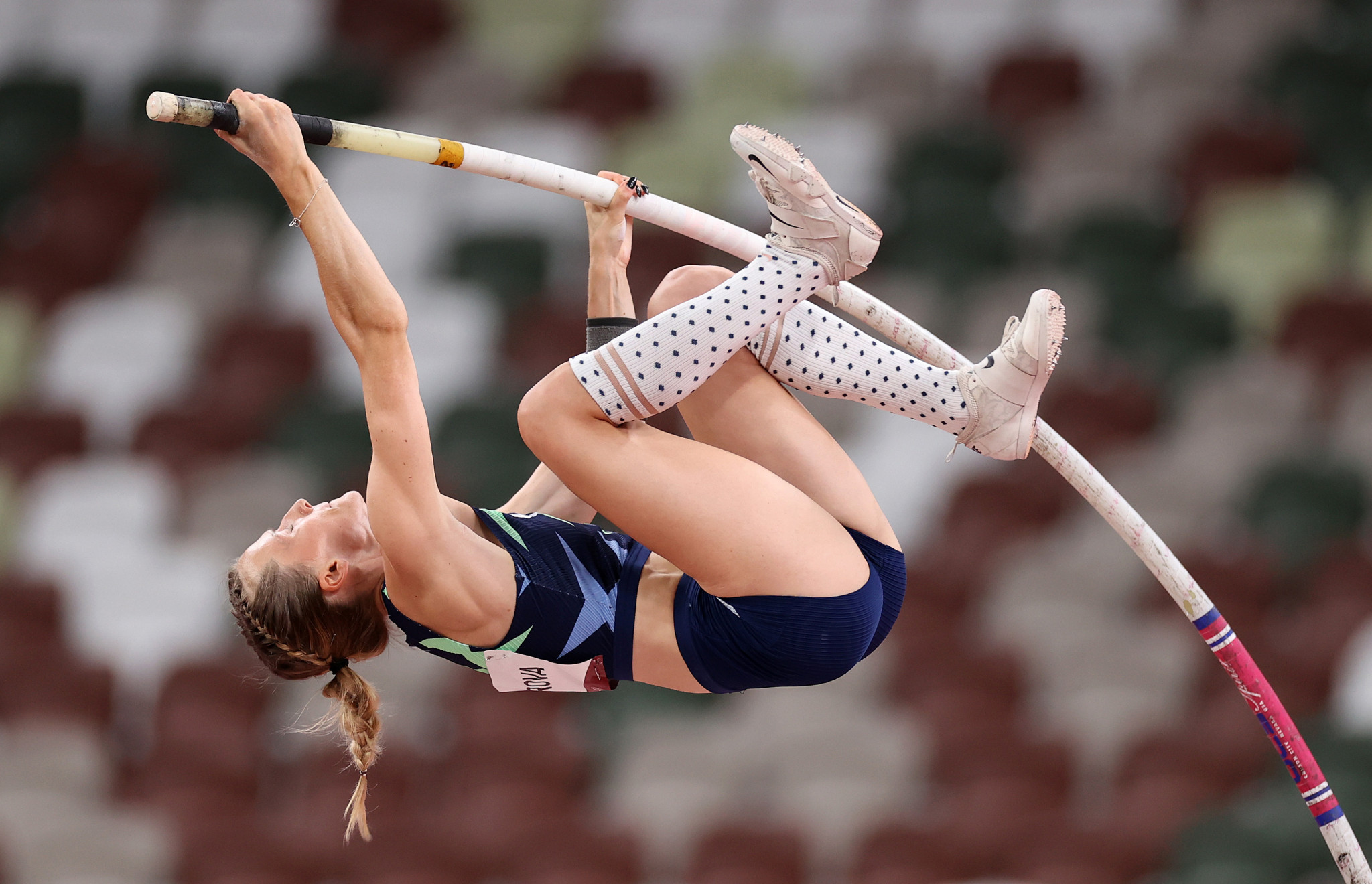 The World Athletics Council, which will meet tomorrow and Wednesday, will hear of what further progress has been made by the Russian Athletics Federation (RusAF) in its quest to be restored to full international status.

The suspension of RusAF, first imposed in November 2015 following revelations of a state-wide doping system, was further extended by the world governing body at its virtual Congress on Wednesday (November 17).

Initial approval of a plan for reinstatement was approved by the Council in March, although World Athletics President Sebastian Coe warned it was was "not the end but the beginning of a long journey, with an incredible amount of work for RusAF to do to rebuild trust…

"The Taskforce, with ongoing advice from the international experts, will monitor progress and report to Council."

On November 19, Russian Sports Minister Oleg Matytsin said he was optimistic that his country will be restored to full membership of World Athletics in 2022.

Matytsin believes the RusAF is making progress towards fulfilling the roadmap set out by World Athletics.

"Everything is moving in accordance with the roadmap that has been agreed," Matytsin told Russia’s official state news agency TASS.

"There has been a positive movement in accordance with this roadmap.

"There are a number of outstanding points.

"We see this as the attention of World Athletics and experts to the situation in athletics."

The Russia Taskforce confirmed to the World Athletics Council meeting in July that "satisfactory progress" was being made in the negotiations, and it is expected there will be similar news for Council members this week.

The COVID-19 pandemic has disrupted the former event since the last staging at Birmingham in 2018, and the proposed hosting by Nanjing had to be twice postponed, now sitting from March 17 to 19 2023.

The Championships next year will be held in Belgrade from March 18 to 20.

The 2024 edition will fall within the newly negotiated extension of the media rights partnership between World Athletics and the European Broadcasting Union (EBU), which now runs up to 2029.

Also to be confirmed will be the timetable for the Cali 2022 World Athletics U20 Championships.

The Council will also hear updates on preparations for other imminent major World Athletics Championships including next year’s event in Oregon and the 2023 edition in Budapest.

The 2022 Budget will be discussed, and there will be reports from the Competition, Governance, Development and Athletes’ Commissions.