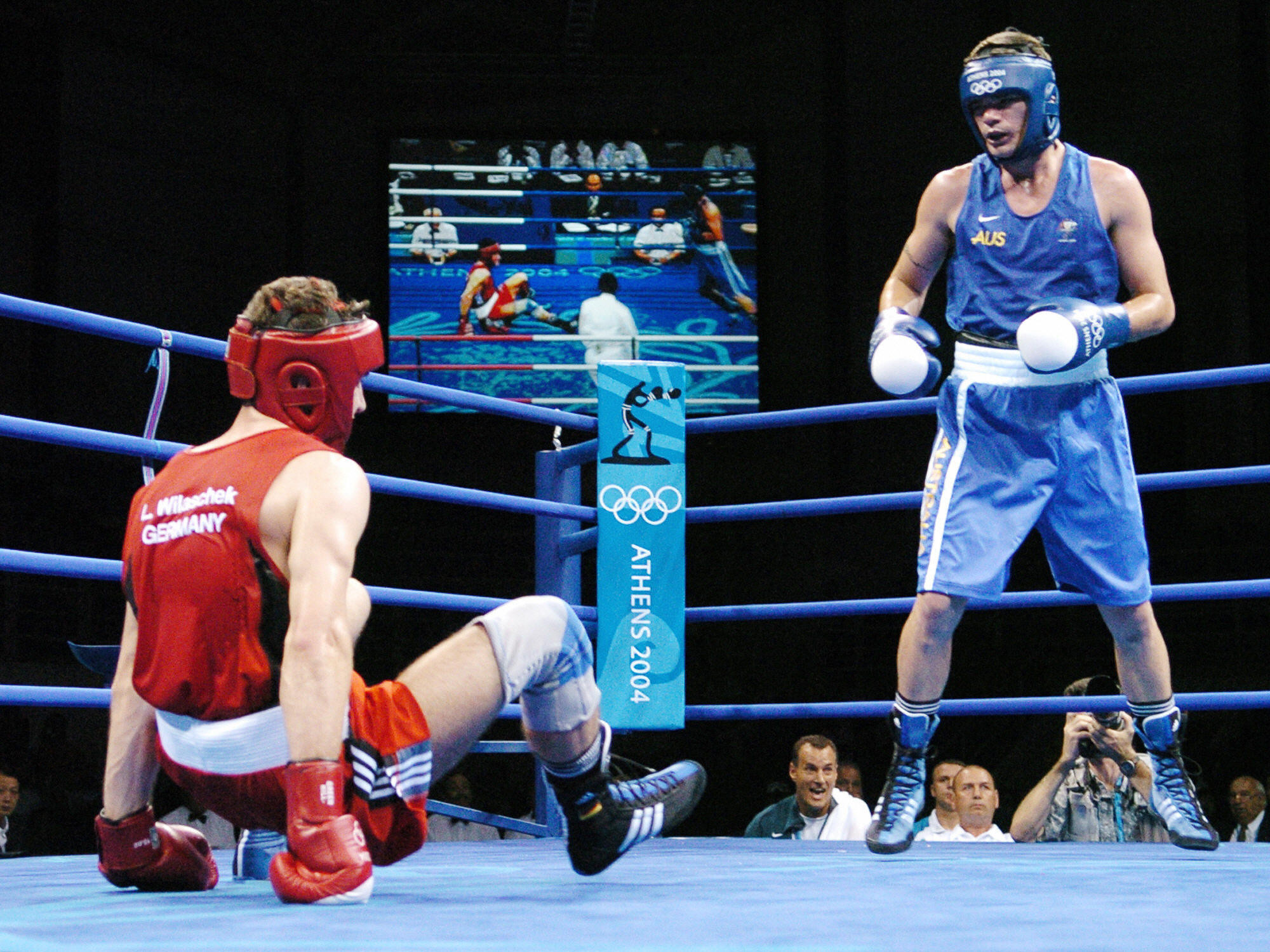 Olympian Jamie Pittman has been appointed as the new national coach at Boxing Australia.

His remit will include overseeing the Australian under-19 and under-17 teams, as well as the national futures programme.

Kevin Smith will remain in charge of the elite Australian squads.

Smith is the head coach at the Combat Institute of Australia, a combined organisation which has brought the national bodies for boxing, judo and taekwondo under the same roof.

Boxing Australia's Board has ceded control of the high performance programme leading up to the Paris 2024 Olympics to the Combat Institute.

Pittman represented Australia at the 2004 Summer Olympics in Athens.

He lost his opening middleweight contest to Germany's Lukas Wilaschek, by a single point.

The now 40-year-old began a professional career in late 2004 and finished with a record of 22 victories and three defeats in 2013.

He fought for the World Boxing Association middleweight title in 2008, but lost to Germany's Felix Strum, his first loss in 16 professional outings.