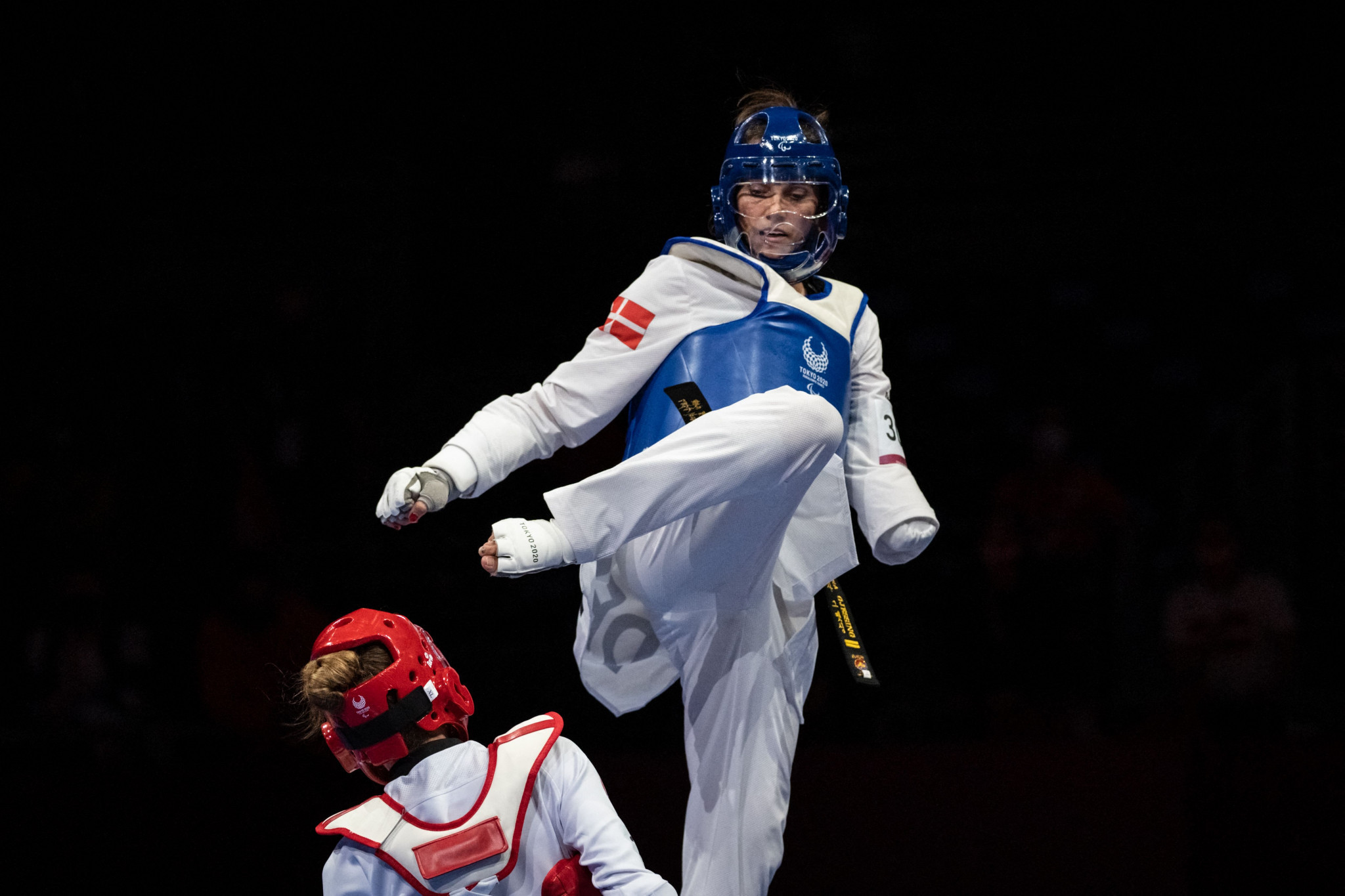 Para taekwondo fighter Lisa Gjessing has been nominated for the Danish Sports Name of the Year award following her historic exploits in Tokyo this summer.

Gjessing, a four-time world champion, had the first opportunity of her storied career to win a Paralympic medal as Para taekwondo made its debut at the Games at Tokyo 2020.

She wasted no time in taking it, winning the women's K44 under-58 kilograms title at the Makuhari Messe Hall B in Chiba, with a 32-14 win in the final over Britain’s Beth Munro.

Gjessing, who is also a three-time European champion, was 43 years old when she won the historical gold.

She was also the Danish Flagbearer at the Opening Ceremony and, after she claimed the title, said: "I can't describe it, wanting this gold for so many years and now actually standing here with the gold medal is crazy."

A member of Denmark's able-bodied taekwondo team and having competed at the 2001 and 2003 World Championships, Gjessing was diagnosed in 2007 with chondrosarcoma, a form of bone cancer.

She underwent different treatments before her lower left arm was amputated in 2012 and committed to Para taekwondo in preparation for the 2013 World Championships.

Gjessing duly took the title in the under-58kg category, setting off on a long unbeaten run which only ended in 2019.

She has been nominated among 15 Danish sports stars, including the men's football team, praised for their handling of Christian Eriksen's cardiac arrest, Viktor Axelsen, who enjoyed a brilliant year in badminton, including winning the Olympic title, and the Olympic champion men's handball team.

The winner will be announced Sport 2021 Awards on January 8 in Herning.