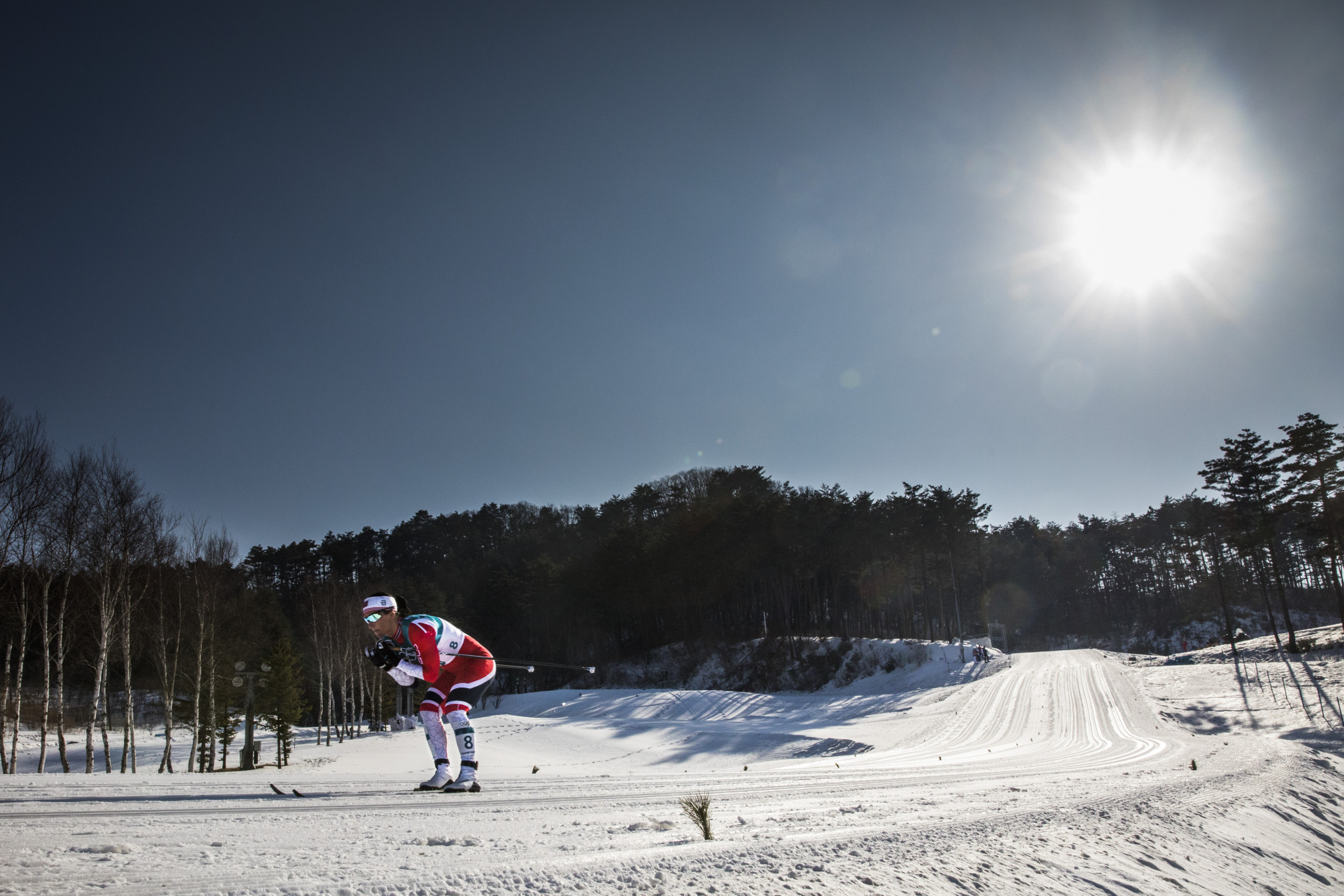 Four locations will host competitions at the Gangwon 2024 Winter Youth Olympic Games, it has been announced.

Venues for the Pyeongchang 2018 Winter Olympics will be utilised at the Games.

Pyeongchang will stage Nordic and sliding disciplines, while Gangneung will reprise its role as the home of ice sports at the Games.

Alpine skiing and dual moguls events will be held at Jeongseon High 1.

The resort did not host competitions during Pyeongchang 2018, but served as a training venue for the Games.

The piste used at the Jeongseon Alpine Centre is expected to be reforested.

Hoengseong will host the remaining freestyle skiing and snowboard events at Gangwon 2024.

"With this plan, Gangwon 2024 represent a symbolic bridge between the legacy of the Pyeongchang 2018 Winter Olympics, the empowerment of tomorrow's youth and the future transformation of an entire region," said Hong Zhang, chair of the International Olympic Committee (IOC) Gangwon 2024 Coordination Commission.

Gangwon 2024 has confirmed the full programme for the Games, following the provisional disciplines having been confirmed in February.

Freestyle skiing and snowboard halfpipe events have settled on the programme, along with dual moguls skiing.

Ski and snowboard cross events have also been included, with the approval of the venues.

A total of 81 events will feature on the programme of the Games.

Athletes will stay in one of the two Youth Olympic Villages.

The first village will be at the Gangneung-Wonju National University, with the second located at the Jeongseon High 1 Ski Resort.

The IOC said this will ensure a sustainable Games, an optimised spectator experience, plus strong mobilisation and participation in the local youth activities and athletes’ educational programmes.

"These future Games already prefigure the founding principle of ‘togetherness’ at all stages of creation," said Shin Chang-jae, Gangwon 2024 President.

"The Gangwon 2024 Organising Committee is honoured to have the full support of the Gangwon region and Jeongseon county.

"It is a promise for the future of a region, but also for a whole generation."

Gangwon Province was awarded the event by the IOC at its Session in Lausanne in January 2020.

Competition is scheduled for January 19 to February 1 in 2024.