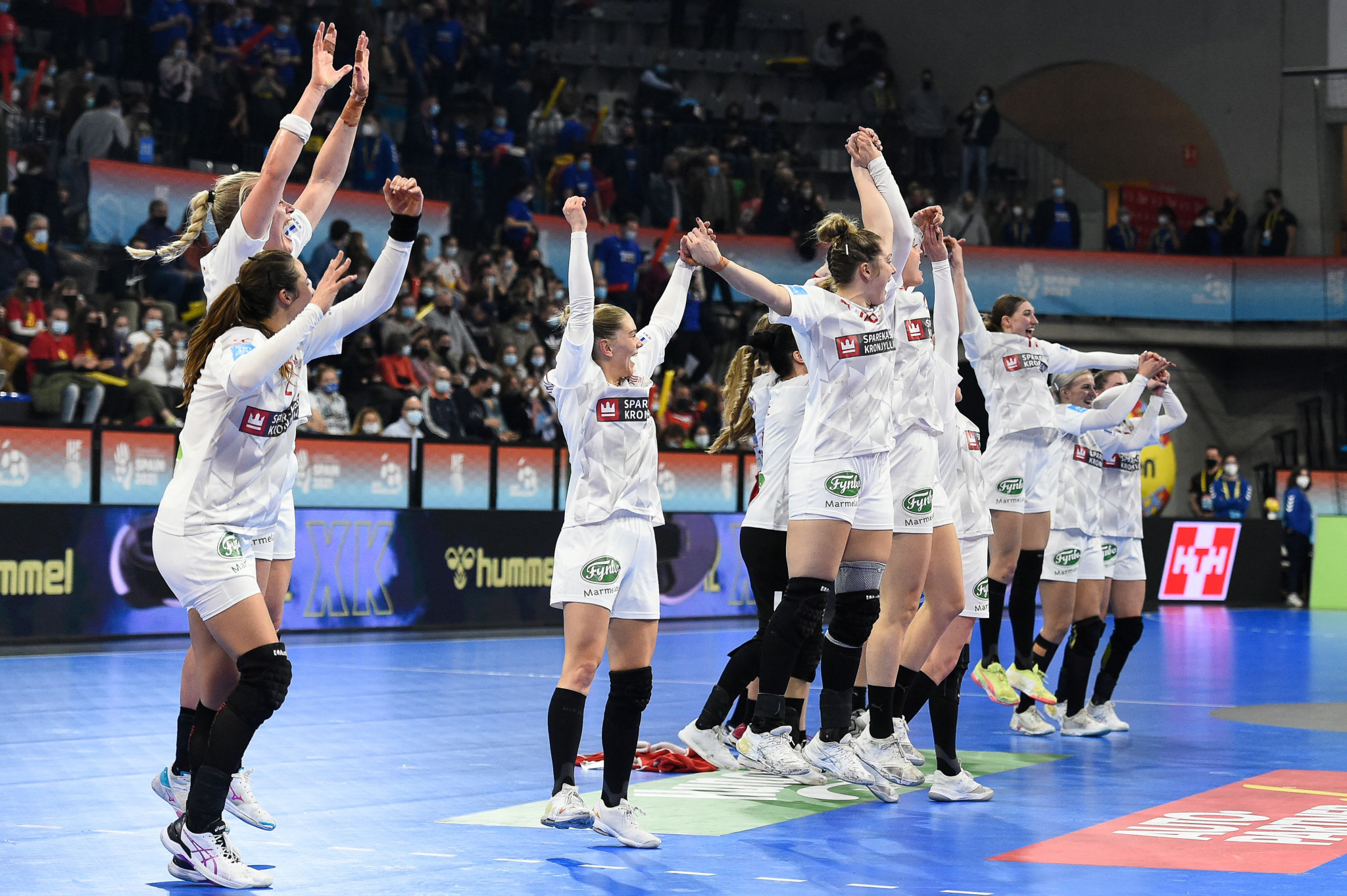 Denmark have booked their place in the International Handball Federation Women's World Championship semi-finals for the first time in eight years with a hard-fought win over Brazil today.

The Danes, who finished second behind hosts Spain in the main round, sealed their place with a 30-25 win over the South American country.

The last time Denmark reached the semi-final stage in a Women's World Championship was in Serbia in 2013, when they won bronze after losing in the semi-finals to the very team they beat here.

Denmark rode their luck at times, with goalkeeper Sandra Toft named player of the match for her 17 saves and 42 per cent save rate, but their defence tightened up in the final 15 minutes and they held on to a lead established earlier in the second half.

🇪🇸🆚🇩🇪 The second semi-finalist is now known: It's Spain! The hosts outscored Germany and set out for another medal pursuit, as they did two years ago at #Japan2019 ⚡️ #Spain2021 #sheloveshandball pic.twitter.com/DzTNuPVjDe

In the late game, Spain, silver medallists in 2019, faced Germany as they looked to go one better on home soil.

Led by Carmen Campos Costa, who scored a team-high seven goals, Spain eased past their European rivals in 26-21 victory.

The victory means Spain will face Denmark for a spot in their second successive final.