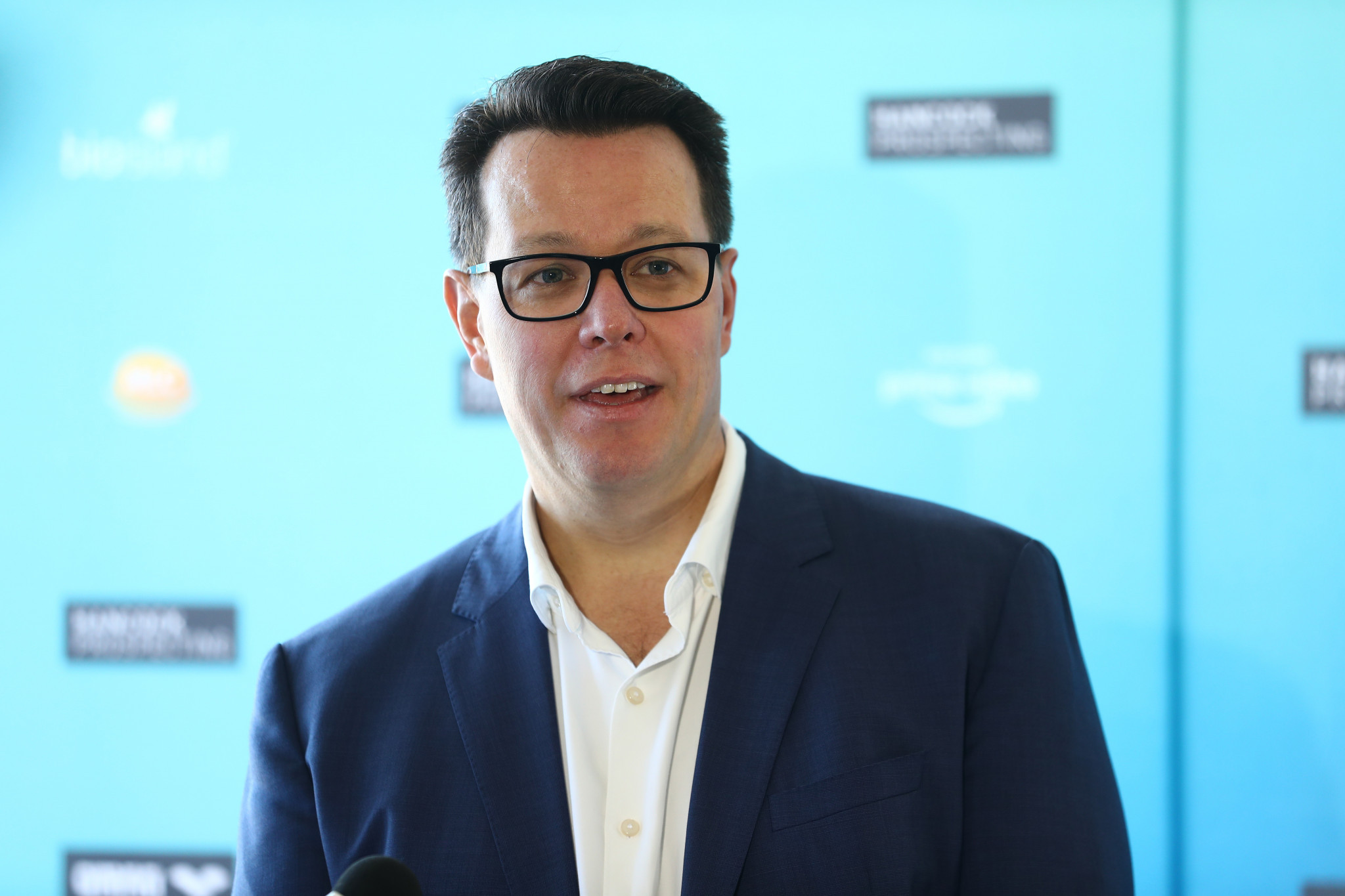 Four-time Olympic medallist and legendary swimmer Kieren Perkins has been appointed as chief executive of the Australian Sports Commission (ASC), a Government agency which oversees sport in the country, while outgoing Paralympics Australia chief executive Lynne Anderson has joined its Board.

He also finished second in the 400m freestyle in Barcelona.

The new chief executive will be responsible for high performance and participation sport as Australia prepares to host the Olympic Games in Brisbane in 2032.

He brings recent experience as President of Swimming Australia, and had previously served as a Commissioner for the ASC.

Perkins recognised the importance of his position in the build-up to Brisbane 2032.

"I could not be more thrilled and honoured to be appointed to lead the ASC as Australian sport looks forward to the 2032 Brisbane Olympic and Paralympic Games," he said.

"It’s the most amazing opportunity to help shape participation and elite sport for Australia.

"As an athlete and administrator, I have lived the importance of a symbiotic sport system that has strong grass roots participation, underpinned by volunteerism, helping uncover and develop the ambitious talent that will represent our country on the world’s biggest stages.

"My corporate experience gives me the business and relationship skills required to bring together the important stakeholders pivotal in ensuring sport flourishes.

"The decade leading to 2032 is a generational opportunity to build a lasting legacy for all sport, in an environment that allows everyone involved to safely live all of the positive life experiences sport can bring."

Rob Dalton will continue as acting chief executive until Perkins assumes duties in the first quarter of 2022.

"It’s a huge task and Kieren will bring a fresh set of eyes," Coates said.

"With ten years until Brisbane 2032, now is the time to address the serious issues that confront Australian sport, so our nation can take full advantage of the opportunities, particularly for women and girls.

"The Australian Olympic team in Tokyo contained our highest level of female participation - nearly 54 per cent of our team.

"We are leading the way in gender equity and ensuring our core sports, particularly women’s sport, can reach their potential.

"Kieren has a strong background in business and he understands sport."

Anderson, meanwhile, has been appointed on the ASC Board for the next three years, joining Andrew Ireland, Kurt Fearnley and Amanda Laing who all had their terms extended,

In July, she confirmed that she would step down after six years as Paralympics Australia chief executive.

Anderson said she would carry her experience into her new role.

"I’m so grateful for my role at Paralympics Australia and will forever remain one of Paralympic sports biggest advocates," she commented.

"We’re facing a once in a lifetime opportunity to unite the nation through sport with a host of major sporting events already confirmed ahead of a home Olympics and Paralympics in 2032.

"I couldn’t be more excited or proud to join the ASC at this pivotal time for Australian sport and help play a role in driving participation and supporting high performance sport."