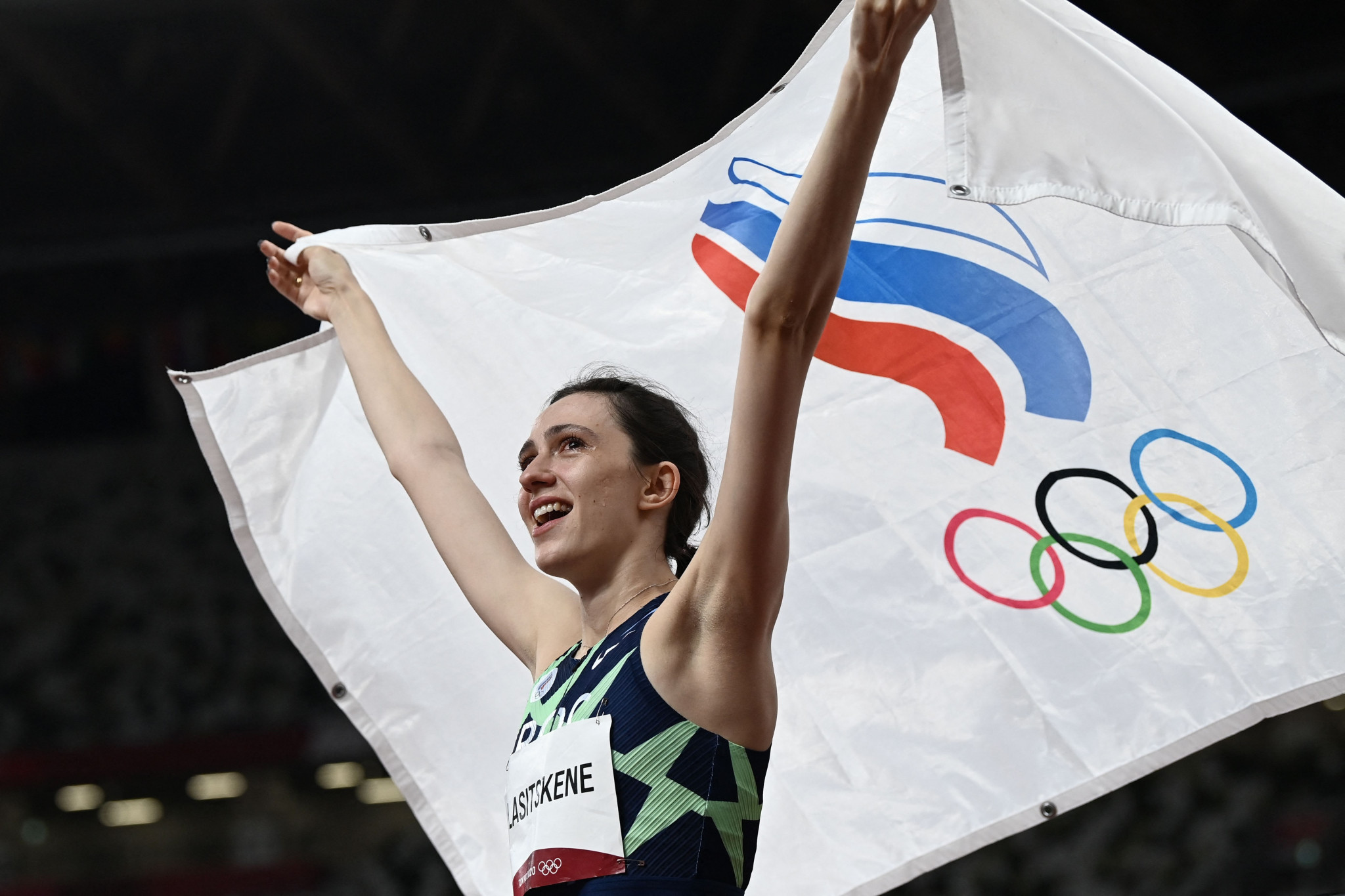 World Athletics' Doping Review Board has updated its procedures for the applications of athletes from the Russian Athletics Federation (RusAF) to compete as Authorised Neutral Athletes (ANAs) at international events.

Athletes must submit their applications through RusAF at least four weeks before the entry deadline for the relevant international competition, and may be required by the Doping Review Board to undergo further testing.

RusAF must prioritise athletes from the International Registered Testing Pool in their nomination of the 20 ANAs, and the limit will be reduced by 25 per cent for each failure to comply with requirements under the ANA programme.

There is no cap on the number of Russian ANAs eligible to compete at other international competitions, and the Doping Review Board will take into account applicants' out-of-competition testing record in the 12 months prior to competition, requiring at least three no-notice tests each from at least three weeks apart.

This is reduced to two no-notice out-of-competition tests for athletes in under-18 and under-20 events, while for under-15 meets athletes may compete as ANAs without applying to the Doping Review Board.

RusAF is required to accompany each application with an official letter, and provide an updated list of affiliated athletes to be published by World Athletics every three months in the interests of transparency on those ineligible.

Guidance documents have been sent to RusAF and published by World Athletics.

RusAF has been banned since November 2015 following revelations of doping cover-ups.

It was reinstated in March after RusAF's Reinstatement Plan was approved by the World Athletics Council, with a limit of 10 neutral Russian athletes put in place for championship competitions.

World Athletics President Sebastian Coe claimed last month that "good progress" was being made at RusAF, although he also expressed concerns at the length of time it is taking for the body to have its suspension lifted.