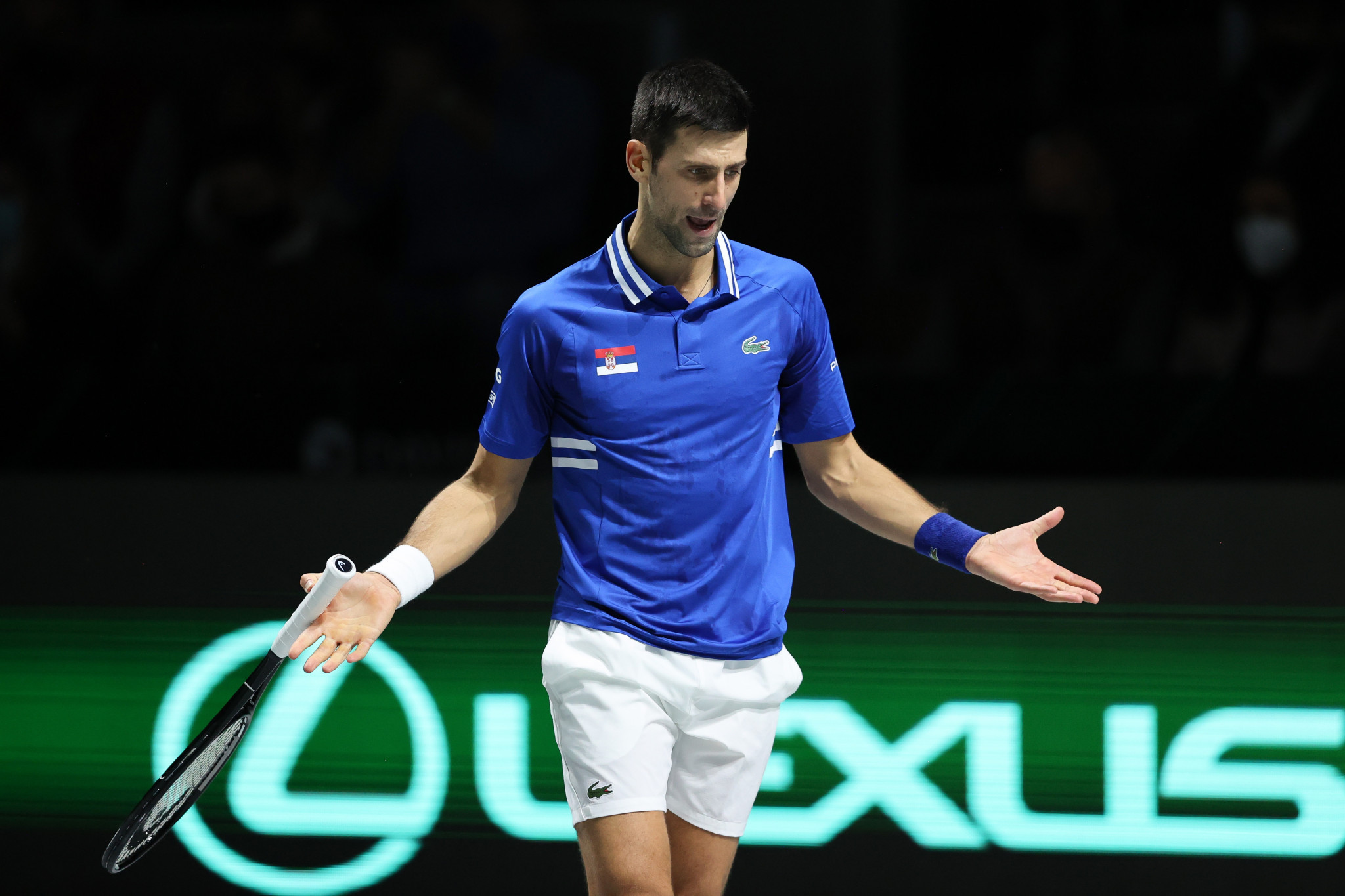 World number one Novak Djokovic is set to remain in an immigration detention centre in Australia after his appeal against his visa cancellation was adjourned until Monday (January 10).

The Serbian star is battling to keep his hopes of defending his Australian Open crown alive as his lawyers issued a legal challenge to stop his deportation.

After gaining an exemption from COVID-19 vaccination requirements to play at the opening Grand Slam of the year, Djokovic flew to Melbourne yesterday.

However, the 34-year-old was denied entry into the country by Border Force officials over his issues with his visa and was detained at Melbourne Airport for more than eight hours.

His visa was then cancelled and he was asked to leave the country, only for his lawyers to launch an urgent court challenge.

A hearing was held today where it was agreed that a verdict would be delayed until Monday with parties expected to submit evidence over the weekend.

Tennis Australia has said it needs to know whether Djokovic can compete in the Australian Open by Tuesday (January 11), but Federal Circuit Court Judge Anthony Kelly insisted that the court would not be rushed.

"The tail won’t be wagging the dog here," said Kelly.

"If Tennis Australia decides to do what it wants to do in running its enterprise, it will.

"All I can do is provide every facility available to this court to assist these parties to resolve it in the best way possible."

The Australian Open is scheduled to run from January 17 to 30, with Djokovic aiming to secure a 10th men’s singles crown.

Djokovic refuses to reveal his vaccination status and applied for a medical exemption, which was assessed by two independent panels of experts assembled by Tennis Australia and the Victoria Government.

He was said to have initially met conditions set out by the Australian Technical Advisory Group on Immunisation, but Australian Border Force said Djokovic failed to "provide appropriate evidence to meet the entry requirements to Australia" and that "his visa has been subsequently cancelled".

Australian Prime Minister Scott Morrison confirmed the news on social media, insisting "no one is above these rules".

Border officials had asked the Victorian Government to sponsor his visa, only for the request to be denied.

Serbian President Aleksander Vucic insisted the entire country was behind Djokovic and said they were working to end the "harassment of the world’s best tennis player".

Djokovic’s father also accused Australian officials of holding his son "captive", claiming he was being held in a room guarded by police last night.

"If they don’t let him go in half an hour, we will gather on the street, this is a fight for everyone."

Novak Djokovic's announcement on social media on Tuesday (January 4) that he had been given "exemption permission" to play at the Australian Open had sparked criticism in Australia.

Speaking before his arrival, Craig Tiley, chief executive for Tennis Australia and director of the Australian Open, insisted no special treatment had been given to the player.

Tiley confirmed that 26 players had applied for the same exemption with only a "handful" granted permission - but their details have not been disclosed due to privacy reasons.

Australian tennis great Rod Laver has added to calls for Djokovic to come clean over the reasons for his exemption.

"Yes, you’re a great player and you’ve performed and won so many tournaments, so it can’t be physical.

"So what is the problem?"

Djokovic is tied for the record number of men's singles Grand Slam titles on 20, alongside Spain's Rafael Nadal and Switzerland's Roger Federer.

Nadal, who is set to play at the Australian Open, urged Djokovic to accept the consequences if he refuses the COVID-19 vaccine.

"The only thing that I can say is I believe in what the people who know about medicine say, and if those people say that we need to get vaccinated, we need to get the vaccine,” Nadal said.

"That’s my point of view.

"I went through COVID.

"I have been vaccinated twice.

"If you do this, you don’t have any problem to play here.

"The world in my opinion has been suffering enough to not follow the rules.

"I think if he wanted, he would be playing here in Australia without a problem.

"Of course, I don’t like the situation that is happening.

"In some way I feel sorry for him.

"But at the same time, he knew the conditions a lot of months ago, so he makes his own decision."