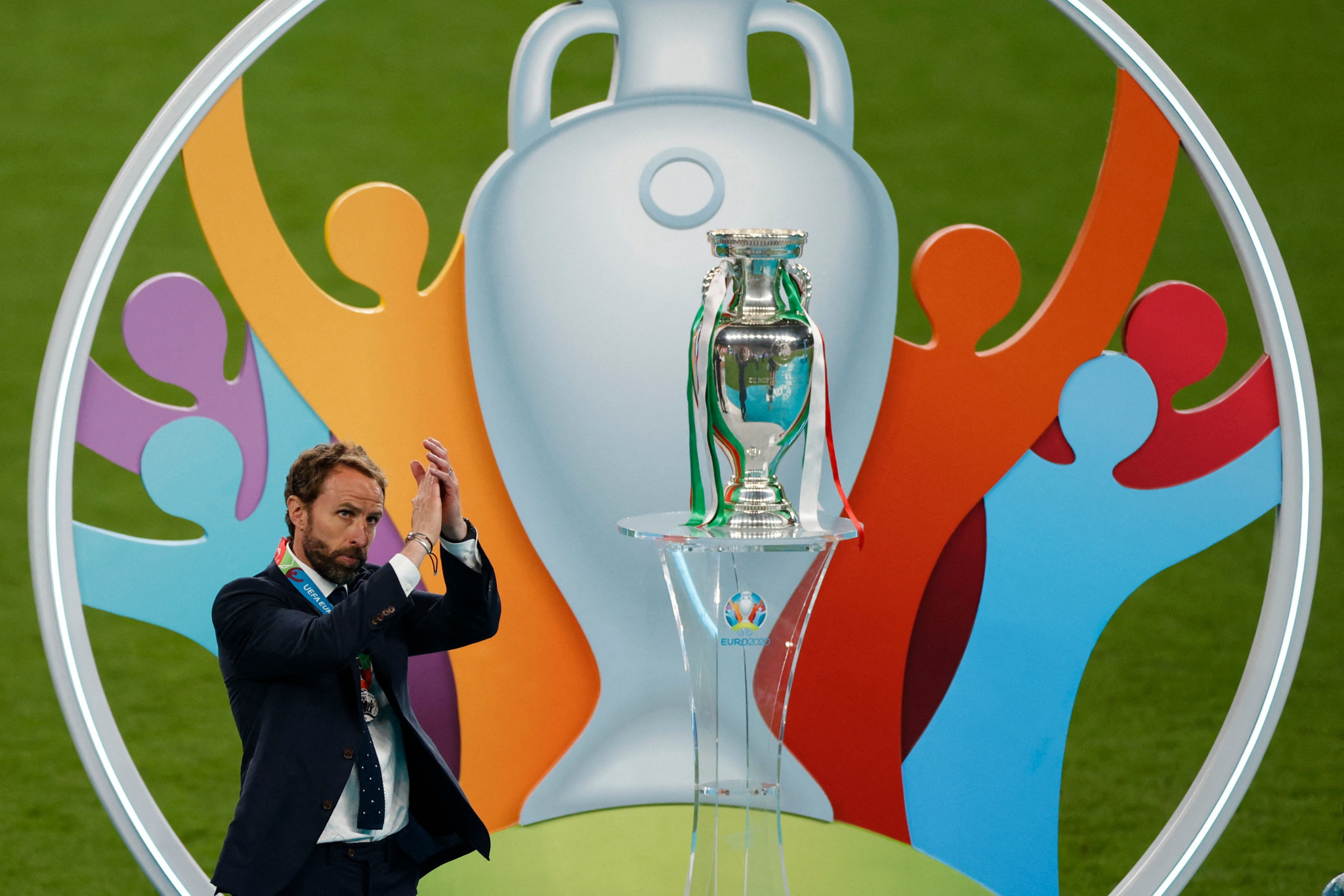 The United Kingdom and Ireland are reportedly favouring a bid for the 2028 UEFA European Championship amid increasing doubts over the success of securing the hosting rights for the 2030 FIFA World Cup.

The UK Government has invested £2.8 million ($3.8 million/€3.2 million) a feasibility study carried out by England’s Football Association over the possibility of launching a five-nation World Cup bid, which is reportedly facing resistance.

There are concerns that it could end in failure and endure the same disappointment experienced in 2010 when England failed in its efforts to secure the hosting rights for the 2018 World Cup.

According to The Guardian, the Scottish FA is also wary of getting behind the five-nation bid for the tournament in 2030 which has attracted plenty of interest from a number of countries.

Among those includes a joint bid from Spain and Portugal and a South American attempt from Uruguay, Argentina, Chile and Paraguay.

Morocco could enter the race alone or with North African neighbours Tunisia and Algeria, while Romania, Greece, Bulgaria and Serbia have expressed their intent to jointly bid for the tournament.

There were also reports in July last year that Saudi Arabia was considering teaming up with Italy to launch a joint effort to secure the World Cup rights.

UK Prime Minister Boris Johnson claimed a home nation 2030 bid was "very strong" after Wembley played host to the final of the European Championship between England and Italy in July.

Bids for the 2030 World Cup need to be submitted prior to the FIFA Congress, scheduled for March 31.

Reports are now suggesting that officials in the UK and Ireland are leaning towards an attempt to stage the 2028 European Championship.

UEFA announced in October that member associations considering hosting the tournament in six years’ time have until March 23 2022 to declare their interest.

The governing body is then due to reveal the bidders on April 5 before appointing the hosts in September 2023.

Italy is also considering launching a bid to host the 2028 European Championship.