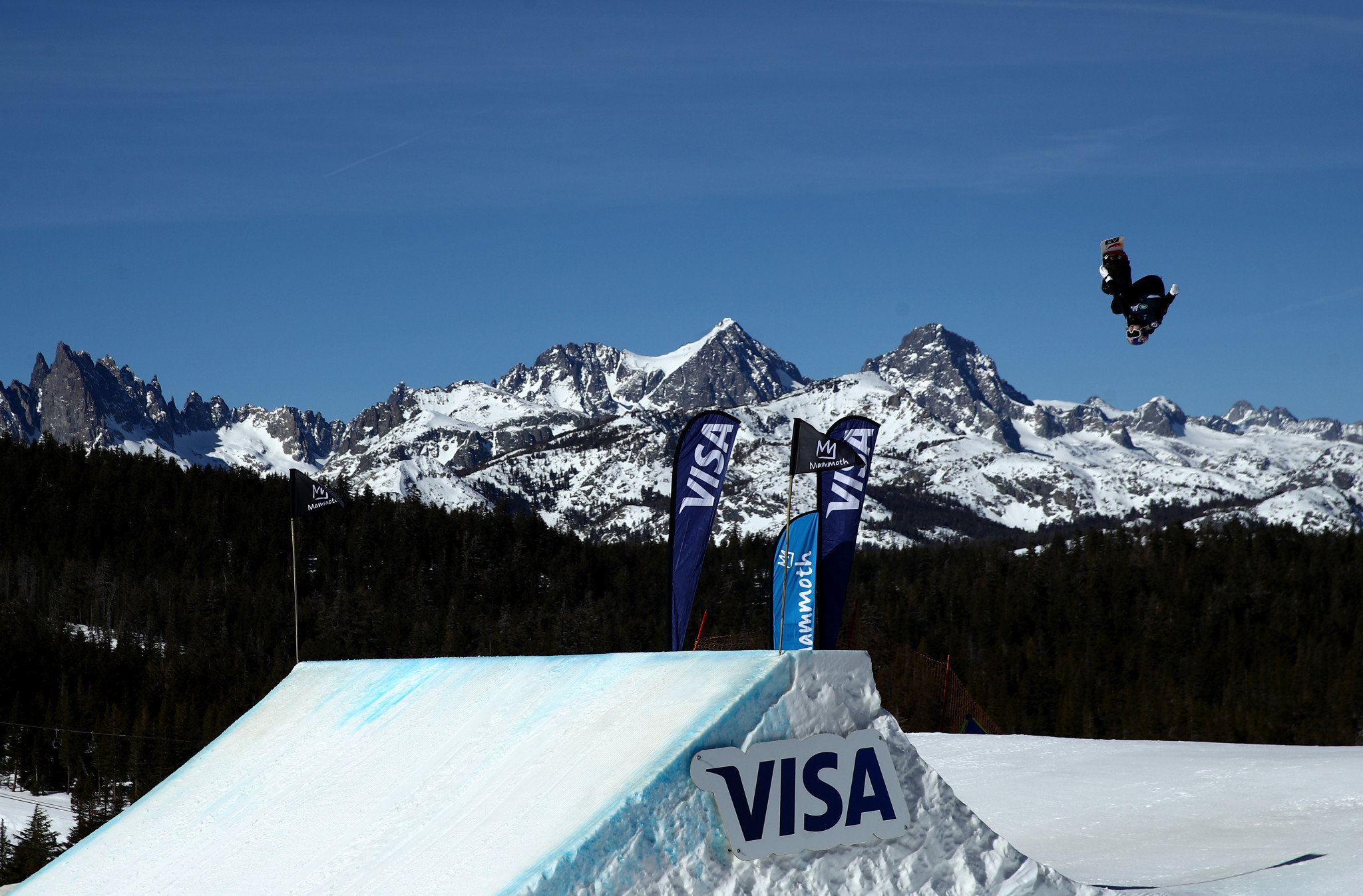 Gusty winds have forced the postponement of qualification events at the International Ski Federation Snowboard World Cup at Mammoth Mountain in the United States, as well as men's slopestyle qualification and both halfpipe finals at the Freeski World Cup at the same location.

Women’s qualification for in the slopestyle and halfpipe disciplines at the Snowboard World Cup was completed yesterday, with the men scheduled to follow today.

Men’s slopestyle qualification was first to be postponed, with halfpipe training scheduled with a view to qualification taking place in this discipline.

However, the wind remained gusty and unpredictable, forcing the postponement of men’s halfpipe qualification around an hour later.

The wind wins another round here at @MammothMountain, and we’ve been forced to postpone tonight’s halfpipe World Cup finals until tomorrow morning.

Fingers crossed for some calm skies and we’ll see ya there.@usskiteam pic.twitter.com/kpqN2uu7FA

Organisers hope to run men's qualification followed by the men's and women's final tomorrow in the slopestyle if the weather allows.

Men's qualification and the two halfpipe World Cup events have then been rescheduled for later in the day tomorrow.

This change to the schedule has forced action at the Freeski World Cup at Mammoth Mountain to be pushed back.

Qualifying for the men's slopestyle and the finals of the men's and women halfpipe were due to take place today.

However, the updated plan is to run the halfpipe World Cup events tomorrow, followed by men's slopestyle qualification and then the men's and women's World Cups in the discipline on Sunday (January 9).