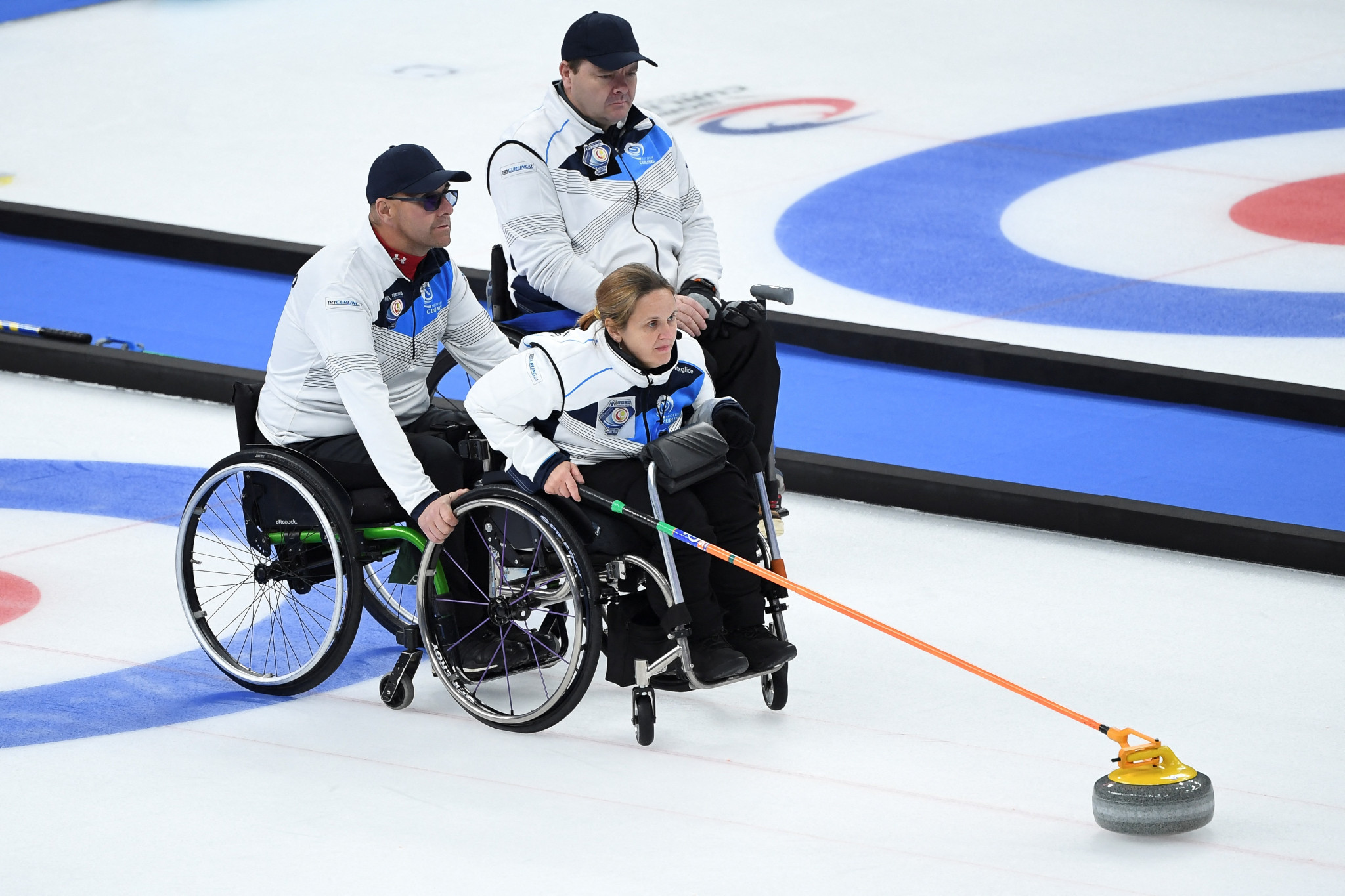 Meggan Dawson-Farrell is about to realise her ambition of becoming a Paralympic athlete after being selected as part of the British team for the Beijing 2022 Winter Paralympics, following her transition from a career in athletics.

On home soil at the Glasgow 2014 Commonwealth Games, Dawson-Farrell, at the age of 21, finished seventh in the women's T54 1500 metres.

However, she chose to switch sports after suffering a pressure sore in her leg at the Games that kept her out of action for five months, moving to wheelchair curling in 2017.

She has since consolidated her position in the Scottish team, which is representing Britain at the Paralympic Games in March.

"It's incredible and I can’t wait to get out there now and compete," said Dawson-Farrell, speaking to Sportsbeat.

"Going through school, I had nothing sport-related, and it wasn't until later on in life I found athletics.

"But after my pressure sore took me out of action for five months, I started to lose myself a little bit and needed something else to focus on while I was still in recovery.

"I went along to curling, tried it out for the first time ever and fell in love.

"I haven't looked back since.

"At first, I was doing a bit of both but then eventually decided it was too difficult to do the two.

"I had to make that decision as to which one I was going with, and it wasn't a hard decision in the end."

The Beijing 2022 Winter Paralympics are scheduled to take place from March 4 to 13.