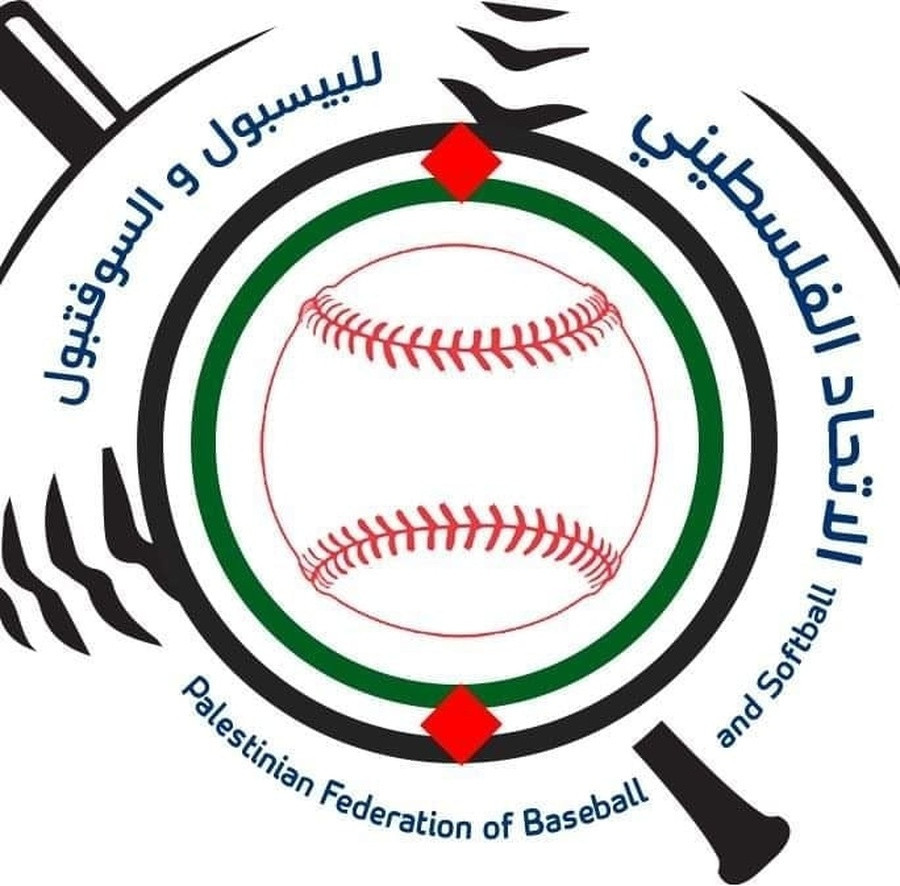 President of the PBSF Ahmed Tafesh thanked the POC and its President Major General Jibril Rajoub, for supporting the federation and its activities to spread the game.

The POC was also credited for its assistance in establishing clubs to compete in National Championships.

Tafesh spoke of his delight at the recognition from WBSC Asia for the PBSF, saying this move would assist in the building of a new headquarters for the federation.

According to the PBSF's Facebook page, the organisation arranged 16 championships and activities during 2021.

Last year new coaches and umpires for baseball, softball and baseball5 officially graduated at a ceremony hosted by the POC, which was designed to boost the development of the disciplines in Palestine.