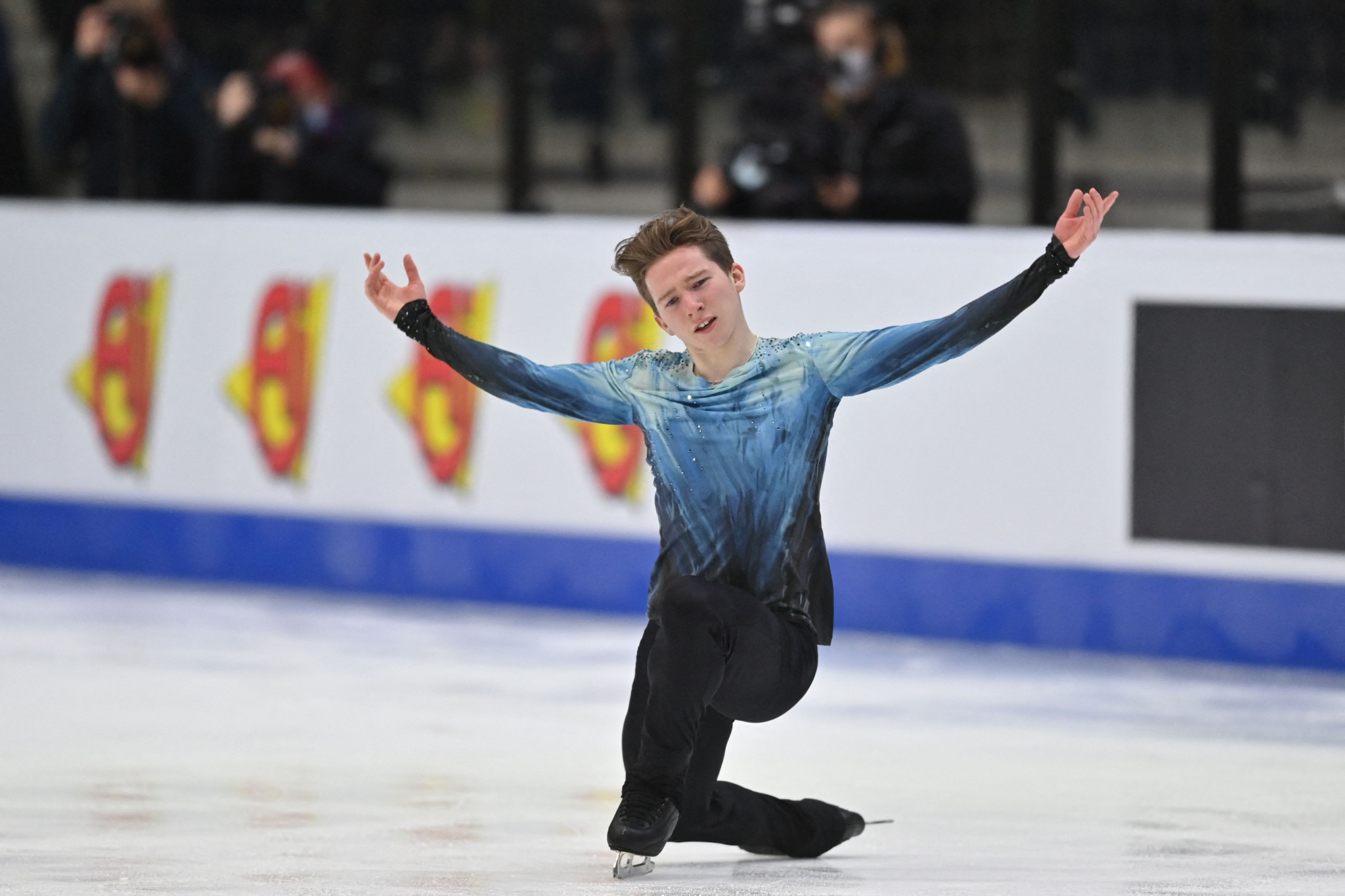 Russia put down the mark to beat in the men's competition at the International Skating Union (ISU) European Figure Skating Championships, with the nation winning all medals in the short programme at the Tondiraba Ice Hall in Tallinn.

Teenager Andrei Mozalev was one of three Russians who looked dominant compared to the rest of the field, having scored 99.76 in the short programme, with the free skating category set for Friday (January 14), which will then determine the overall men's winner.

Best of the rest in the field was Georgia's Morisi Kvitelashvili with 92.76, and Daniel Grassl of Italy finished fifth on 91.75.

The pairs short programme started today too with the podium consisting of three Russian teams.

Top of the pile was Anastasia Mishina and Aleksandr Galliamov with a score of 82.36, narrowly beating Evgenia Tarasova and Vladimir Morozov who were far in front of the rest of the field with 81.58.

Aleksandra Boikova and Dmitrii Kozlovskii scored 76.26 to finish more than 13 points in front of the fourth-placed pair of Rebecca Ghilardi and Filippo Ambrosini of Italy.

Free skating for pairs is scheduled for tomorrow, crowning an overall champion following the conclusion of the second discipline.

The women's short programme is scheduled to start tomorrow too.