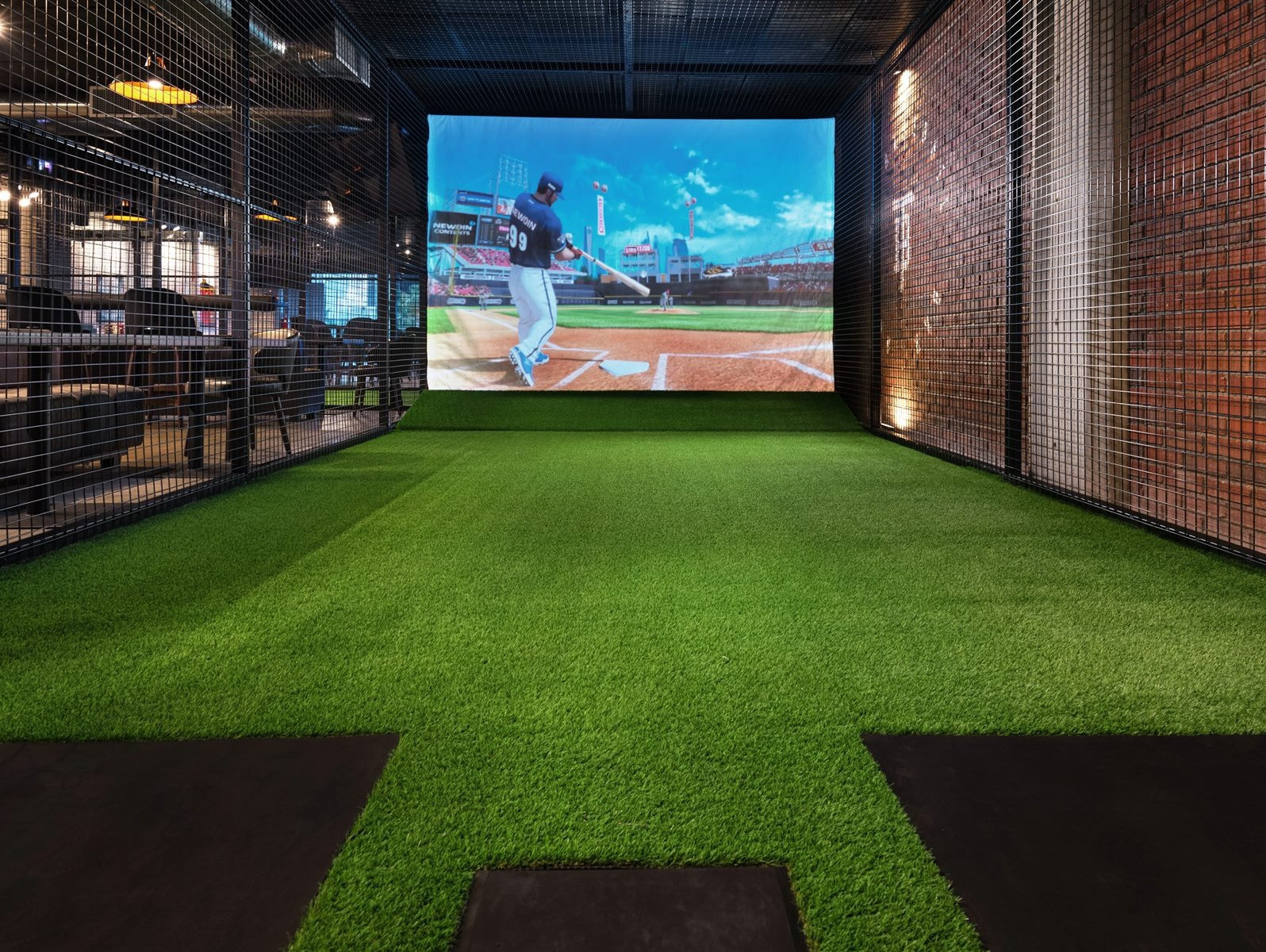 The World Baseball Softball Confederation (WBSC) is to launch a virtual Baseball World Cup in partnership with Newdin Contents.

The Seoul-based company's "Strikezon" technology will be deployed to create the competition, with details on the format, rules and dates still to be confirmed.

Esports was approved as a WBSC discipline in December 2020, and baseball featured in the inaugural Olympic Virtual Series in May and June last year.

"The WBSC is proud to partner with Newdin and their leading Strikezon baseball screen technology," Schmidt said.

"The launch of the WBSC's new virtual World Cup platform alongside an innovation leader like Newdin will ensure the successful execution of the WBSC's forward-looking digital strategy that aims to further globalise our sport and connect it with new audiences beyond our traditional game - helping to secure our sport’s future as the world becomes more digital."

"Newdin is proud to cooperate with the WBSC, which is contributing to the development of world baseball," Hong commented.

"We look forward to the development of a new form of sports culture through the WBSC's new virtual World Cup platform."

Baseball and softball tournaments featured at the Tokyo 2020 Olympics for the first time since Beijing 2008, with hosts Japan winning both golds.

The sports are not on the programme for Paris 2024, but WBSC President Riccardo Fraccari is hopeful that they will return at future Games, including Los Angeles 2028.