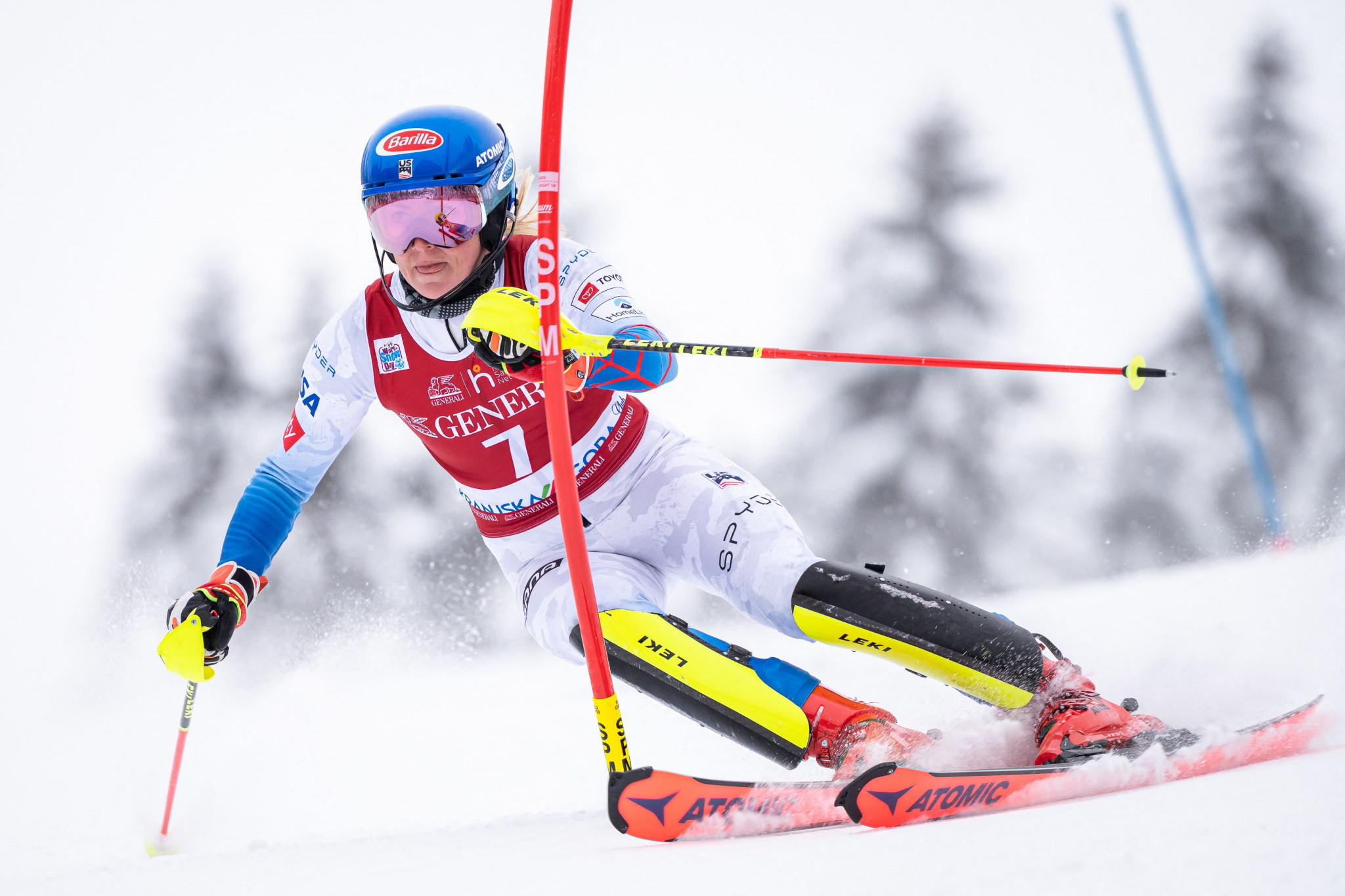 Overall leader Mikaela Shiffrin and Breezy Johnson of the United States have decided to skip this week's Alpine Ski World Cup in Zauchensee in Austria.

Both will be absent from the event at the Austrian venue, due to begin tomorrow and conclude on Sunday (January 16).

Shiffrin, the double Olympic gold medallist and multiple world champion, has opted to focus on training prior to the 2022 Winter Olympic Games in Beijing.

The American also plans to skip next week’s downhill and super-G in Cortina d'Ampezzo in Italy.

Johnson, ranked second in the world in downhill, will not participate in Zauchensee following a recent crash in training.

"While I am feeling good overall, I cut the front of my knee and needed some stitches," she said on social media.

The women's speed is back and the first event of the new year is in @AltZau 🇦🇹
Let's take a look at the past before looking ahead to the weekend!#fisalpine pic.twitter.com/HHveia3TiS

"I’ve also been dealing with some swelling because of that cut and the bruising.

"I feel great and ready to go.

"But my medical team feels that I will be safer if I wait until Cortina, and though it hurts my heart more than my knee to follow their advice I know that they know what’s best for me."

Olympic champion Sofia Goggia of Italy will be aiming to continue her run of success in the downhill when the race is staged tomorrow.

Goggia has won her last seven World Cup starts in the discipline and leads the overall downhill rankings on 300 points.

The Italian also occupies top spot on the super-G standings having amassed 320 points.