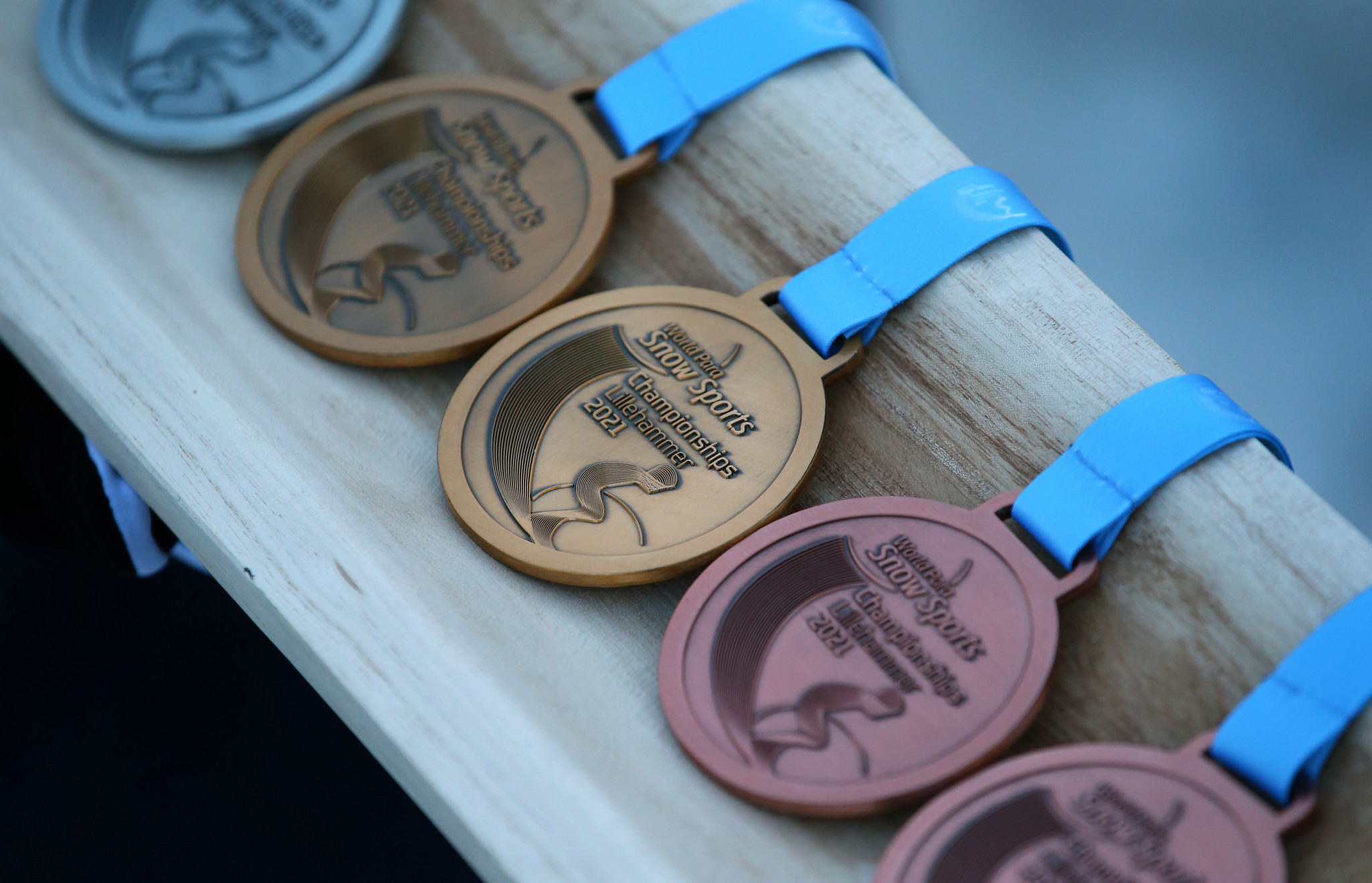 The Russian Paralympic Committee (RPC) claimed half the gold medals in biathlon on the third day of competition at the World Para Snow Sports Championships in Lillehammer.

Ivan Golubkov and Vladislav Lekomtsev were repeat winners after claiming titles on the opening day of the Championships in cross-country skiing.

In the men's sprint standing, Lekomtsev defeated team mate Aleksandr Pronkov to the gold medal with a time of 14:49.0.

Vera Khlyzova gave RPC its third gold, leading a contingent of five Russians to the top five with a time of 16:56.6.

Ekaterina Razumnaia and Anna Panferova joined their compatriot on the podium.

Belarus' Yury Holub took the men's visually-impaired sprint victory in 15:03.5, finishing far ahead of the RPC's Stanislav Chokhlaev and Oleksandr Kazik of Ukraine.

Oleksandra Kononova led an all-Ukrainian podium in the women's standing sprint, winning in front of Liudmyla Liashenko and Yuliia Batenkova-Bauman in 17:35.6.

Finally, Anja Wicker of Germany shocked American Oksana Masters in the women's sitting sprint, beating the favourite by just over a second in 21:51.2.

Wicker only missed one target to her opponent's three, with that being the difference in the end.

She defeated Belgian Linda Le Bon and Sara Choi of South Korea for the gold in downhill in a time of 1:17.78, before clocking a best of 1:11.80 in the super-G.

On the super-G podium, she was joined by Le Bon and Britain's Millie Knight.

Eight-time Paralympic champion Marie Bochet was the winner in the women's standing downhill, being joined on the podium by RPC's Varvara Voronchikhina and Molle Jepsen of Canada with a winning time of 1:16.95.

Bochet could not win the super-G - with that title going to Voronchikhina in 1:11.23.

Jepsen took silver in front of the Frenchwoman.

Anna-Lena Forster of Germany won both the women's sitting titles too, claiming downhill gold in 1:23.33 in front of The Netherlands' Barbara van Bergen and Katie Combaluzier of Canada.

She clocked a time of 1:19.91 to defeat Britain's Shona Brownlee for the super-G gold.

Deleplace was a clear winner in the downhill by nearly three seconds in 1:09.88, beating Slovakians Miroslav Haraus and Jakub Krako, but only just edged out Johannes Aigner of Austria in the super-G in 1:05.79, with Haraus claiming bronze.

Salcher finished in front of France's Arthur Bauchet in the downhill in 1:12.00, with RPC's Aleksei Bugaev completing the podium.

The Austrian was in front of Bugaev for the super-G title in 1:06.37, and Theo Gmur of Switzerland was third.

Jesper Pedersen of Norway finished in 1:12.85 to take the men's sitting downhill gold, in front of The Netherlands' Jeroen Kampschreur and the US' Andrew Kurka.

Kampschreur then finished in front of Pedersen in the super-G by more than three seconds in 1:04.38.