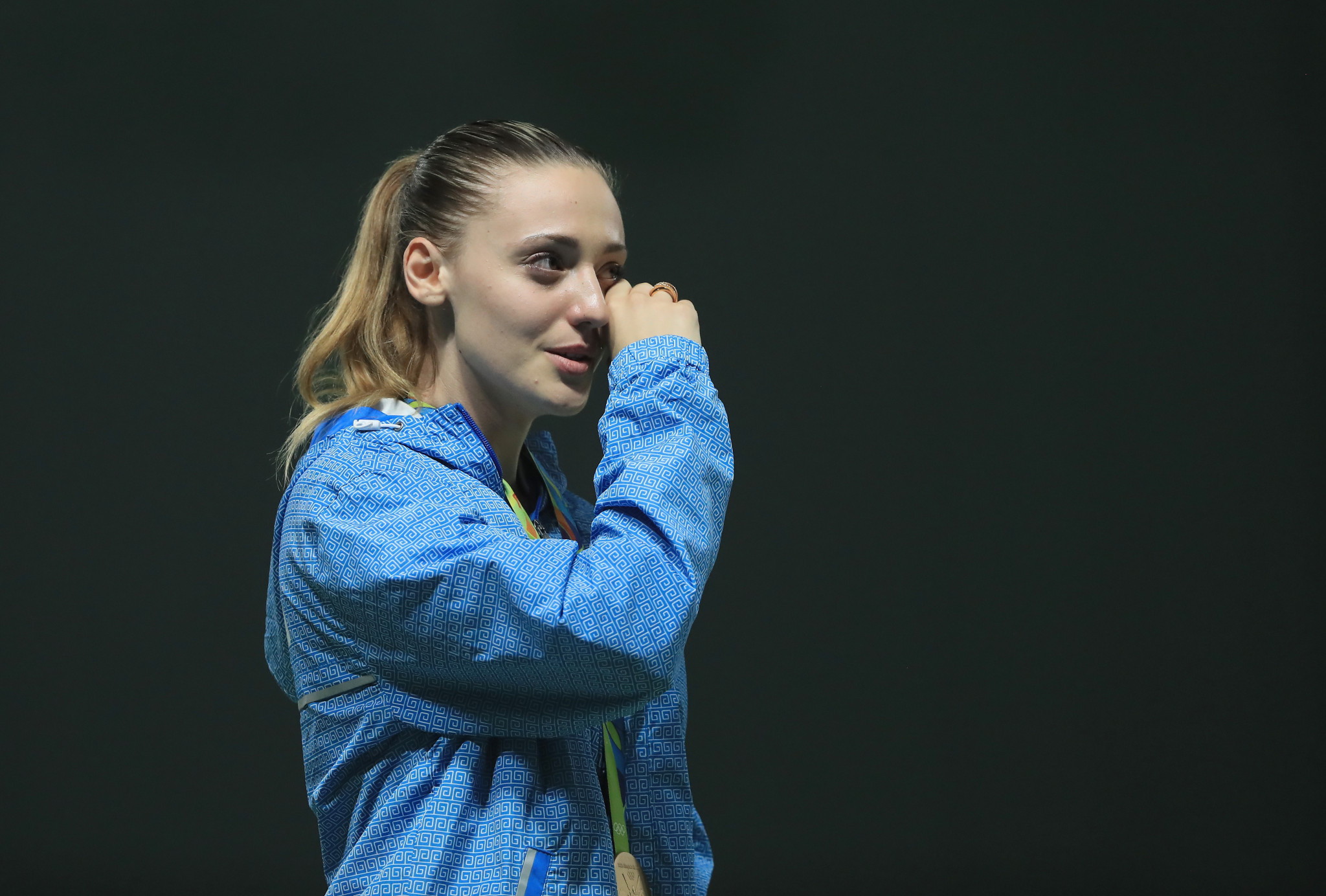 Korakaki won gold in the women's 25m air pistol and bronze in the 10m competition at the Rio 2016 Olympics, but their two opponents in the second stage of the final boasted the reigning women's 10m and 25m air pistol champion Vitalina Batsarashkina and the Tokyo 2020 men's 10m air pistol silver medallist Artem Chernousov.

However, it was the Greek duo who triumphed 16-10 at the Sport Hall of the Janko Glazer in the first Grand Prix of the year.

A Serbian athlete came out on top in the women's air rifle competition in Ruše with Andrea Arsović beating Hungary's Eszter Mészáros 17-13 in the second stage of the final.

Czech Republic's Andrea Arsović earned bronze with her 36 points in the first stage of the final, missing out on the gold medal match by two points as Arsović scored 38 and Mészáros 42.

The Grand Prix in Slovenia is set to conclude tomorrow with the men's and women's team finals in the air pistol and the air rifle.