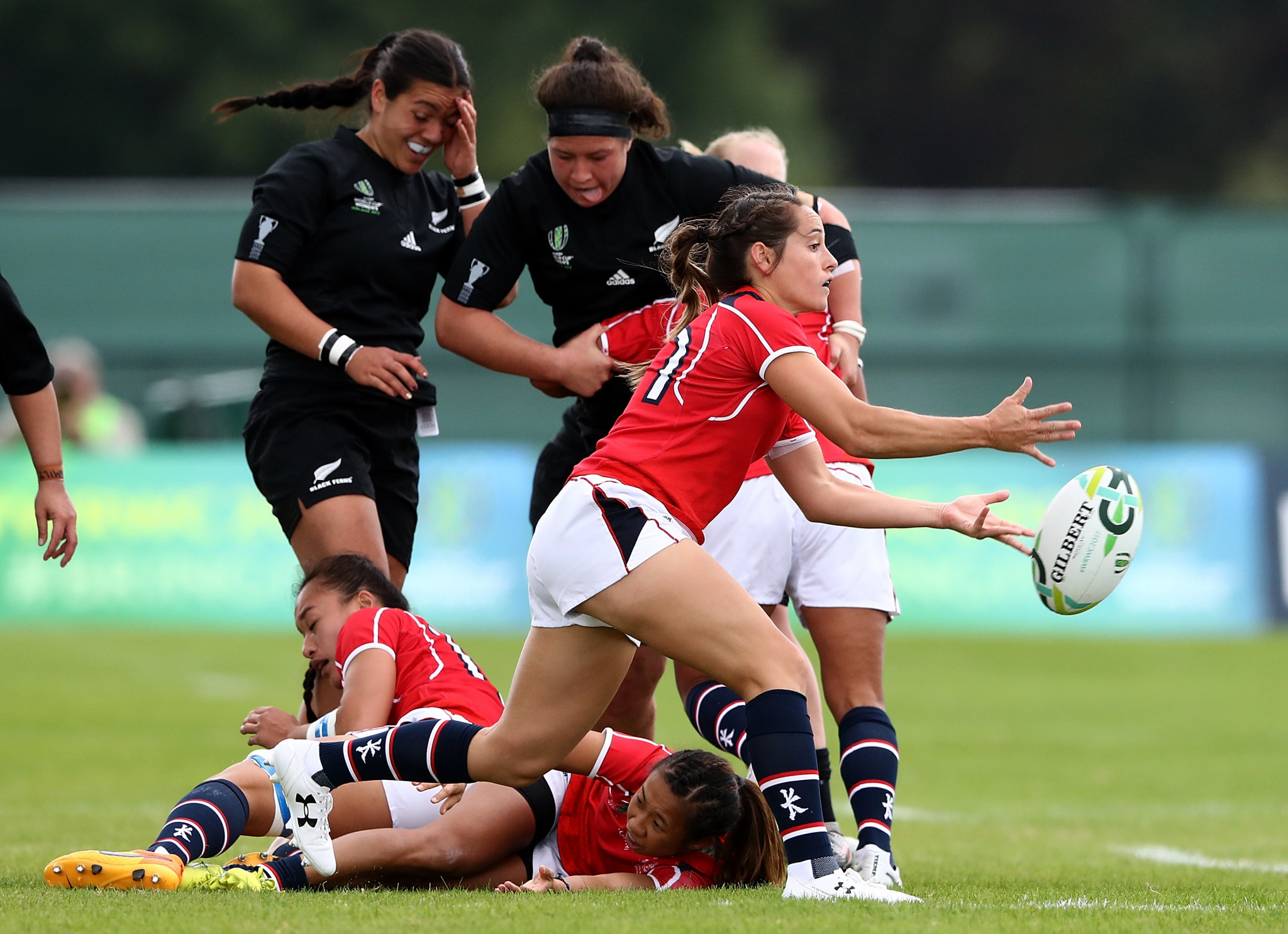 Samoa and Hong Kong have withdrawn from qualifying for this year's 15-a-side women's Rugby World Cup because of COVID-19 issues.

Lakapi Samoa will no longer send a team to the Final Qualification Tournament, which is due to take place in Dubai next month.

The fact anyone who tests positive for COVID-19 outside of Samoa cannot return for six months and worries over players based in New Zealand not being assured of quarantine places after the tournament were both cited as reasons for Samoa's withdrawal.

The Hong Kong Rugby Union has pulled out of the Asia Rugby Women’s Championship, which offered qualification through to the last-chance qualifier, again citing coronavrius concerns.

Hong Kong's withdrawal means the tournament will not take place and Kazakhstan advance to the Final Qualification Tournament.

Kazakhstan and Colombia are to meet in a semi-final, with the winner to take on Scotland for a place in the World Cup.

New Zealand is due to hold the World Cup from October 8 to November 12 this year, following the event's 12-month postponement over COVID-19.

Only one berth is yet to be decided and is on offer at the Final Qualification Tournament from February 19 to 25.

Hong Kong played in the last World Cup in 2017, while Samoa's last appearance came in 2014.

"Our thoughts go out to the players and management who have worked tirelessly in preparation for this tournament and we would like to reassure them that every avenue was explored in attempt to find a solution to this unique and challenging situation," World Rugby chairman Sir Bill Beaumont said.

"In collaboration with both Samoa and Hong Kong rugby unions, taking the appropriate measures that mitigate the spread of COVID-19 in line with the relevant authorities is paramount and has underpinned our decision making throughout the duration of the pandemic thus far.

"We remain committed to delivering a safe Final Qualification Tournament for the remaining participating unions and will be working closely with Hong Kong and Samoa to ensure the best-possible 2022 campaign for their women’s 15s teams."