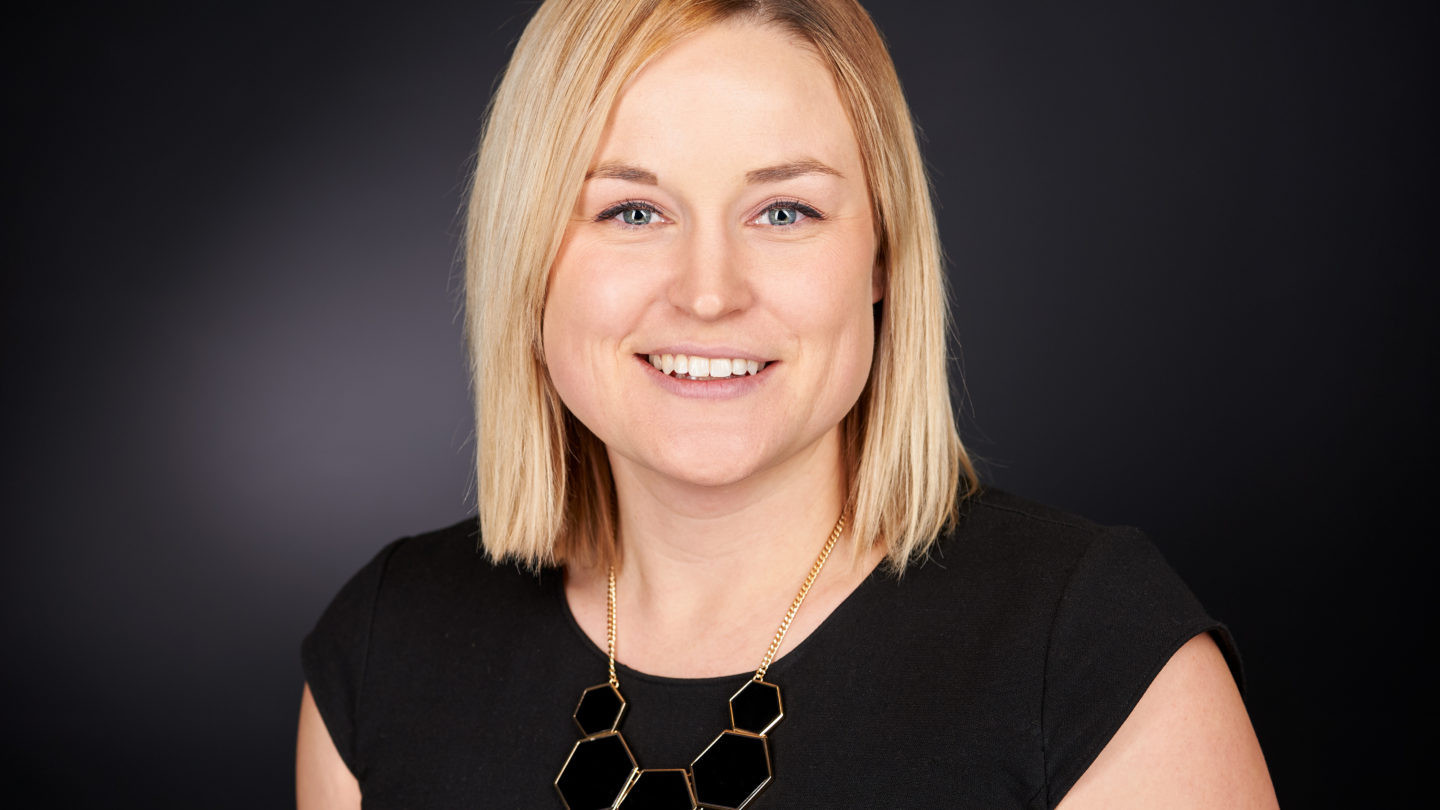 Christy Cahill has been named chief brand and communications officer for World Lacrosse, a role in which she will be responsible for promoting the International Federation's bid for the sport to feature at the Los Angeles 2028 Olympic Games.

She served for seven years in the communications leadership group of the United States Olympic and Paralympic Committee, a period marked by the country being awarded hosting rights for the Games in 2028.

This included work at four Olympics.

Cahill also worked for USA Hockey for five years, and more recently held the chief communications officer post for SailGP, playing a prominent role in its launch and delivery from 2018 through to 2021.

Throughout the past year, she has served as a consultant for JTA Pacific and Miranda and Company Communications, working for clients including the Houston 2026 FIFA World Cup Bid Committee and USA Track and Field.

"I am very pleased that Christy will be joining the World Lacrosse team as our chief of brand and communications," Scherr said.

"She has a very strong background in her field and Olympic sport, and her skills and leadership ability will be invaluable in assisting World Lacrosse to achieve our vision and mission."

Cahill will begin as chief brand and communications officer on Monday (January 24), and has been tasked with driving interest in lacrosse and building World Lacrosse's brand through the mediums of communications, marketing and digital media.

World Lacrosse is aiming for its Sixes format to debut at Los Angeles 2028.

The initial sports programme which features the additions of skateboarding, surfing and sport climbing from Los Angeles 2028 is expected to be rubber-stamped at the forthcoming 139th International Olympic Committee (IOC) Session.

The Organising Committee for the Games in six years' time is able to propose additional sports to be included at the Games, which will be considered by the IOC in 2024.

Cahill is hopeful of helping World Lacrosse to achieve its goals in terms of inclusion at Los Angeles 2028.

"Lacrosse is rapidly gaining momentum as a globally inclusive sport and is at a pivotal point, with an incredibly important 18 months ahead," she said.

"I’m honoured to have the opportunity to join the robust international lacrosse family in promoting and supporting the sport around the world, while also helping to further its Olympic ambitions."