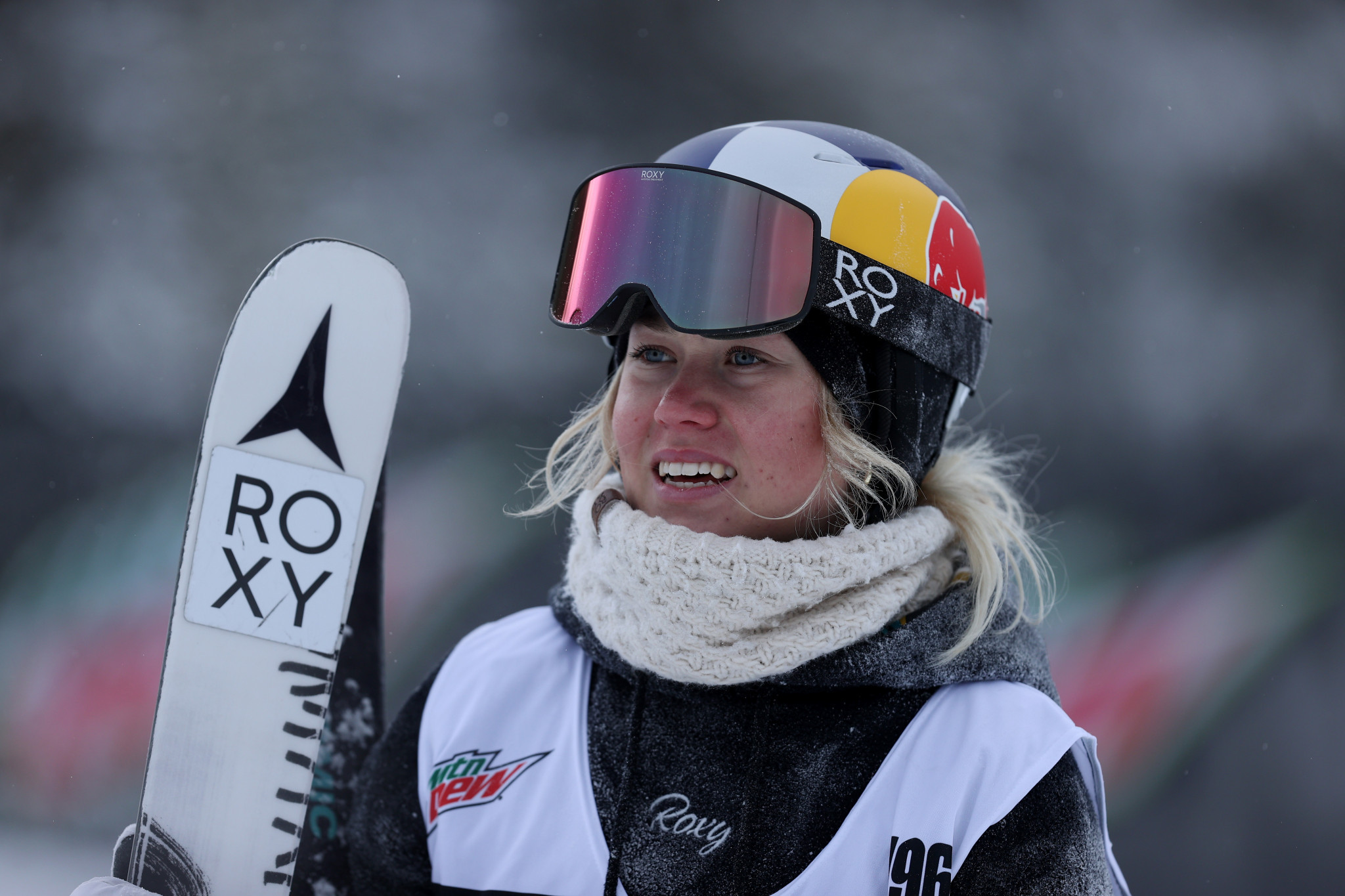 Tess Ledeux, Marcus Kleveland and Zoi Sadowski-Synnott all won their second gold medals of the Winter X Games in Aspen.

Norway's Kleveland landed a backside 1,800 to defend his men's snowboard big air crown, with the five full rotations helping Kleveland to a points total of 82.00 for his best two runs.

Canada's Max Parrot was a point back in second place and Finn Rene Rinnekangas third.

Hall is the only skier to win X Games gold medals in four disciplines, and was previously big air king in 2019.

There was Japanese success in the superpipe as Sena Tomita earned a maiden X Games title.

Spain's Queralt Castellet, a past winner, was second and sandwiched between two Japanese snowboarders, with Haruna Matsumoto third.

Tess Ledeux is the first woman to win Ski Big Air and Ski Slopestyle at the same #XGames 🔥 pic.twitter.com/Ox3jggCtXJ

Ledeux is the first woman to win ski big air and ski slopestyle titles at the same X Games, following victory in the latter with a virtuoso run defined by smooth landings and plentiful rotations.

The Frenchwoman now has seven career X Games medals - four of them gold.

Ledeux was followed by Swiss Mathilde Gremaud, the Pyeongchang 2018 silver medallist in this discipline, and Canada's Megan Oldham.

Kleveland was second, leaving with his medal tally for this year's event now at three, and Sven Thorgren from Sweden completed the podium.