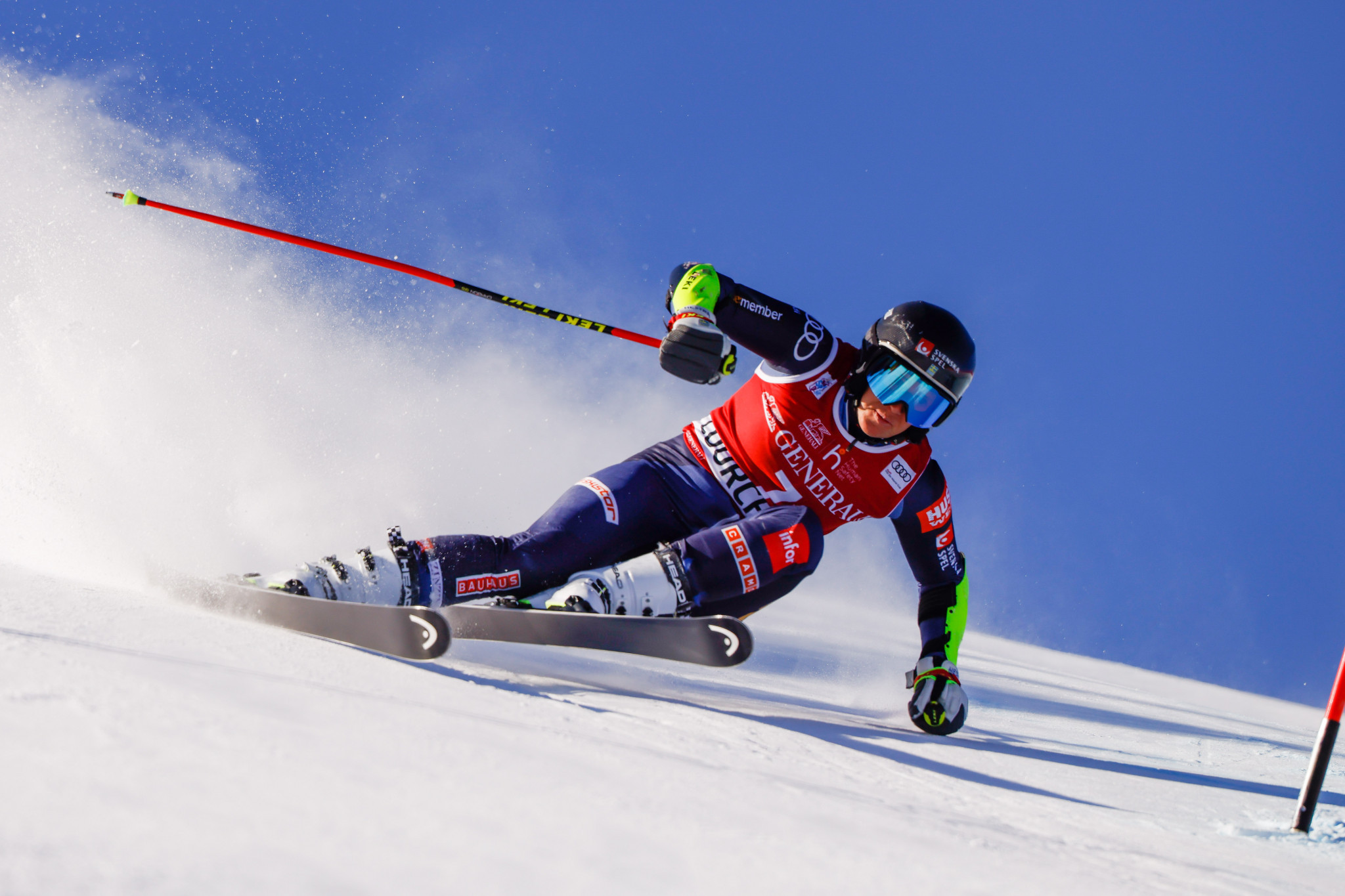 Sweden's Sara Hector and the United States' Mikaela Shiffrin are set to be the leading contenders in the latest giant slalom leg of the International Ski Federation (FIS) Alpine Ski World Cup in Kronplatz tomorrow.

Both skiers have two wins in the discipline so far this season after five races - the last going to Hector in Kranjska Gora earlier this month.

She was also victorious in Courchevel in December, the day after Shiffrin won in the same discipline.

The American's first gold medal in giant slalom this season came in the opening event in Sölden.

France's Tessa Worley is the only other skier to top the podium in women's giant slalom this season when she beat Slovakian Petra Vlhová and Hector in Lienz in December.

There is more at stake than just the race win for Shiffrin, leader of the overall World Cup standings by 52 points to Vlhová, expected to be a contender for victory at the Italian resort.

Italians Sofia Goggia and 2019-2020 World Cup winner Federica Brignone are a distance off the front two and have not been as successful in traditional slalom events as they have been in downhill and super-G.

Hector could jump Brignone into fourth overall with a strong performance tomorrow.

Another home favourite is Marta Bassino, a bronze medallist in the discipline twice this season.

Hector is 46 points in front of Shiffrin in the giant slalom standings, with Worley another nine behind the American.