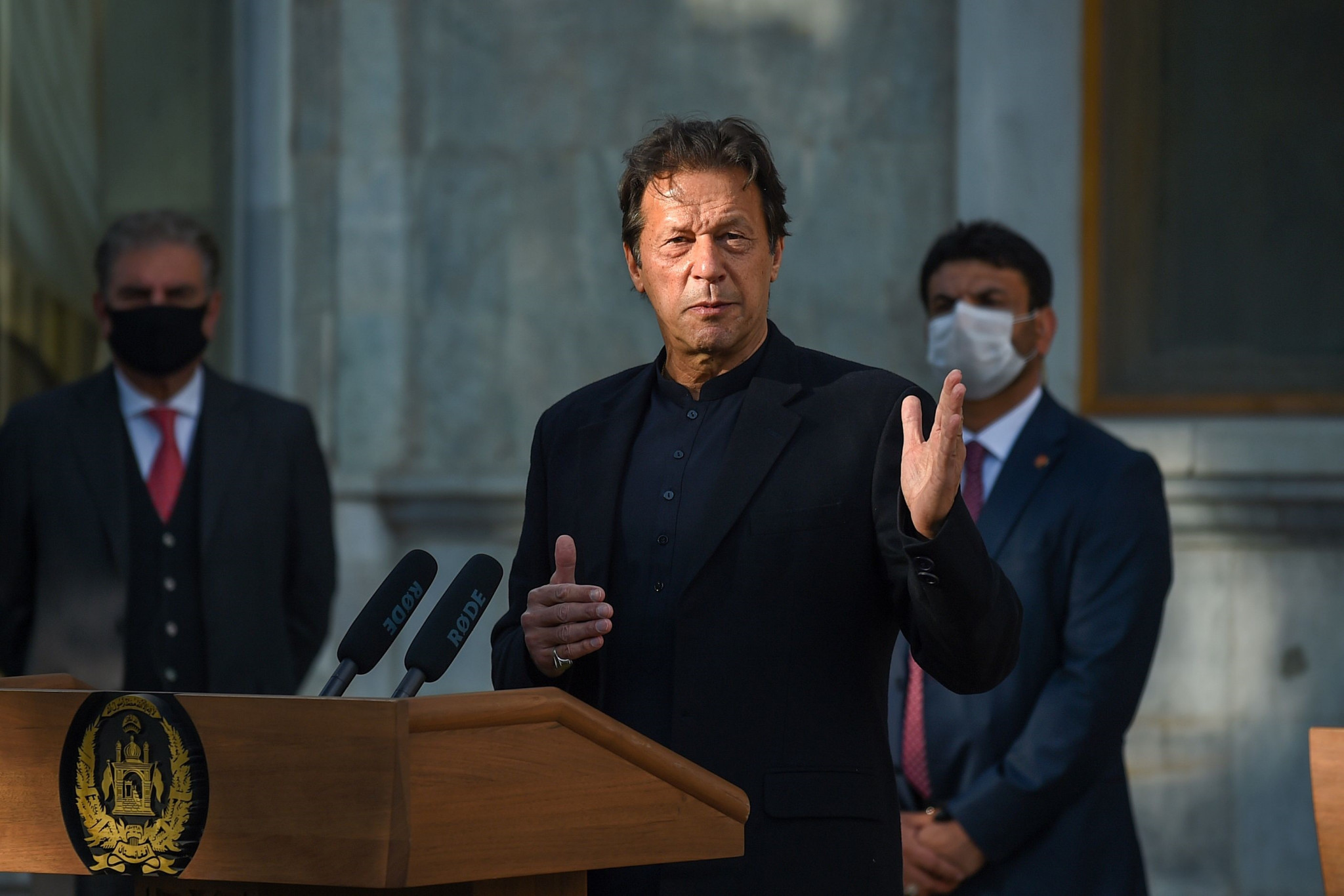 Pakistani Prime Minister Imran Khan is set to be among the world leaders to attend the Opening Ceremony of the Winter Olympics here as he looks to "express solidarity" with hosts China.

Foreign Minister Shah Manmond Qureshi has confirmed Khan’s decision to participate in the ceremony, scheduled to be held next Friday (February 4), after receiving an invitation from Chinese President Xi Jinping.

However, Khan has chosen not to join those countries who are refusing to send politicians to this year’s Winter Olympics.

Khan, the former international cricketer, is expected to be in China from February 3 to 5.

During his three-day visit, Khan is due to stage meetings with Xi and Chinese Prime Minister Li Keqiang as well as attend the Games.

It is hoped that Khan’s visit will strengthen Pakistan’s "All-Weather Strategic Cooperative Partnership" with China.

"The main purpose of the visit is to express solidarity," Qureshi told state-run Pakistan Television.

"History shows that Pakistan and China have always stood by each other in difficult times."

It had previously been confirmed by Pakistan’s Foreign Affairs Ministry that Khan had received an official invitation from Xi to attend the Opening Ceremony.

Established in 2017, the China-Pakistan Economic Corridor (CPEC) connects China’s Xinjiang province with Gwadar port in the Pakistani province of Balochistan.

"Our foreign policy is focused on economic diplomacy," added Qureshi.

Speaking last year, Khan said he accepted the "Chinese version" of how it treats Uyghur Muslims due to its "extreme proximity and relationship" with Beijing.

Pakistan has been named along with 25 other countries in the black list of Xinjiang Uyghur Autonomous Region.

A total of 32 world leaders are set to attend the Opening Ceremony and a banquet held by Xi.

Among the dignitaries that include members of royal families and heads of organisations are Russian President Vladimir Putin, António Guterres, secretary general of the United Nations and Tedros Adhanom Ghebreyesus, director general of the World Health Organization.

International Olympic Committee President Thomas Bach is also listed along with leaders of countries including Serbia, Poland, Argentina and Egypt.

Governments in Australia, Belgium, Britain, Canada, Denmark, Lithuania and New Zealand have joined the US in choosing not to send politicians in protest against China.

Beijing denies the charges laid against it and claims the camps are training centres for stamping out Islamist extremism and separatism.

The Chinese capital is scheduled to stage the Winter Olympics from February 4 to 20, with the Winter Paralympics set to follow from March 4 to 13.

The full list of dignitaries that are due to attend the Opening Ceremony can be read here.