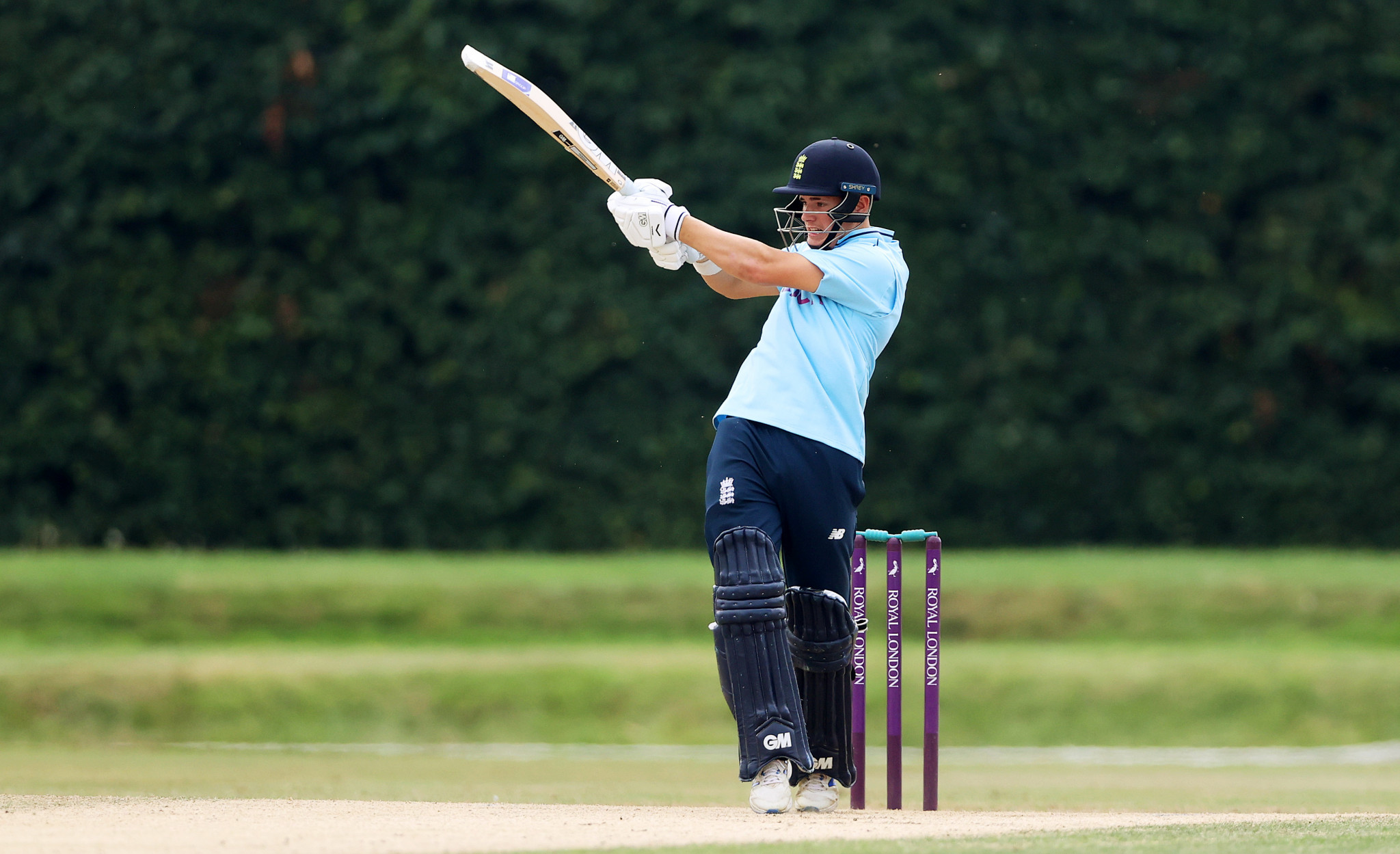 Afghanistan reached the semi-finals of the Under-19 Cricket World Cup in dramatic fashion - running out Treveen Mathew for the final wicket when Sri Lanka need just five more runs to win.

Victory in the low-scoring affair set up a last-four showdown versus England, while India and Australia will meet in in the other semi-final of a tournament taking place in the West Indies.

The Afghanistan-Sri Lanka quarter-final had the most dramatic climax, with Sri Lanka's tail coming agonisingly close to guiding them home.

Afghanistan were all out for 134, but appeared to be cruising to victory when Sri Lanka lost their opening seven wickets for just 43 runs.

Yet a captain's knock from Dunith Wellalage - 34 runs from number eight - gave Sri Lanka hope and a spirited 21 from Raveen de Silva, off 84 balls, left the final pair needing 19 runs to win.

They got within five, only for a horrible mix-up between the wickets to give Afghanistan victory.

Vinuja Ranpul, left stranded on 11, had earlier taken five wickets for just 10 runs in a sensational spell of pace bowling.

Having bowled South Africa out for 209, England reached the target with 18.4 overs to spare and for the loss of four wickets.

Jacob Bethell blasted 88 runs off 42 balls in an innings both destructive and majestic.

Australia thrashed Pakistan by 119 runs, with three-wicket William Salzmann the pick of the bowlers, while India beat Bangladesh in similarly convincing style.

Having dismissed Bangladesh for 111, Angkrish Raghuvanshi scored 44 in the winning chase and Kaushal Tambe brought up the victory with a six.

All the quarter-finals were played in Antigua, and the semi-finals are also due to be on the island, next Tuesday and Wednesday (February 1 and 2).

England and Afghanistan should meet at the Sir Vivian Richards Stadium, while the Coolidge Cricket Ground is the venue for the other semi-final.

Playoff matches for the minor positions are also scheduled but Canada's tournament is over, after nine positive COVID-19 cases were recorded in the camp.