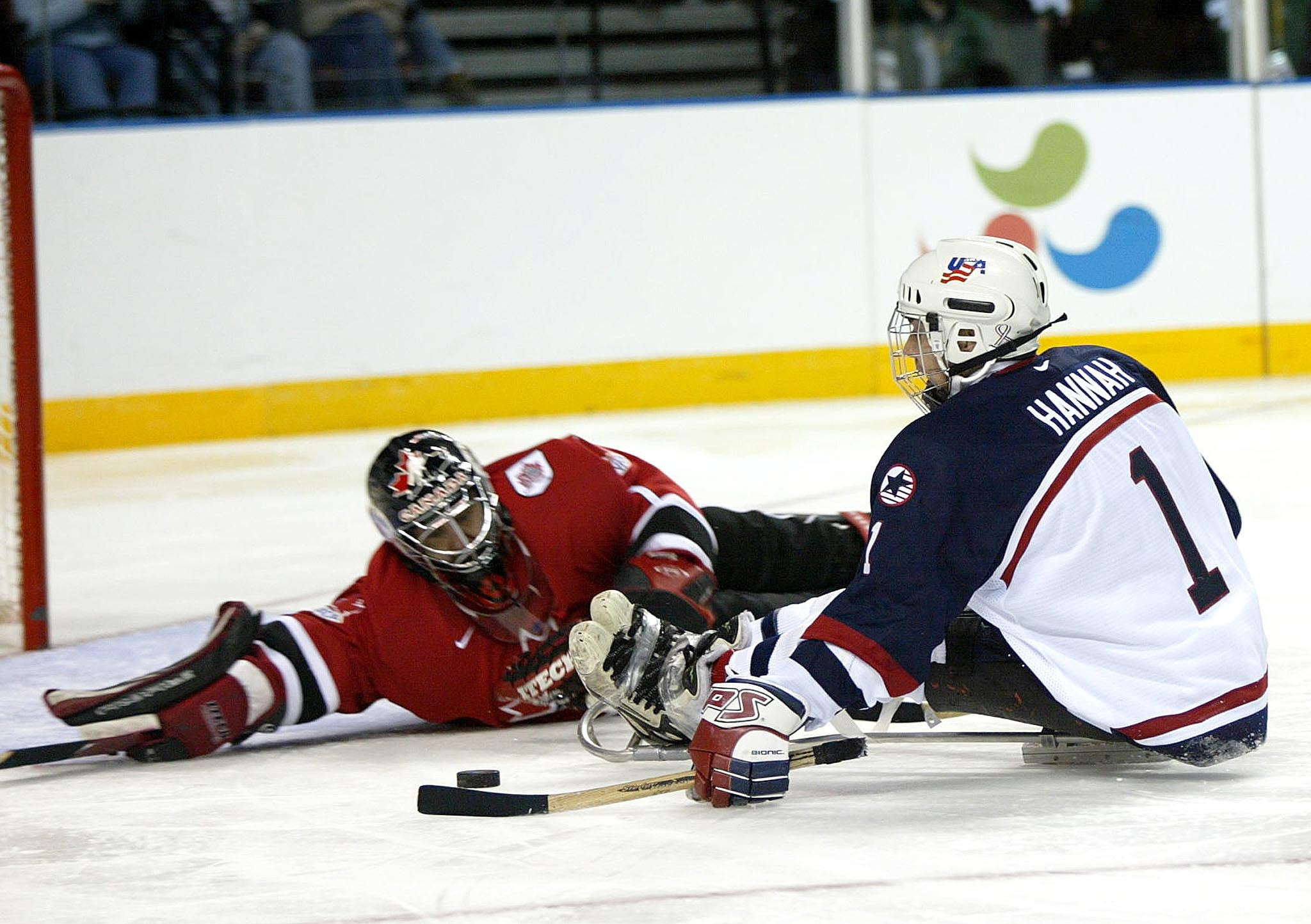 The Canadian Paralympic Committee (CPC) has paid tribute to Para ice hockey player Pierre Pichette, following his death at the age of 68.

The CPC said Pichette made an immense contribution to helping to grow Para ice hockey during his 15-year international career.

Pichette represented Canada at three editions of the Winter Paralympics.

This included helping Canada to win a bronze medal at the Lillehammer 1994 Winter Paralympics, where Para ice hockey made its debut at the Games.

The CPC said Pichette was arguably the world’s best contender at the time.

He was part of Canada’s silver medal winning team at Nagano 1998, where the team suffered a 2-0 defeat to Norway in the final.

Pichette was a member of Canada’s first World Championship winning squad in 2000, adding to the bronze medal the nation had won four years earlier.

"A leader on and off the ice who loved his sport, he played a significant role in the development of the Para ice hockey in its early days," the CPC said.

"He continued to follow and promote his sport after his retirement, especially in his home province of Quebec.

"He remains one of the best Para athletes to come out of Quebec."

The CPC said Pichette’s impressive career, passion for sport, and the impact on the Canadian Para ice hockey scene will live on.

Canada have won one gold, three silver and two bronze medals at the Winter Paralympics, ending as the runners-up to the United States at the past two Games.

The Canadian national team have also won four titles at the World Championships, as well as three silver and three bronze medals.