Sport in the West Midlands

Get to know the region 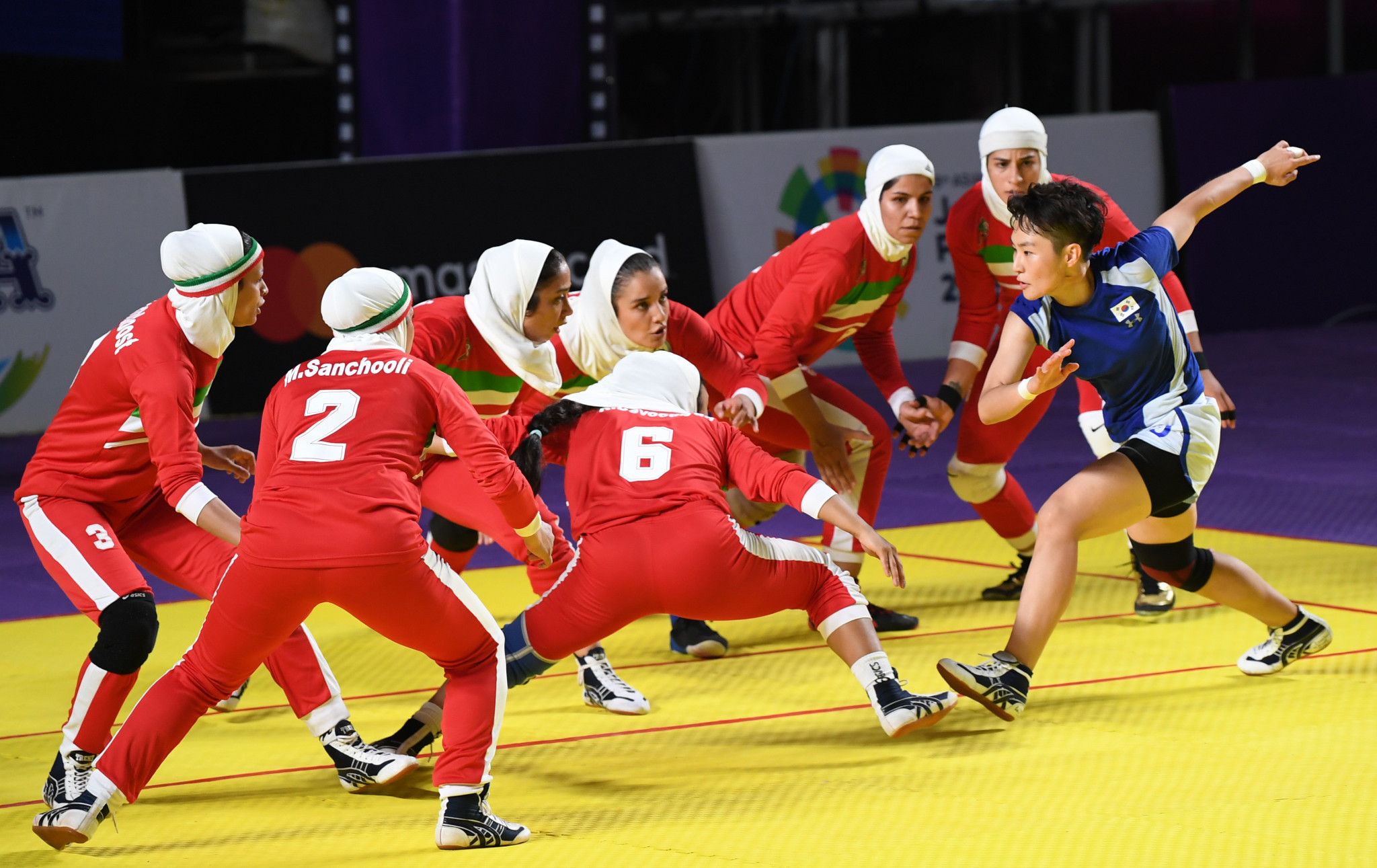 The chief executive of British Kabaddi believes there is a place for the sport at a future edition of the Commonwealth Games.

Prem Singh said he hoped to see greater recognition for the game as the British Kabaddi League launched in partnership with the West Midlands Growth Company in Wolverhampton.

New rules state that athletics and swimming are the only compulsory sports for the Commonwealth Games, meaning there is flexibility for organisers to add different and varied disciplines to the programme.

India, where the sport originated, would likely be the strongest nation.

But Commonwealth teams could also come from the likes of Pakistan, Bangladesh, Sri Lanka and Canada, as well as the home nations.

"If you look at the Commonwealth Games in its present format, there is definitely room for an ethnic sport of this nature, which has gone worldwide, to be introduced," Singh said to insidethegames.

"And if not as a full sport, let's do it as a development sport.

We had a great time at the Kabaddi League Launch yesterday evening.

And the word is already being spread across local, national and international media with coverage in @bbcmtd evening and morning news, @EasternEye and @insidethegames.

"Here it is in a lovely box with a lovely ribbon tied on it!

"Sometimes it takes a particular mindset from the powers that be to wake up one morning and say 'we're going to do this'.

"I'm hoping that day comes sooner rather than later."

Kabaddi is already a part of the Asian Games for men and women.

For the full blog on the British Kabaddi League, click here.