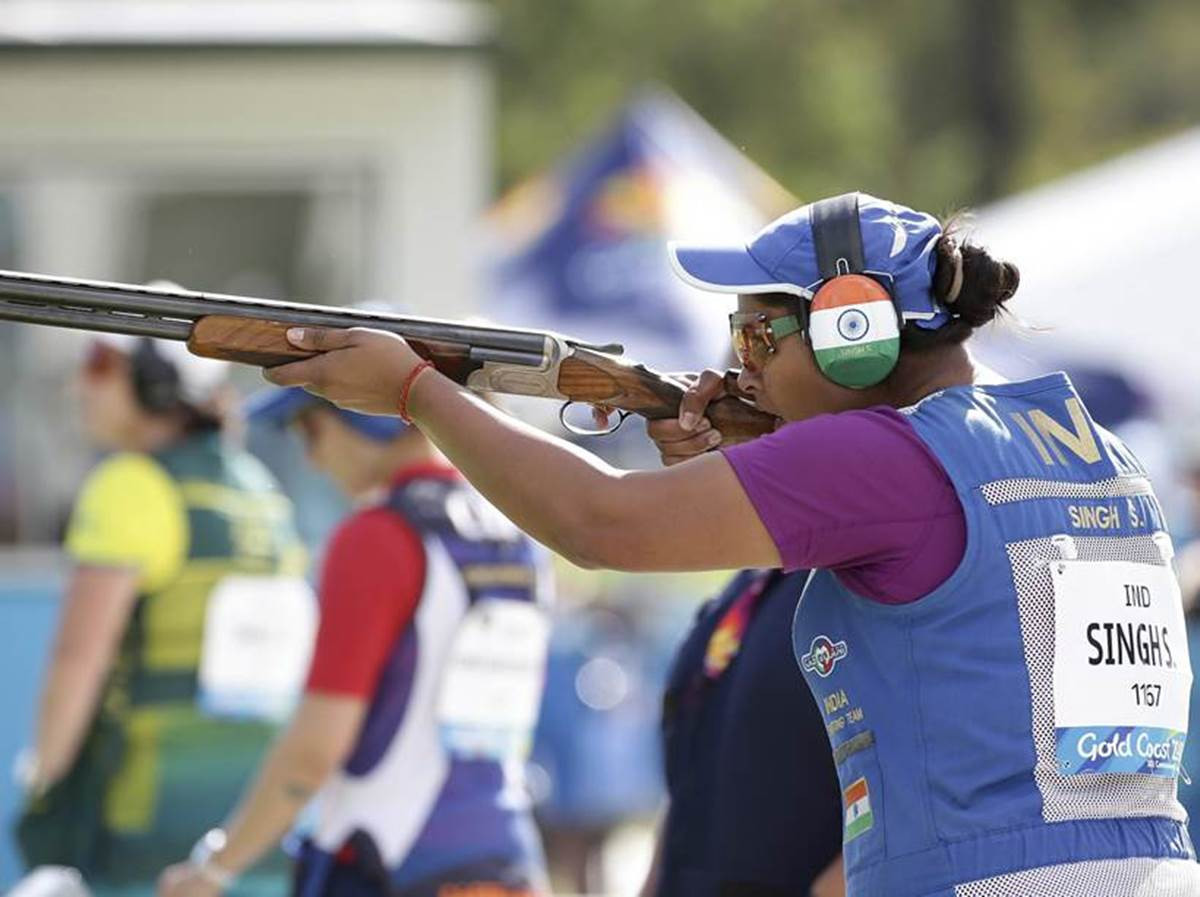 The Indian Olympic Association (IOA) has issued a letter to the Commonwealth Games Federation (CGF) demanding the inclusion of archery, shooting and wrestling at the 2026 event in Australian state Victoria.

Addressed to the CGF President Dame Louise Martin, IOA secretary general Rajeev Mehta said it was "really shocking" to see the omission of the three sports from the initial programme for Victoria 2026.

Mehta said the IOA "very strongly recommend" their inclusion and urged for the organisation’s request to be discussed at the next CGF General Assembly.

Victoria was confirmed as the host of the Commonwealth Games in 2026 earlier this month after entering exclusive dialogue with the CGF in February.

An initial 16 sports were also announced for the Games and that figure could increase by up to seven when the final programme is revealed at the end of this year.

But the announcement has been met with shock by the IOA as Mehta called on Dame Louise to add archery, shooting and wrestling to the list.

"We are pleased to know that Victoria, Australia is hosting the 2026 Commonwealth Games," Mehta wrote.

"We have also learned that the organizers have selected 16 sports to compete in the 2026 edition of the Games but shooting, wrestling, and archery were dropped from the sports list.

"It is really shocking for CGA India to know these three very popular sports in the sporting-world were ignored by the CGF.

"In the last three editions of the Commonwealth Games, India has won 63 medals in shooting and 44 medals in wrestling.

"Archery was part of the 2010 Commonwealth Games and this sport is also played in most of the Commonwealth countries.

"The CGA India is very strongly recommend for inclusion of Shooting, Wrestling and Archery as part of the 2026 Commonwealth Games sports programme.

"Since the sports of 2026 games are organized in various cities so the host country could not have any reservation to conduct these three sports also.

"We also request to include our request in the agenda of the next CGF General Assembly so that it can be discussed and to take favourable decisions by the house.

"We look forward to your consideration and support of our request."

In October last year, the CGF General Assembly approved a new roadmap that made significant changes in a bid to safeguard the future of the Games and encourage more bidders.

Under the roadmap, athletics and swimming were made the only compulsory sports on the programme, meaning that hosts can include events that are important to them.

Relations between the CGF and India have been strained since it was announced that shooting had not been included on the programme for Birmingham 2022.

The omission led to India threatening to boycott the entire Games.

As a compromise, a separate Commonwealth Archery and Shooting Championships was due to be held in Chandigarh in India, with the results added to the Birmingham 2022 medals table one week after the Games.

However, a decision was taken in December last year to cancel the event due to the COVID-19 pandemic.

India had also initially pulled out of both the men’s and women’s hockey competitions at Birmingham 2022, citing coronavirus and schedule concerns.

However, that decision has been reversed following negotiations between the CGF and Narinder Batra, head of both the IOA and the International Hockey Federation.