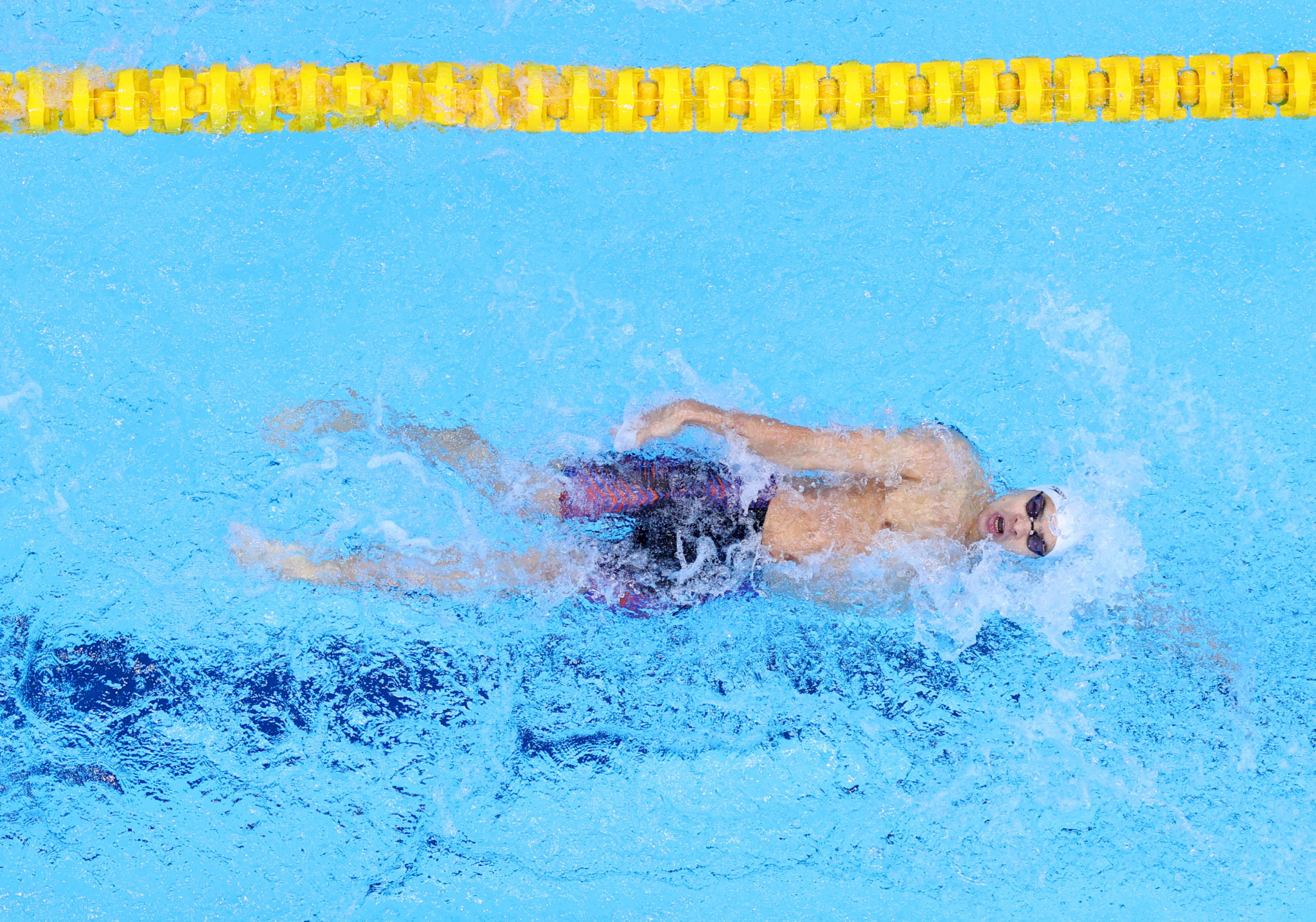 Russia's two-time Olympic gold medallist Evgeny Rylov has competed today at the Russian Championships in Kazan, despite being banned by the International Swimming Federation (FINA) for his attendance at a pro-war rally.

The National Championships began yesterday, with Rylov competing for the first time today.

FINA yesterday confirmed to insidethegames that it would investigate the 25-year-old's participation in Kazan while banned by the International Federation from its competitions.

"FINA is aware that Mr. Rylov competed in the Russian Championships this weekend and has launched an internal review to ascertain whether FINA sanctions or rules have been broken," it said.

"The outcome of this review will be announced in due course."

Russian Swimming Federation President Vladimir Salnikov has insisted that the Championships have not been sanctioned by FINA, and accused the organisation of making a "biased" decision.

Rylov was last week banned by FINA from all of its competitions until mid-January 2023, but the swimmer appeared to make light of the sanctions given that Russian and Belarusian athletes and officials are banned from its events until the end of the year anyway.

"I think I’ll survive nine months [of disqualification], anyway, there are no international starts until the end of 2022," he said, as reported by Russia's official state news agency TASS.

"Therefore, we will see what to do."

Rylov, who earned golds in the men's 100m and 200m backstroke at Tokyo 2020 as well as a silver in the men's 4x200m freestyle relay, suggested that the uncertainty over his involvement at the Championships may have contributed to his performance in Kazan.

"The stress was before the Russian Championships, it was not clear whether I was participating or not," he said, as reported by TASS.

"I think this also played a role.

"But there is no point in complaining about it, everyone is in the same conditions, I just got a bit unlucky."

He even claimed that his ban offered him an opportunity to assess plans for 2023 and beyond.

"You can break world records in any pools, on any lanes, the main thing is that they comply with the international FINA rules," Rylov was quoted as saying by TASS.

"And I have to think what I want while I have the opportunity.

"I want to try new ways, either to stay on my back, or to try a crawl.

"If I go to crawl and butterfly, these are new movements, new muscles, new technique. It will be pain and suffering, as usual."

FINA initially allowed athletes from Russia and Belarus to compete neutrally following the invasion of Ukraine, before implementing a ban on March 23 after several countries threatened to boycott this year's World Championships in Budapest from June 18 to July 3.

Rylov was one of a number of high-profile Russian athletes who attended the political rally held by President Vladimir Putin at Moscow's Luzhniki Stadium on the anniversary of the 2014 annexation of Crimea on March 18.

Branded "for a world without Nazism", Putin justified the widely condemned invasion of Ukraine throughout the event.

According to the United Nations, at least 2,435 civilians have been killed since the launch of the military offensive on February 24, although it is feared the true figure is far higher, and more than 5.2 million people have been forced to flee Ukraine.