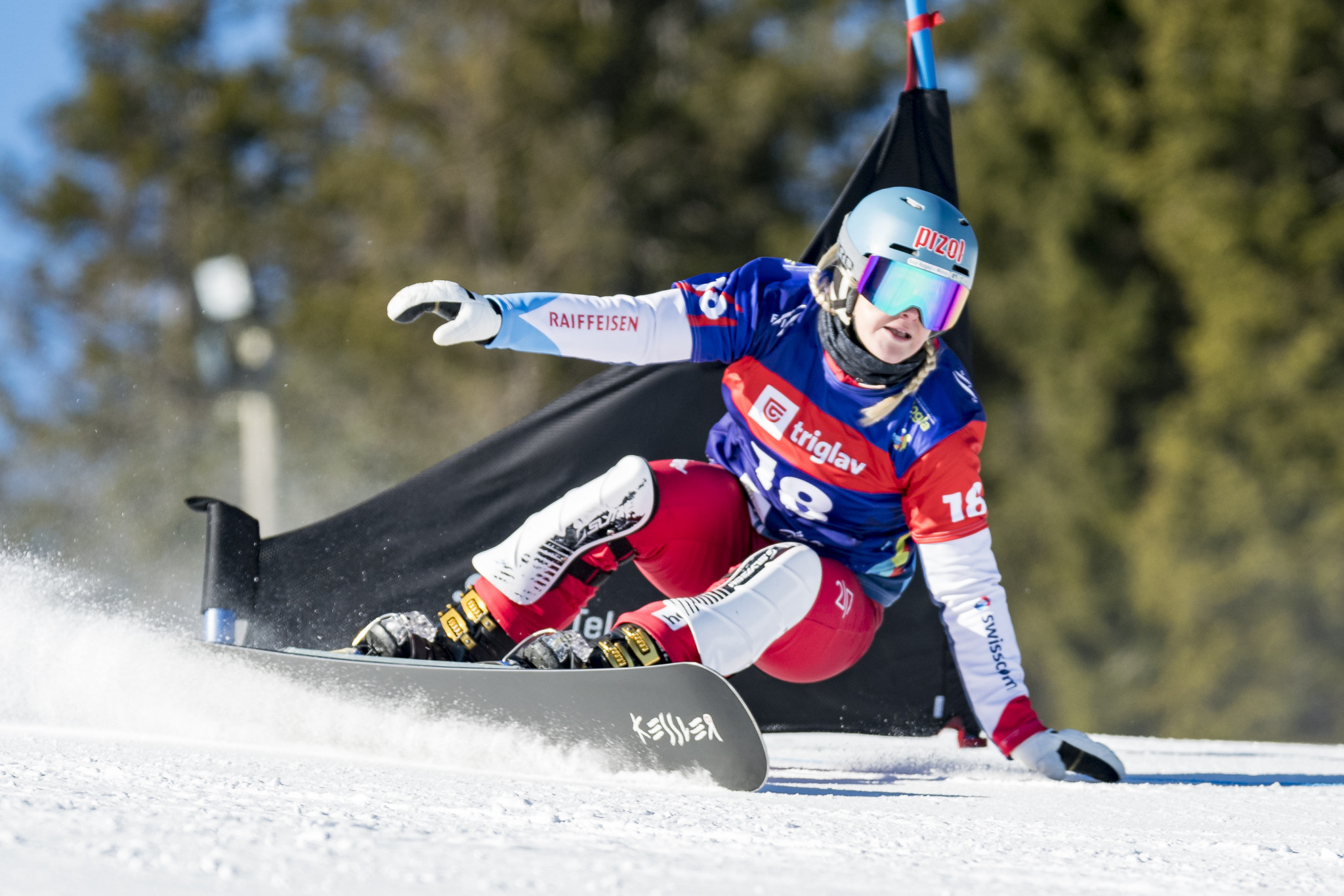 Julie Zogg, Ladina Jenny and Dario Caviezzel have all been selected by Swiss Ski and Snowboard.

She won the world title in the discipline in Utah in 2019.

Switzerland has also picked four athletes for its second-tier "pro team" and six for the "challenger team".

The squad has been forced to deal with retirements, with Pyeongchang 2018 Olympic parallel giant slalom gold medallist Nevin Galmarini among those to call time on their careers.

Xenia Spoerri, who claimed the overall top spot in the women's Europa Cup last season, has also decided to hang up her boots, alongside Sebastian Schueller.